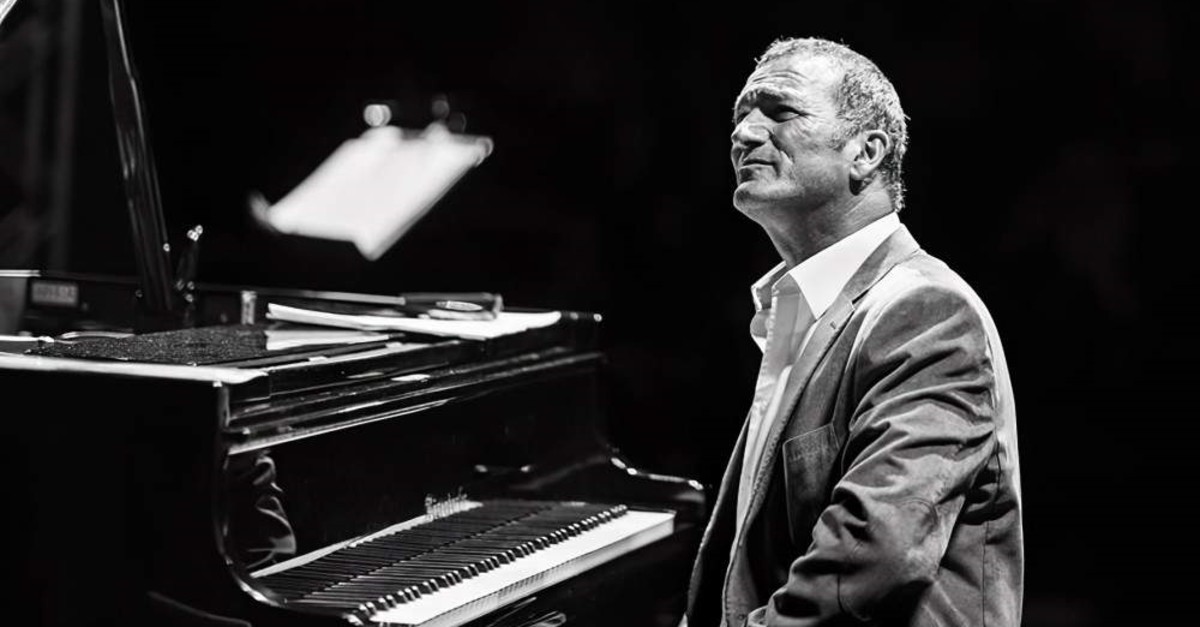 Kerem Gu00f6rsev
by Daily Sabah Nov 14, 2019 3:51 pm
The 20th International Antalya Piano Festival, one of the most important cultural and artistic events organized by Antalya Metropolitan Municipality, will start on Nov. 16. The highly anticipated event will bring together many world-famous stars with music lovers. The festival, which will be the scene for a parade of stars, features local and foreign celebrities, including Barbaros Büyükakkan, Selim Bölükbaşı, İdil Biret, Diego Valdivia, Kerem Görsev and Evgeny Grinko.
The International Antalya Piano Festival, a member of the European Festivals Association (EFA), which has contributed to Antalya's international identity as an international City of Art since 2000, will be held from Nov. 16 to Nov. 30 this year.
The festival will begin on Nov. 16 with a concert by Barbaros Büyükakkan, who has accumulated a large fan base with his strong voice and his songs in several languages. Büyükakkan, one of Turkey's most successful baritones, will perform the opening concert at the 20th International Antalya Piano Festival under the Symphonic Project led by conductor Oğuzhan Kavruk. The artist, a graduate of Istanbul University’s State Conservatory Opera Singing Department, previously performed concerts with the Çukurova State Symphony Orchestra and the Cinema Symphony Orchestra. A guest soloist in conductor Orhan Şalliel's Cultural Bridges project, he has shared the same stage as Italian tenor Alessandro Safina and Patrizio Buanne. He can speak French, English, Italian and Greek and performs a wide repertoire with Portuguese, Spanish, Hebrew, Russian and Turkish songs on the stage.
The festival will host master bagpipe and kemenche player Selim Bölükbaşı on Nov. 11, İdil Biret, Turkey’s world-renowned pianist, on Nov. 22, Diego Valdivia, Spain’s famous pianist and composer, on Nov. 23, pianist and composer Kerem Görsev, a major representative of the jazz scene, on Nov. 29 and world-famous Russian pianist Evgeny Grinko on Nov. 30.
Stating that the International Antalya Piano Festival is a source of pride for Turkey and Antalya, Antalya Metropolitan Mayor and Festival President Muhittin Böcek said, "The piano festival, which is one of the most important cultural and artistic events in Antalya, has become a very important brand in the international arena. We look forward to seeing all art lovers at our festival, which we are very happy to be holding for the 20th time this year and which will host world-famous artists again." The International Antalya Piano Festival, which has received praise from Turkey and abroad as the most important art event in Turkey, will take place at the Antalya Cultural Center (AKM).
Last Update: Dec 20, 2019 1:41 am
RELATED TOPICS