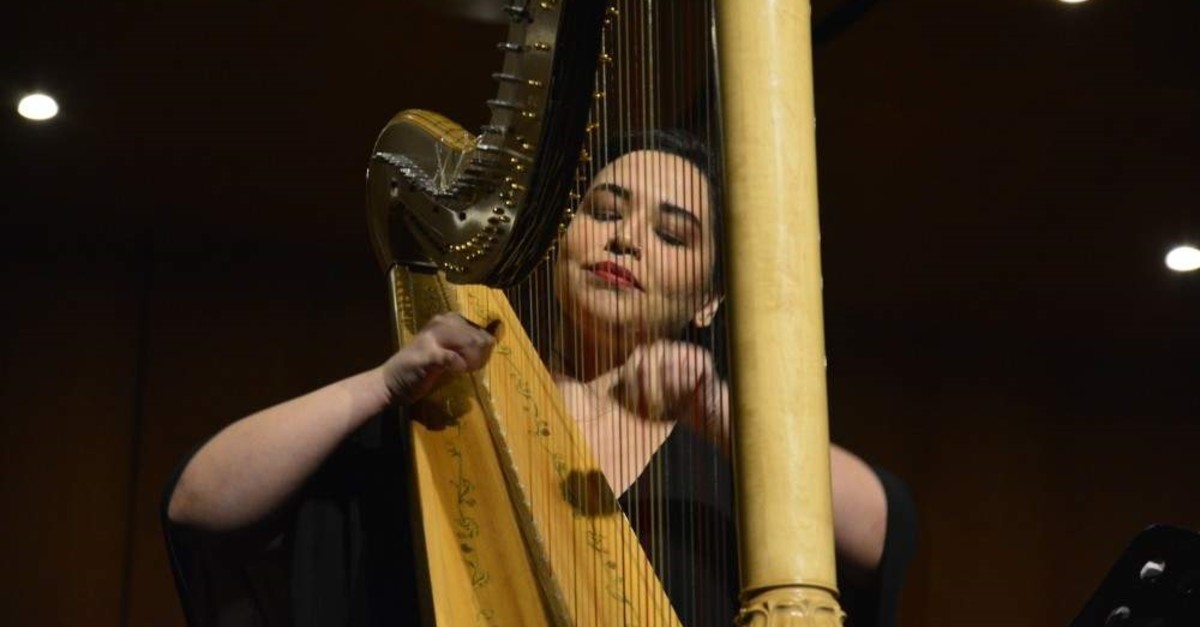 Turkey's megacity Istanbul will host an international harp festival for the first time in January in the memory of Turkish harpist Ceren Necipoğlu, who died in a plane crash, organizers said Thursday.

The Ceren Necipoğlu Istanbul International Harp Festival will be held Jan. 15-19, according to a statement by bkz.Iletisim, an Istanbul-based public relations agency. It will feature solo harp and chamber music competitions, in addition to concerts and masterclasses.

The festival wants to further "learning through sharing" the philosophies of the artists and pass that on to future generations, the statement said.
The concerts will be held under the leadership of A. İmre Tüylü, Necipoğlu's sister, under the motto "May the love of art and music flourish with the youth!" Florence Sitruk, who teaches at Indiana University in the U.S., will be the artistic director of the festival.
The event will accept applications for chamber music competitions through Dec. 1 and for solo harp competitions through Dec. 15.
Necipoğlu was head of the harp department at Anadolu University State Conservatory. She died June 1, 2009, while returning from a concert in Rio de Janeiro when her airplane crashed into the Atlantic Ocean.