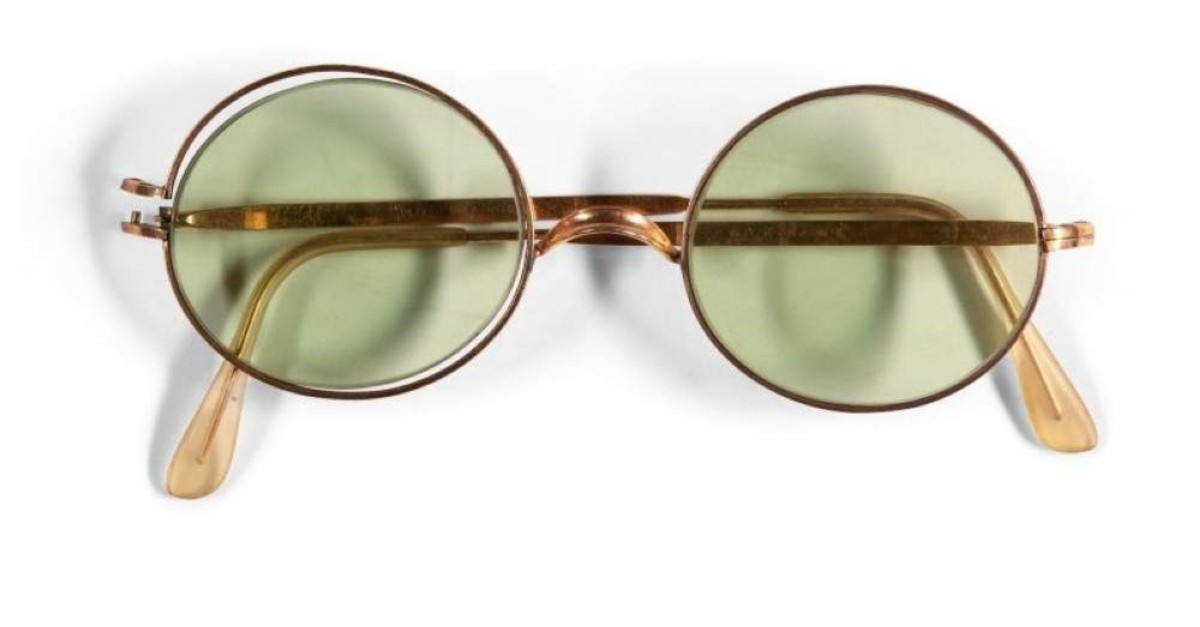 The Beatles guitarist John Lennon's iconic round glasses were sold for 170,000 euros ($189,039) at an auction in London on Saturday.

Alan Herring, the former chauffeur for The Beatles' drummer Ringo Starr and bandmate George Harrison, sold the pair of glasses.

He said, “I drove John Lennon, Ringo Starr and George Harrison to the office. Lennon forgot his sunglasses on the back seat. I noticed that they were damaged and asked John if he'd like me to get them fixed for him. He told me not to worry, they were just for the look," he said.

After keeping the glasses for 51 years, Herring said he never did get them fixed.

Besides the glasses, a necklace worn by guitarist George Harrison sold for 12,000 euros at the same auction.