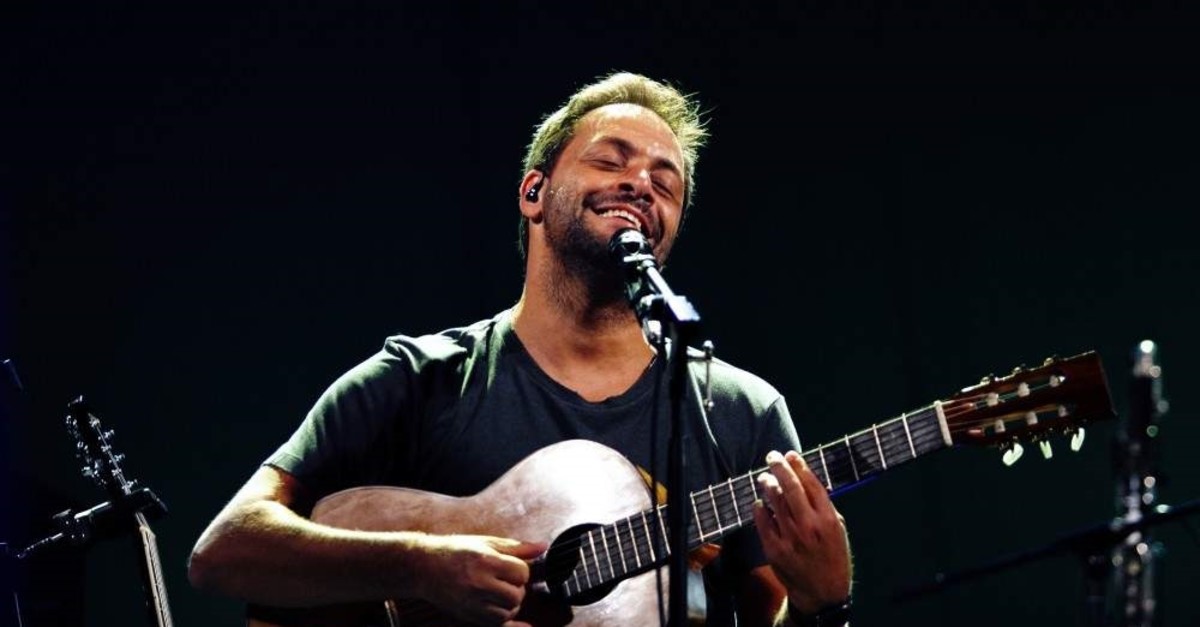 António Zambujo, one of the most successful male voices in Portuguese music, will perform for music lovers in Istanbul for the first time on the evening of Jan. 24 at İş Kuleleri Hall in Beşiktaş district.

Born in Beja in the Portuguese Alentejo region – which was listed on UNESCO's World Cultural Heritage List in 2014 for its musical heritage – Zambujo grew up in an environment intertwined with music and began playing the clarinet at the age of 8.

With his move to Lisbon, he developed a deep passion for Fado and released his first album "O Mesmo Fado" in 2002. Zambujo, who became known by a wider audience as his albums were internationally distributed, did not stray from his roots of Portuguese tunes, although he fed on different sounds such as Brazilian rhythms and Bulgarian melodies.

The artist has performed concerts in a number of countries around Europe. His album "Até Pensei Que Fosse Minha" was nominated for Best Album at the 2017 Latin Grammy Awards.

João Gobern, one of Portugal's respected columnists, said Zambujo's latest album "Do Avesso" ("Of the Flip Side") released in 2018 "reminds us that there is not only black and white in the world, there are different colors, and the bridges and syntheses between this variety are desirable."

In his album "Do Avesso," Zambujo covered Ennio Morricone's "Amapola," one of the soundtracks of the film "Once Upon a Time in America," offering the audience a unique experience. Expanding the boundaries of his musical language in this album, Zambujo collaborated with the Lisbon Symphony Orchestra and successful names in Portugal, including Nuno Rafael, Filipe Melo and João Moreira.

The talented artist who wholeheartedly works to promote the music of his ancestors all over the world will warm the heart of music lovers with his romantic voice and emotional songs during his concert at İş Kuleleri Hall.