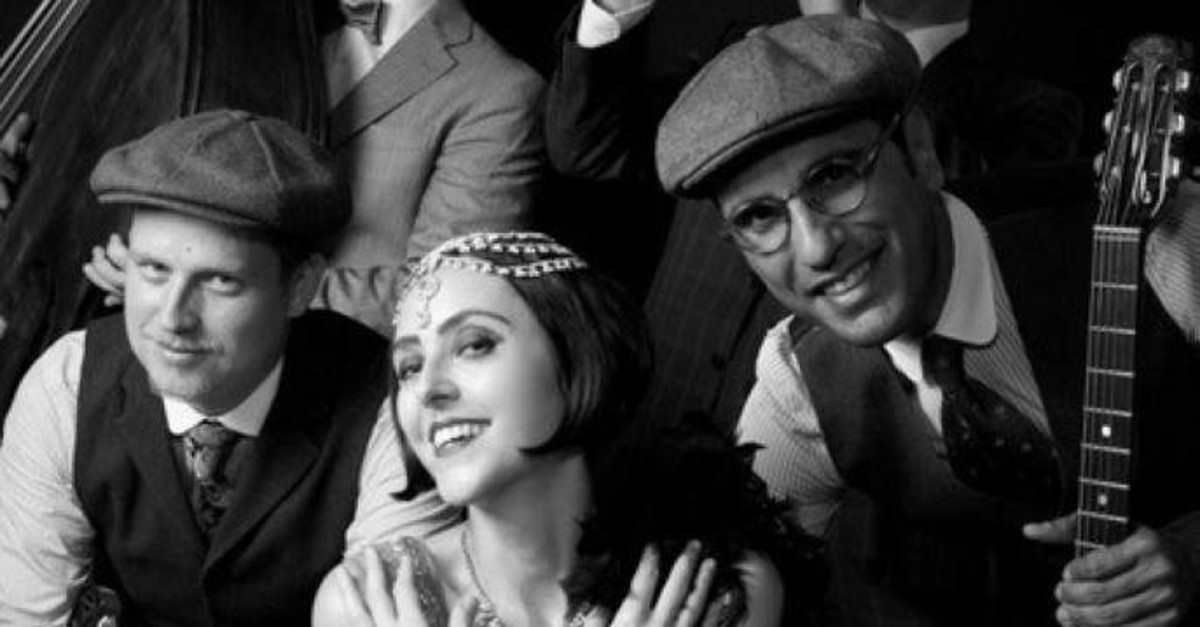 Istanbul's Zorlu Performing Arts Center presents concerts of various music genres, from Jazz Manouche to rock, along with a special workshop on self-improvement until February

Zorlu Performing Arts Center, a meeting point of culture and arts in Istanbul, offers a colorful variety of entertainment this week, ranging from a Harry Potter-themed concert to jazzy renditions.

Italian composer and pianist Ludovico Einaudi, who combines classical music with modern genres such as electronic using different instruments; "Ludwig and His Friends," which consists of the life and works of Ludwig van Beethoven, the genius composer of the classical western music, whose 250th anniversary of birth will be marked this year; "Baby Concerts," an event series which offers a warm and intimate environment to introduce children aged between 0 and 6 to classical music; and "Harry Potter Film Concert Series," which brings together music and magic, are just a few of the events that will offer art lovers a memorable experience.

"Baby Concerts' Dance of Notes" will be at %100 Studio on Jan. 28 at 11 a.m. At the mini classical music concert, which will be performed by four musicians as part of the event series Baby Concerts, offering a warm and intimate atmosphere to introduce children aged between 0 and 6 to classical music, little music enthusiasts can listen to the works of world-famous composers, while also enjoying a visual and audible feast with a short ballet performance. They will have the opportunity to listen to the works of world-famous musicians, including Edvard Grieg, Pyotr Ilyich Tchaikovsky, Antonio Vivaldi, Wolfgang Amadeus Mozart, Johann Sebastian Bach and Gioacchino Rossini in a tale. The show will last for 45 minutes. 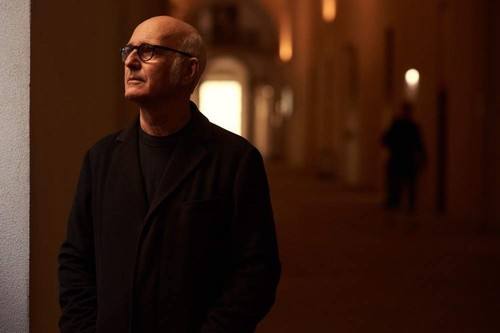 Italian composer and pianist Ludovico Einaudi is one of the greatest composers and pianists of our times.

The "Who do you choose to be?" workshop will be at ATÖLYE on Jan. 28 at 8 p.m. In this season when we are going to start a tremendously good year and set new intentions, the participant will talk about the law of belonging and the principle that self-confidence is actually the ability to know what one wants in life and to choose that; what they can do if they do not know what they want; how to turn intentions into goals and these goals into reality; how action solutions alone will not work after a while and possible pitfalls. The workshop will be held at Zorlu PSM in company with instructor Ayça Kırker.

The "Harry Potter and the Order of the Phoenix in Concert" will be at the Turkcell Stage on Jan. 28 and 29 at 8:30 p.m. The Harry Potter in Concert series continues with the fifth film, "Harry Potter and the Order of the Phoenix." CineConcerts invite fans to the Wizarding World of Harry Potter with this concert where music and magic combine. Do not forget to join this concert, which will be an unforgettable experience for Potter fans who want to experience the magic of Harry Potter with a live symphony orchestra and Nicholas Hooper's unforgettable music on a high-resolution giant screen.

Flapper Swing will be at Zorlu PSM on Jan. 29 at 9 p.m. The acoustic Jazz Manouche band that follows in the footsteps of Django Reinhardt and Sidney Bechet, features the compositions of D. Reinhardt and the jazz standards of the 1920s and 1930s in its repertoire. The band prepares to meet the audience at the touché stage of Zorlu to give the audience the unique atmosphere of that period. The doors will open at 7 p.m., and the concert will start at 9 p.m. 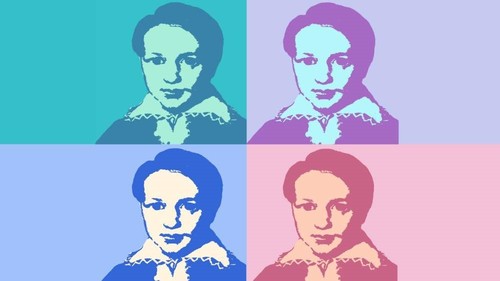 With "Ludwig and His Friends," children will learn about genius composer Beethoven's works.

Ludovico Einaudi will perform at Zorlu PSM at 9 p.m. on Jan. 31. Italian composer and pianist Ludovico Einaudi, one of the greatest composers and pianists of today who combines classical music with modern genres such as rock and electronic using various instruments, is coming to Istanbul as part of his new tour for which tickets have been sold out around the world. Einaudi, who has made a record in classical music with 2 billion listeners on digital platforms, will meet music lovers at the Turkcell stage at 9 p.m. with his new project "Seven Days Walking," which left its mark on 2019. The doors will open at 8:30 p.m., and Ludovico Einaudi will start performing at 9 p.m.

Ferit Odman Quintet will be at Zorlu PSM's touché at 9:30 p.m. on Feb. 1. Ferit Odman, one of the pioneers of jazz drumming in Turkey, will perform quintet arrangements in his "Autumn In New York" and "Nommo" albums which were given four stars by the Downbeat magazine. Odman will be accompanied by valuable musicians at this unforgettable concert which will be held at the charming atmosphere of touché. The doors will open at 7 p.m., and Ferid Odman Quintet will start at 9:30 p.m.

"Ludwig and His Friends" will be at Turkcell Platinum stage at 12 p.m. on Feb. 2. The life and works of Ludwig van Beethoven, the genius composer of the classical western music, whose 250th anniversary of birth will be marked this year – as well as the works of Bach, Haydn and Mozart who inspired him, and the works of Schubert, Chopin, Tchaikovsky and others who were inspired by him – will be actualized in cooperation with Zorlu PSM in this concert prepared for children. The event will be directed by composer and maestro Hasan Niyazi Tura and narrated by stage manager Caner Akın.

Do not forget to take part in the carefully-orchestrated concert which features a selection of the best-loved works of classical music, opera arias and classical ballet works and which will be accompanied by Avrasya Quintet. The concert will also have a special narration for children. The doors open at 11:30 a.m. and "Ludwig and His Friends" will be performed at noon.