New single by Pussycat Dolls after a decade 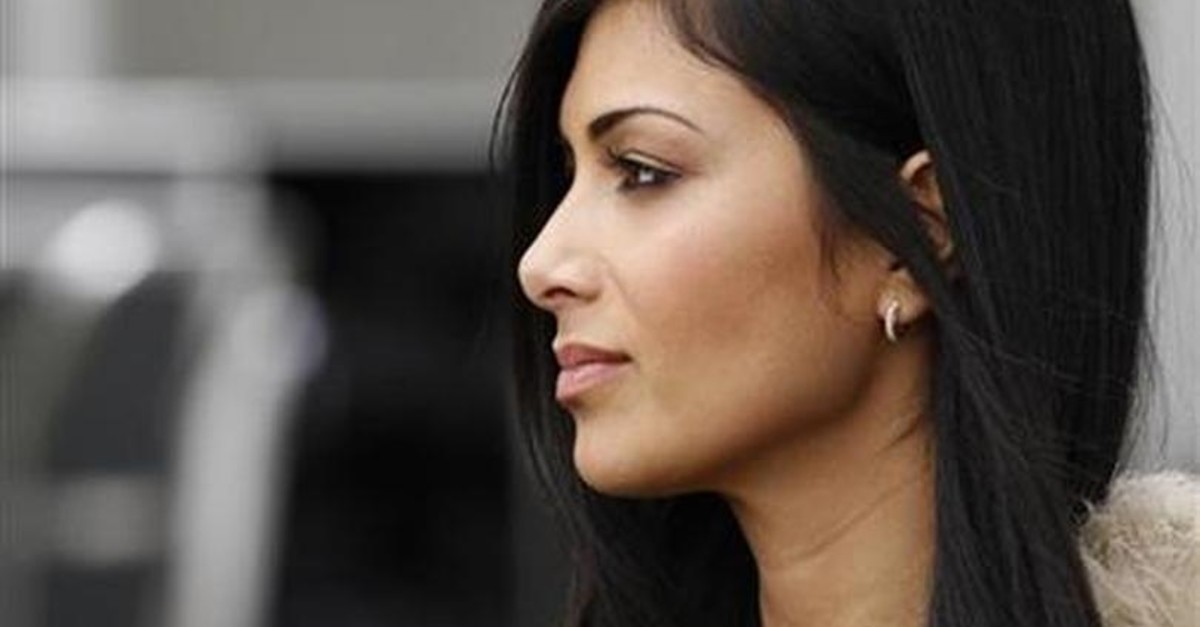 Nicole Scherzinger, girlfriend of McLaren Formula One driver Lewis Hamilton of Britain, is seen in the pits before the qualifying session of the Australian F1 Grand Prix at the Albert Park circuit in Melbourne March 26, 2011 (Reuters File Photo)
by Daily Sabah with Wires Feb 09, 2020 3:38 pm

The Pussycat Dolls, which broke up in 2010 and has not performed together since, released last week its first single in 10 years.

According to The Sun, the group members seem to have accepted the leadership of Scherzinger. "Ultimately, The Pussycat Dolls has a lead singer and that is Nicole," group member Kimberly Wyatt said in an exclusive interview to launch the song.

She expressed her gratefulness in being in the group and said, "We want people to love it and focus on the amazing feat we have done together instead of trying to rip us apart."

On the other hand, Melody Thornton was not included in the new project. Thornton was the only group member who did not participate in the long-awaited performance.