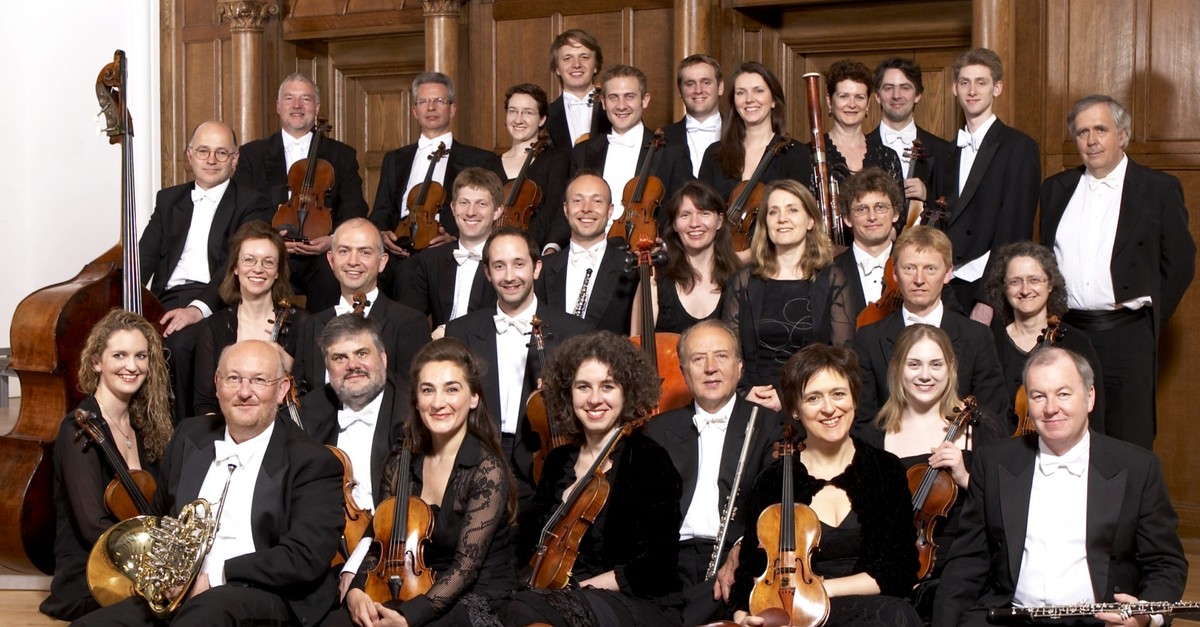 The English Chamber Orchestra, one of the world's most established orchestras, will entertain music lovers at Istanbul Metropolitan Municipality's Cemal Reşit Rey (CRR) Concert Hall at 8 p.m. on Feb. 13.

In the concert of the orchestra, which CRR Concert Hall General Artistic Director Cem Mansur conducted for the first time in 1985, concertmaster Stephanie Gonley will participate as a soloist and conductor. Gonley is a musician notable for her violin virtuosity, grasp of the orchestra and energy.

The English Chamber Orchestra stands out as the orchestra with the greatest number of records in the world, with a record collection of more than 1,500 works by more than 400 composers. Tickets for the concert are available at CRR Concert Hall box office and Biletix for TL 20, 30, 50 and 80.