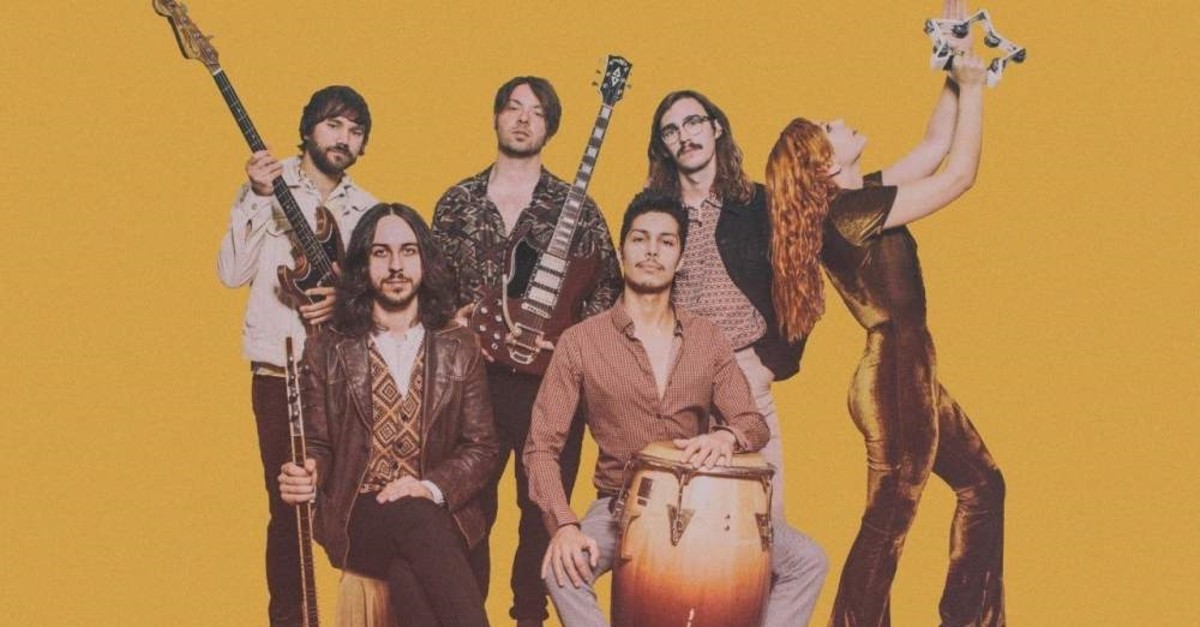 Garanti BBVA's Winter Concerts series ends with two concerts at Babylon in Istanbul on Feb. 28 and 29. The concert series will be performed by the band Altın Gün, which enriches Turkish folk music compositions, passed down from generation to generation, with funk rhythms and untraditional instruments to offer an unforgettable musical experience to the audience.

Meanwhile, the program of Garanti BBVA's highly anticipated spring concerts will be announced in the coming days.

Altın Gün, inspired by the inter-genre psychedelic movement of the 1970s in Turkey, consists of guitarist Ben Rider, bassist Jasper Verhulst, drummer Nic Mauskovic, vocalist Merve Daşdemir, saz player, clavierist and vocalist Erdinç Yıldız Ecevit and percussionist Gino Groeneveld. Releasing their first album "On" via Joe Records, Altın Gün comes to the fore with their traditional repertoire ranging from Selda Bağcan to Barış Manço and Erkin Koray, as well as new songs. The band has enriched Turkish folk music compositions, especially those of Neşet Ertaş, with funk rhythms, surf guitars, bağlama and analog keyboard. The band has performed in many countries around the world, including European countries, the U.S. and Canada, as well as in festivals such as Le Guess Who?, Great Wide Open, Desert Daze, Beaches Brew, Best Kept Secret, Down the Rabbit Hole and Pukkelpop. They have shared the same stage as Tame Impala, King Gizzard and The Lizzard Wizard, Edward Sharpe & The Magnetic Zeros, Phosphorescent and Amyl and The Sniffers, and others. With their second album "Gece" ("The Night"), released in 2019, Altın Gün was nominated for the 2020 Grammy Award in the Best World Music Album category.