It takes more than a village 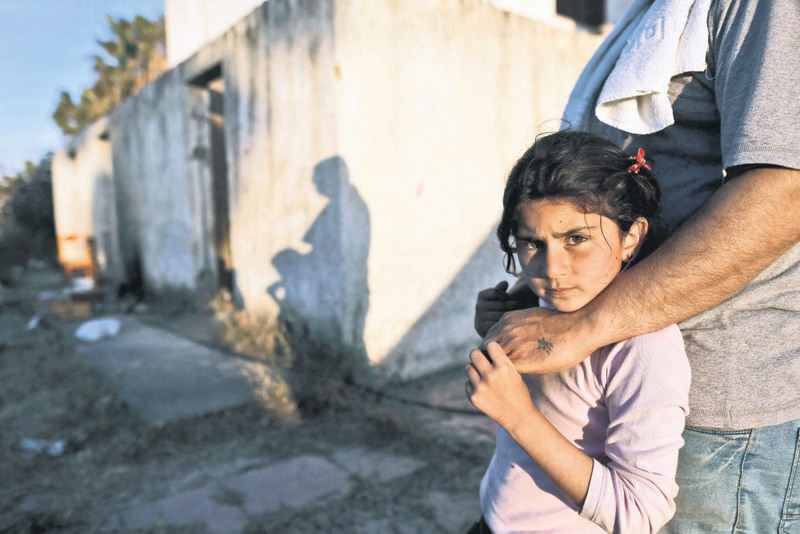 No other country in the Middle East has worked to help the innocent refugees fleeing Syria more than Turkey. Already host to the largest refugee population in the world, including 1.7 million Syrians, Turkey is about to see its refugee population grow significantly

Last month, special envoy for the United Nations Human Rights Council, Angelina Jolie, pleaded with the U.N. Security Council (UNSC) to take action on the Syrian refugee crisis: "We cannot look at Syria, and the evil that has arisen from the ashes of indecision, and think this is not the lowest point in the world's inability to protect and defend the innocent." U.N. Secretary General Ban Ki-moon made a similar argument recently when he implored member states to increase the U.N.'s funding to meet Syria's growing humanitarian needs. Further, a report card compiled by more than 20 aid organizations working in and around Syria, including Oxfam, Save the Children and others, gave the UNSC a failing grade for attempts to stop the crisis in Syria. The report found that funding has not kept pace while the need has increased. This gap will only widen as the situation in Syria continues to deteriorate. An international crisis of this magnitude warrants a greater international response.

No other country in the Middle East has worked to help the innocent refugees fleeing Syria more than Turkey. Already host to the largest refugee population in the world, including 1.7 million Syrians, Turkey is about to see its refugee population grow significantly. The U.N. Development Program administrator recently projected that there will be 2.5 million refugees in Turkey by the end of the year, the result of an expected influx of more than 500,000 additional Syrians. As the Syrian civil war continues into its fifth year, nearly 4 million refugees are scattered across the region in Lebanon, Jordan and Iraq. Turkey alone has spent nearly $6 billion to accommodate these refugees, building 22 camps with three more on the way.

Meanwhile, the U.S., EU and Kuwait pledged $2 billion to the relief effort, falling well short of the U.N.'s call for $8.2 billion in funding. While these contributions are admirable, this means that Syria's neighbors will have to continue to shoulder an unequal burden to care for the needs of the refugees. If we are to achieve security and lasting peace in the region, the U.S. and its allies must close the widening gap between what they are providing and what the Syrian people need. While Syrians suffer through the war, the international community has for too long sat on the sidelines. Turkey is doing as much as it can to handle the crisis, but other countries like those in the EU, Kuwait and the U.S. need to do much more to help as well. And to end this crisis for good we need a broad and comprehensive solution to the intertwined crises provoked by the civil war in Syria and the resurgence of Islamic State of Iraq and al-Sham (ISIS). This includes both humanitarian aid and a plan to bring peace and security to the region.

To date, no country or the U.N. has proposed a comprehensive solution to end the Syrian civil war or curb the growth of ISIS. Instead, they have provided piecemeal efforts that do little to deal with the roots of the problem. Turkey's recent agreement with the U.S. to train thousands of Syrian rebels is a historic first step in a lengthy endeavor. However, it is not the only step. Turkey is committed to work with the U.S. to provide the rebels with the training and support they need to combat ISIS and the Assad regime. The 5,000 Syrians that will be trained in the next 12 months need international support to succeed. Other countries can, and should, do more.

U.S. ambassador to the U.N. Samantha Power said during the announcement of the U.S.'s pledge: "The greatest humanitarian crisis in a generation demands the response of a generation." Some leaders have stepped up to this call, but we still need countries around the world to do more to help innocent victims and solve this crisis for the long-term. Without the additional support that Power, Ban and Jolie have called for, we will face many more difficult years in Syria and the region. Now is the time to turn a corner and bring about change.