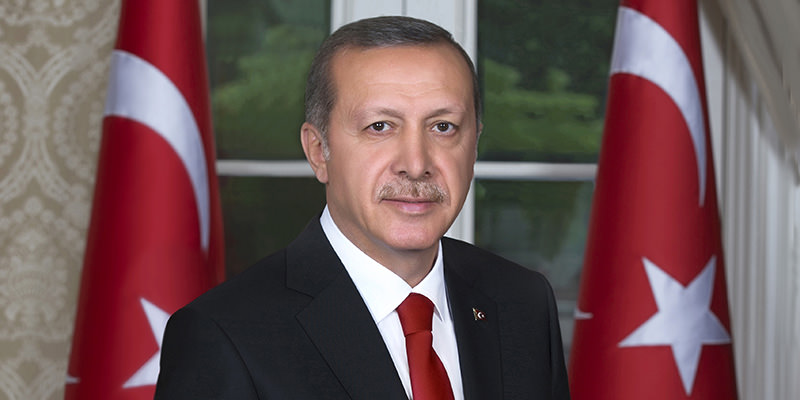 The Organization of Islamic Cooperation, an international organization founded in 1969 to serve as the collective voice of Muslims around the world, meets in Istanbul, Turkey this week for its 13th Leaders Summit. The event takes place at a difficult time for the ummah when millions of Muslim lives remain at risk in Syria, Iraq, Libya, Palestine and Central African Republic. Others are denied opportunities by failed states, weak governments and social grievances. At a time when the Islamic world faces the most serious challenges in a lifetime, Muslim leaders must show unity and solidarity to promote justice and peace.

Today, terrorism is the number-one challenge that the Muslim world faces. Terrorists not only claim innocent lives, but also inflict irreparable damage to Islamic civilization by distorting the past and hijacking the future. Meanwhile, acts of terrorism perpetrated by DAESH and al-Qaida, among others, fuel discrimination, xenophobia and Islamophobia in the West and leave Muslims more vulnerable to verbal and physical abuse.

As terrorist organizations, including DAESH, remain in the spotlight, the false association of terrorism with Islam means other groups receive carte blanche from the international community. The PKK, which Turkey, the U.S. and European Union recognize as a terrorist organization, is a case in point. Since the 1980s, the group has killed more than 40,000 civilians and servicemen. Some are currently supporting the PKK's Syrian affiliate Democratic Union Party (PYD) and its armed People's Protection Units (YPG) under the pretext of fighting DAESH. The fact that the PYD and YPG has subjected tens of thousands of Turkmens and Arabs, not to mention rival Kurdish groups, to forced migration and ethnic cleansing has been largely ignored.

Sectarianism has been another pressing problem. By fueling tensions between Shiites and Sunnis to score political points, certain groups have been playing into the hands of terrorists who exploit the anger of a disenfranchised youth and hopeless adults to further escalate tensions in the Islamic world. It is important to keep in mind at all times that Muslim leaders have the power to make a difference in their communities and countries. We must take a stand against oppression and express our solidarity with the oppressed.

Under Turkey's term holding the presidency, the OIC will promote cooperation among Muslim nations to address pressing problems.

Terrorism is a global problem that we cannot eliminate without global cooperation. For this purpose, the OIC must take the lead to highlight the threat of secular extremism while working with member states to address the root causes of terrorism.

Sectarianism is an issue that requires urgent attention. We have to work hard to alleviate sectarian tensions in the Muslim world and create opportunities for Shiites and Sunnis to develop solutions to pressing problems together. We must first embrace our fellow Muslims in order for Muslims to have a bigger impact on the world.

Needless to say, our efforts must not be limited to OIC member states, but need to follow the basic principle that every Muslim is equally important. The challenges that Muslim minorities face around the world must receive as much attention from Muslim leaders as the problems that predominantly Muslim societies experience. We will work with our partners to identify, highlight and address the problems of all brothers and sisters around the world.

Empowering young Muslims will be a crucial part of our mandate. In this sense, it was quite important that the first-ever OIC Young Leaders Summit took place in Istanbul on April 11 to build bridges between Muslim youth from diverse backgrounds and encourage the leaders of tomorrow to start developing effective policies today.

Last but not least, we must work to promote and preserve the importance of women within the ummah. Let us remember that Prophet Muhammad (peace be upon him) said that "paradise lies beneath the feet of mothers," and make an effort to honor Islam's legacy in this area. Women's contributions to their societies and our future are extremely important.

The OIC 2025 Action Plan, which we expect to adopt at the summit, will identify the rest of our goals for the next decade.

The Islamic world's leaders meet in Turkey at a difficult time for the ummah. The challenges are great, but there is no doubt that we shall succeed with Allah's permission and the hard work of our Muslim brothers and sisters.
Last Update: Apr 14, 2016 9:49 am
RELATED TOPICS