The next US president must embrace Turkey 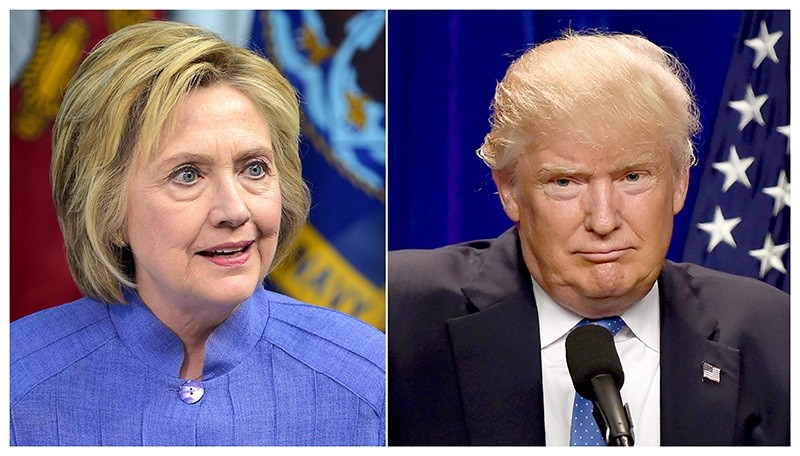 Last Friday evening as I was celebrating a friend's birthday, I heard the news regarding the attempted coup in Turkey and could not believe it. Only last April, I hosted President Recep Tayyip Erdoğan in Washington during the White House Nuclear Security Summit for a three-hour session with a group of Washington insiders where he discussed at length re-engaging with Russia, global terrorism, strengthening the U.S.-Turkey relationship, Israel and democracy in Turkey. As I started to receive phone calls, text messages with videos of tanks and gun battles along the Bosporus Bridge, I knew Erdoğan and democracy in Turkey would survive. There are many opinions for Erdoğan, but one thing is for certain, he loves his country and would never flee when the streets of Istanbul are burning as some in the news media had reported.

As the global fight against DAESH continues, the critical relationship between Turkey and the United States has become more important than ever, and the bond between the two countries needs to grow even stronger. Mixed messages from American leaders cannot be allowed to persist. Turkey, a NATO ally, must receive the same support that Poland and France receive from the United States, including intelligence gathering and military backing. Erdoğan has been a reliable ally to the United States and his recent actions exemplify this. He made peace with Israel as both nations are working together to fight the global threat of terrorism. He has re-engaged with Russia and has remained a strong ally in fighting DAESH, yet his enemies try to take him down in a failed coup. However, he prevailed on this front as well and the U.S. continues to take this relationship for granted.

In Turkey, what we have is a nation and leader that are strong and will not be defeated. By directing the people to go to the streets and protect democracy, the people and Erdoğan spoke loudly and proudly through their actions. Democracy stood tall and the coup was terminated in short order. However, U.S. Secretary of State John Kerry's confusing and lukewarm statement was unacceptable. When a NATO ally is in need and demands the return of known enemy of the state Fethullah Gülen, America turns a deaf ear. How is this any different than the U.S. demanding Russia turn over Edward Snowden?

Since 2011 Turkey and the U.S. have co-chaired the Global Counterterrorism Forum (GCTF) to help combat the rise of extremism. Turkey has also worked in conjunction with the U.S. to establish the first-ever public-private global fund to support local efforts to counter violent extremism and has taken a leading role at its Center of Excellence Defense Against Terrorism (COE-DAT) in Ankara to teach fellow NATO allies and select non-member states how to address various terrorism-related issues. As Americans will elects a new president in November, the eyes of the world will be watching how quickly the new U.S. president will embrace Erdoğan. Either way, American business can play a constructive role by investing in Turkey. We plan to lead by taking action, by opening an office in Turkey this year, post-failed coup, and we are advising our clients to do the same.

The fact remains that we should not be deterred by recent events in Turkey, France or Saudi Arabia. Turkey is open for business and the bond and relationship between the United States and Turkey and its people will grow stronger in the years ahead.

*Morris L. Reid is a partner with Mercury, a high-stakes public strategy firm, and served in President Bill Clinton's administration.