Surge in diplomacy, action in mediation 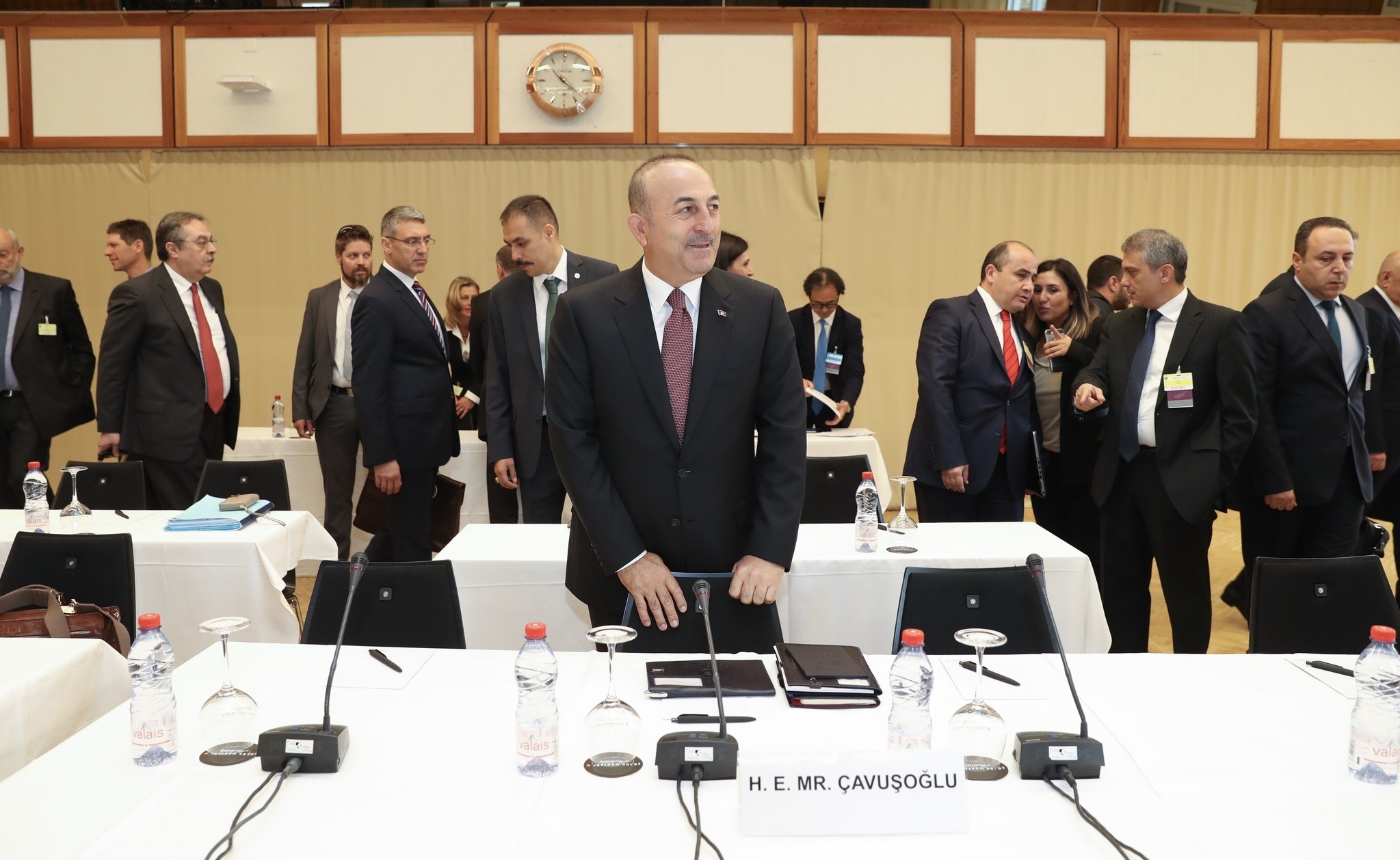 Surge in diplomacy, action in mediation

The fourth edition of the Istanbul Conference on Mediation will take place today with the theme: "Surge in Diplomacy, Action in Mediation." Experts, diplomats, practitioners and scholars from around the world will explore ways and means to promote mediation as a prominent method of conflict prevention and resolution.

The profile of mediation has been rising globally since Turkey and Finland led the way at the United Nations through the Mediation for Peace initiative. The initiative culminated in the establishment of the Group of Friends of Mediation. The group now has 53 members, including 48 states and five international organizations. There has also been substantial improvement in the international capacity for preventive diplomacy and mediation within the U.N., regional and sub-regional organizations and civil society. The group has become the leading platform at the U.N. to promote mediation. It has initiated the adoption of four U.N. General Assembly Resolutions that lay the groundwork for the development of the normative and conceptual framework of mediation. The group has also contributed to the 2012 "United Nations Guidance for Effective Mediation", a fundamental document for those who practice and study mediation worldwide.

U.N. Secretary-General Antonio Guterres has expressed his willingness to further develop the U.N.'s mediation support capacity. His efforts are most commendable. We call on all U.N. member states to support Guterres's broad vision and efforts to prevent and solve today's conflicts. Turkey has been doing its part. Turkey is situated next to a vast region where acute active and frozen conflicts persist. Prevention and peaceful resolution of conflict is a central feature of Turkey's enterprising and humanitarian foreign policy. Turkey undertakes various efforts in a wide region from Africa to the Middle East, Balkans and the Caucasus. It sees peacemaking in a humanitarian-development nexus. This year, Turkey has again become the most generous nation in the world in terms of per capita humanitarian assistance.

Turkey has been hosting the Istanbul Conferences on Mediation since 2012. These landmark conferences are designed to bring together numerous practitioners and scholars in the field of conflict prevention and mediation activities. The aim of these conferences is to promote synergies between theory and practice and help increase scope, reach and effectiveness of the international community's mediation efforts. I must pay tribute to the efforts of mediators engaging daily in conflicts worldwide.

This year, the conference will explore how mediation methodology and practice can take better account of the needs of the day. In this regard, two questions in particular will be scrutinized. One is the potential of mediation in all stages of a conflict continuum, from prevention to resolution and all the way to peace agreement implementation. The second key question is the models for greater employment of mediation as a preventive tool in contexts where political, ethnic or religious biases create an environment of hostility.

The latter is especially pertinent since we have come to sadly witness extreme tendencies in various forms of political, social and religious animosities. The rise in attacks on Muslims and migrants in Europe is a case in point. Prevention is key. However, prevention would be possible only when societies recognize and learn to respect differences and engage in genuine dialogue and interaction. I believe that mediators who are well-equipped with the cultural codes of conduct in a given conflict situation can reach remarkable success. For that, we need to train more mediators, including the youth, while encouraging more women to be mediators and equip them with the right tools.

Our challenges to make peace the overwhelming reality on a global level are immense. However, we should be able to see the opportunities within those challenges. The readiness and willingness of the international community to build capacity in peaceful resolution of conflict, including mediation, must be a priority. As we prepare to welcome participants of the fourth Istanbul Mediation Conference, I call on the international community to take action in mediation.