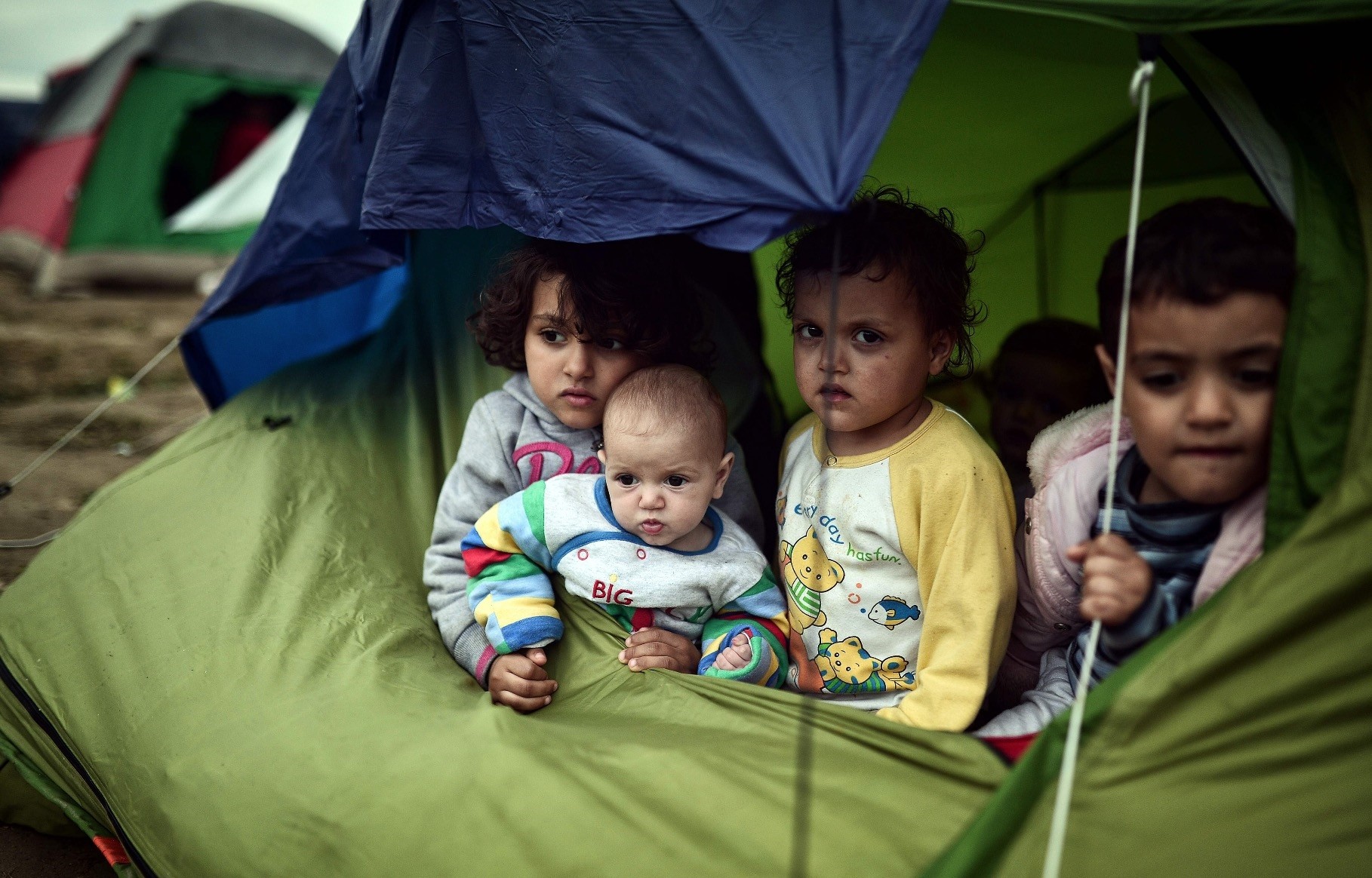 Their names and photos are not plastered in public squares or on advertisement billboards across countries in Europe. Usually, police and other law enforcement agencies make no effort to find them when they are missing. They simply make their way to Europe and subsequently vanish from sight. They leave behind everything they know, hoping to escape war, abuse or poverty only to be trafficked, abused and exploited after reaching Europe. They are refugee children.

Seriously, the European Union has a critical responsibility for refugee children as amalgamated in the Charter of Fundamental Rights and the 1951 Geneva Convention Relating to the Status of Refugees and its 1967 Protocol. Both documents oblige EU member states, which also have to adhere to case law of the Court of Justice of the European Union and the European Court of Human Rights. Additionally, the European Union is a signatory to the U.N. Declaration of Human Rights, the U.N. Convention on the Rights of a Child and the Office of the U.N.'s High Commissioner for Refugees. This obliges EU member states to act in the "best interests of the child." Sadly, massive failure to abide and implement those duties has resulted in significant numbers of child refugees throughout Europe living in appalling, exploitative and criminal circumstances.

Numbers speak for themselves

Refugee children arriving in Europe face significant challenges similar to those they've fled in their home countries. Many of these children, who travel to Europe hoping to find the promise of safety, security and sanctuary, end up in appalling situations, such as sexual exploitation, slavery and forced marriage.

In September 2015, EU states committed to rehousing 160,000 refugees from the frontline countries, namely Italy and Greece over the next two years. As of October 2017, exactly two year after the deal, only 18 percent of the refugees were relocated, according to the commission's figures. This has caused some officials to signal the failure of the scheme due to some countries' failure to relocate a single person "in breach of their obligations." However, out of 29,824 refugees relocated so far, none were unaccompanied child refugees.

Once they arrive on European shores, refugee children are placed in refugee camps across the continent where they receive security-vetting, protection and apply for asylum. However, the abuse of child refugees in refugee camps is extremely disturbing, which some officials label horrific and comparable to "concentration camps."

A study by the EU's Court of Auditors found that refugee camps and hotspots established at refugee arrival points in Europe lack adequate security safeguards, water, decent food, blankets and medical facilities, thus paving the way for widespread child abuse, rape and smuggling. Additionally, many child refugees are being held for long periods in hotspots in unsuitable circumstances, although the law requires that they be prioritized.

In Greece, reports indicate an alarming pattern of exploitation and abuse, including physical violence and sexual abuse, noting, "The absence of an effective child protection system presents enormous hazards for migrant children, exposing some to serious risks of long term exposure to sexual exploitation."

Similar cases occur in other refugee camps in the heart of Europe. A 2016 report by UNICEF found that children living in northern France in camps across the English Channel experience sexual exploitation, violence and forced labor on a daily basis.

Furthermore, the report discovered that these refugee minors suffer from cold and fatigue, nervousness, depression, difficulty in accessing meals and showers, inaccessibility to regular schooling and entry fees levied on them regularly to stay in camps.

The number of child refugees missing in the EU is dramatically increasing with some estimates indicating almost 50 percent of them go missing within 48 hours after being placed in certain reception centers. The reasons behind the children's disappearances could be attributed to some of them having a specific migration plan already in mind, escape due to fear of being deported back to their country of origin or fleeing from the constant abuse and inhospitable conditions in refugee camps.

However, the role of trafficking in child refugees going missing is imminent.

Refugee children, during their desperate journey to arrive in their country of destination, especially unaccompanied children, are forced to witness heinous human rights violations, including but not limited to selling their bodies to pay smugglers to assist them in their journeys.

According to a report released by UNICEF earlier this year, 83 percent of child refugees and minors that arrived in Greece by sea in 2016 were not accompanied by guardians or adult family members, a trend that will increase in coming years.

In 2016, the European Union Agency for Fundamental Rights (FRA) also reported that an unknown number of child refugees accompanied by adults who are not their guardians arrived in European countries. These adults are believed to be child traffickers who get paid to smuggle minors to their destination countries and abandon the children upon arrival. Some of these children suffer at the hands of traffickers and are exploited by smugglers in the process of their journey to Europe.

Furthermore, child refugees who leave camps often become targets of gangs and criminal networks due to the closure of borders by EU member states. Needless to say, these child refugees travel hundreds of illegal and hazardous routes by foot, often without proper sustenance and transport, are under grave risk of abduction and end up in child labor, including sexual exploitation.

European officials, such as Europol Chief of Staff Brian Donald, suggest that a sophisticated criminal infrastructure targets child refugees across Europe for sex abuse and slavery, noting that more than 10,000 refugee minors who registered in Europe disappeared in 2016. Moreover, Europol confirmed it has received evidence of child refugees being sexually exploited in the EU and indicated a solid relationship between syndicates of smugglers trafficking refugees and criminal cahoots exploiting them for sexual exploitation and forced labor.

In conclusion, child refugees escaping war, abuse or poverty face significant challenges upon arriving in Europe. Some go missing and end up in inhume conditions by becoming targets of criminal syndicates and traffickers. European countries that are subject to international, regional and national human and child refugee obligations have so far failed to effectively address the plight of unaccompanied/missing child refugees across Europe.

A fundamental question that needs an answer from the European Union and the wider international community is, "Why does the EU seem to turn a blind eye to such inhumanity against child refugees?"