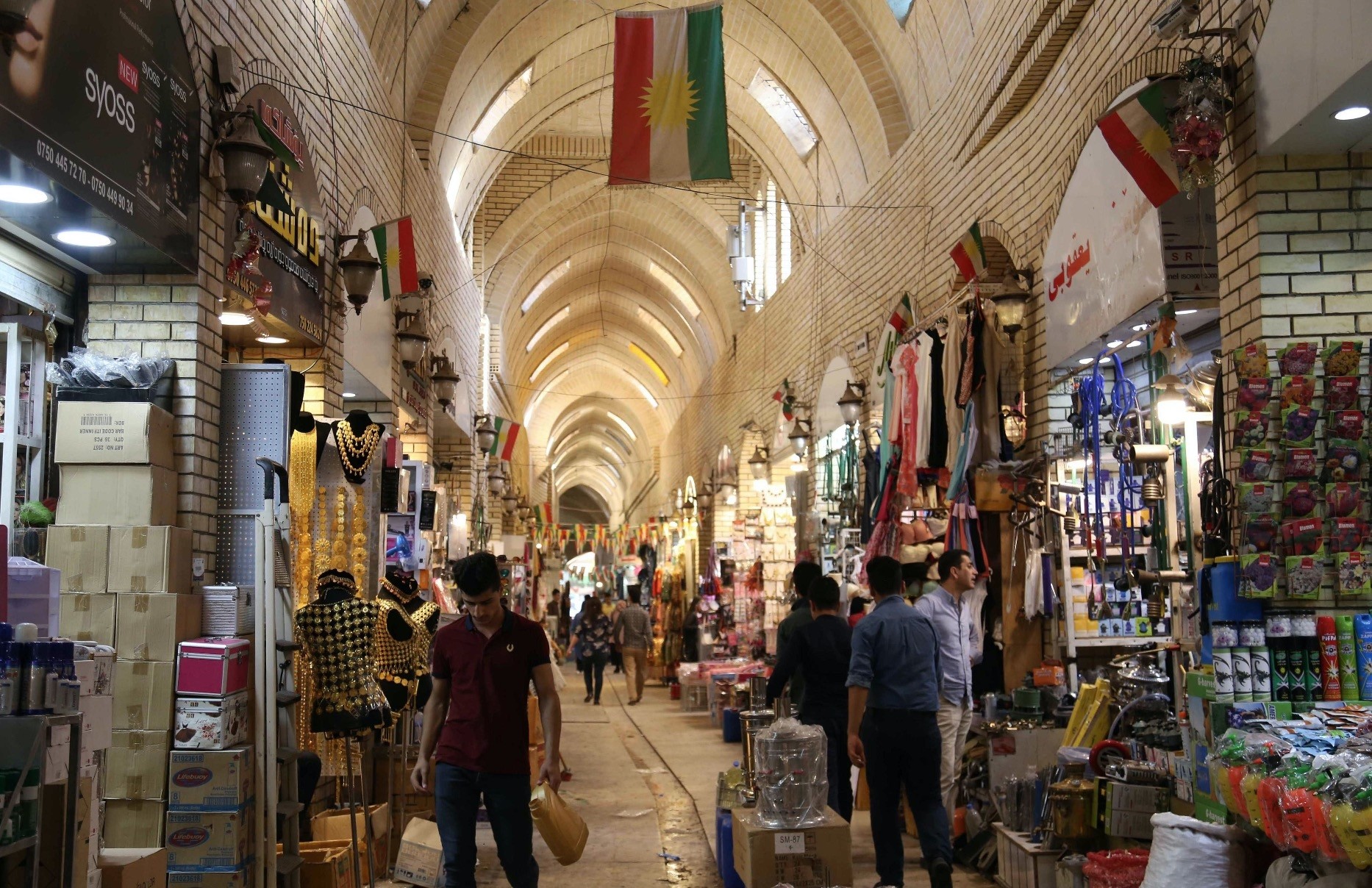 Since 2007, the Kurdistan Regional Government (KRG) has enjoyed a steady rise in cooperation with Turkey, not least as Turkey endorsed independent oil exports from the KRG through a new pipeline. This close alliance came as Iraq was blighted by sectarian chaos, instability and violence, and while the Arab Spring introduced new complex angles to the already volatile Middle Eastern plains, such as the birth of Daesh.

The rapid rise of the KRG on multiple fronts would not be possible without the support of Ankara. Turkey continues to act as a vital gateway for the Iraqi Kurds for economic prosperity and access to Europe. The strong mutually beneficial trade is rooted since the Kurds won autonomy in 1991 but has thrived since 2003, especially prior to the war on Daesh.

Today, for a stable and prosperous KRG, Turkey remains a key ally for the Iraqi Kurds economically, strategically and in terms of security. Foreign Minister Mevlüt Çavuşoğlu recently emphasized that the KRG gate to the world, especially on crucial oil exports, is Turkey, which he deemed as giving the Kurdistan region "meaning."

However, this view depicts only one part of story. Iraqi Kurds also remain an important ally to Turkey's regional goals in a volatile region.

This includes ensuring security in Turkey but also stability in ongoing hot spots such as Syria and Iraq. As a largely secular and nonsectarian region, the KRG has acted as a critical bulwark in recent years against Shiite expansionism that resulted in a strong influence from Tehran in Baghdad along with the sectarian fires that have raged in Iraq since 2003 - all factors that endangered Turkey's own regional goals.

As the sectarian power struggle continues to grip the Middle East, Iraqi Kurds will play a key role in the regional jockeying for influence.

The Kurds did not expect a smooth ride or lack of repercussions from the historic but contentious referendum and such the ensuing fallout was hardly a surprise. However, the time has come for Turkey and the KRG to look at the bigger picture and the reality that they are neighbors that share common objectives as well as sharing any blowbacks resulting from a volatile region.

The continued suffering of the Iraqi Kurdish population or a weak KRG does not benefit Turkey. It also threatens an expanded Iranian domain of influence in Iraq, while facilitating the long sought-after Iranian land bridge from Tehran to Beirut.

As such, Ankara is a decisive actor to finally bring Baghdad to the negotiating table and resolving all disputes in accordance with the Iraqi constitution.

The Kurdish leadership is prepared for dialogue and has already made concessions to lower tensions but months have passed since the referendum fallout and little progress has been made. The airports in the KRG continue to be closed and the military option appears somewhat closer to Baghdad than striking a comprehensive deal with the KRG at the negotiating table based on the Iraqi constitution.

Iraqi Prime Minister Haider al-Abadi should accept Turkey's offer to mediate border crossing and other disputes with the KRG. Baghdad's continuous blockade of the region and withholding the share of the budgets makes national reconciliation and long-term stability in Iraq all the more difficult and adds to the view that Baghdad wants to collectively punish the Kurdish people.

President Recep Tayyip Erdoğan said in his new year message, "Turkey will not be able to secure its future without resolving problems in its region. This leads us to pursue a more active, bold and if necessary, riskier foreign policy." And, in this direction, the Turkish military is currently conducting the counterterrorism cross-border offensive, Operation Olive Branch, against the PKK-affiliated groups near its border in northern Syria.

As such, the Iraqi Kurds are important in ensuring President Erdoğan's objectives. A weak KRG gives the PKK a strong foothold in the Kurdistan region as witnessed with increasing influence and autonomy in a number of Iraqi Kurdish regions close to the Syrian border.

The endorsement of "safe zones" along the KRG border with Turkey by the Kurdish leadership aimed at limiting the PKK's movement across the border is testimony to the KRG's importance in ensuring border security.

The Kurdistan region not only borders Turkey, but also borders Kurdish regions in Syria and Iran. This gives the KRG a prime hand in encouraging stability in these Kurdish areas. For example, any peace deal with the PKK, as elusive as it seems today, can be supported and boosted by the KRG leadership.

Turkey's "zero problems" policy with its neighbors have quickly unraveled thanks to the fractious and unstable sociopolitical landscape of the Middle East. As permanent neighbors, and with mutual goals, a strong alliance between Ankara and Irbil remains vital to navigate the growing Middle Eastern storms.