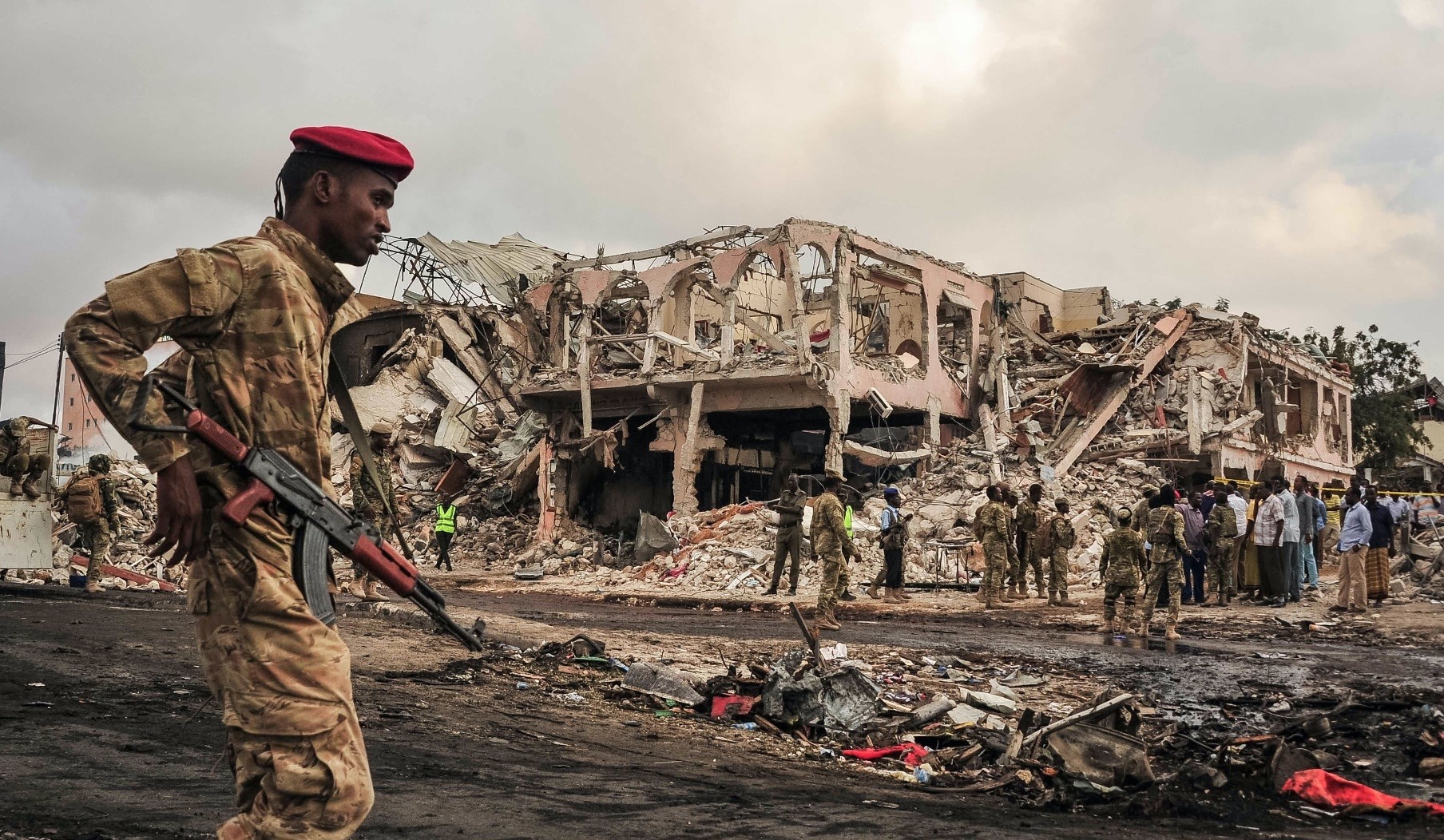 Somalia's efforts to crack down on Al-Shabaab terrorism and promote stability are hindered by the United Arab Emirates, which seeks to undermine Mogadishu's authority over local governments

On Feb. 8, 2017, Somalia set the stage for a "soft revolution" led by Mohamed Abdullahi Farmajo, an experienced diplomat and politician. His victory, which came at a time when the country needed hope to overcome major political and economic challenges, was celebrated across the Somali-speaking world. Farmajo's success seemingly convinced the Somali people that political stability, robust economic growth and a sense of prosperity were finally within reach.

Over a year later, it is important to acknowledge Somalia's accomplishments, even though the country continues to face many challenges. In a short time, President Farmajo's administration implemented a number of key domestic policies to promote socio-economic progress – an easily overlooked success story. Taking those steps, Somalia has been able to largely avoid negative domestic and international consequences. A notable exception is Mogadishu's deteriorating relations with the United Arab Emirates (UAE), which has strengthened its ties with Somalia's regional authorities and signed treaties with them despite the central government's objections.

In the wake of the 2017 Gulf Crisis, Somalia assumed a neutral position and urged international organizations, including the Arab League and the Organisation of Islamic Cooperation (OIC), to mediate talks between the relevant parties. For some reason, Mogadishu's neutrality was mistaken for implicit support to Doha, as advocates of the Qatar blockade attempted to strongarm the Somali government into siding with them. Despite mounting pressure, Somalia's federal government remained neutral. This was not, however, the end of the story. Instead of respecting Mogadishu's decision, the UAE, acting on behalf of the alliance that imposed the Qatar blockade, took steps to "encourage" (through financial assistance, development aid and investment) local state governments, officially known as Federal Member States, to challenge the federal government's position – which fueled political tensions within Somalia.

Building on its strengthening relations with several federal state members, Abu Dhabi successfully crafted opposition against Mogadishu. The situation highlighted another problem in Somali politics: Foreign governments using their political and economic power as leverage against the weak federal and local governments to have things their way.

This situation was challenged when the Somali government arrested the leader of an opposition party, Abdirahman Abdishakur, for allegedly conspiring with foreign governments to remove President Farmajo from power. The UAE, Somali officials maintained, were behind this conspiracy. As a matter of fact, masked men, which, according to local media, were members of the UAE-trained security forces, retaliated by raiding the residence of Abdi Hassan Awale Qaybdiid, who chaired the Somali parliament's Constitutional Committee. The government announced that it did not know who the assailants were.

The episode sheds some light on major tensions surrounding the state-building process in Somalia and demonstrates how fragile the project really is. Until there is a clear agreement between the country's federal government and the "federal member states" on the powers and responsibilities of individual parts of the political system, along with implementation mechanisms and respect from external actors for Somalia's sovereignty, the country will remain plagued by crises.

But tensions between Somalia and the UAE continued. In March 2018, Somalia banned Dubai ports operator DP World from conducting business within its borders. The decision was followed by an agreement between Abu Dhabi and Somaliland, a semi-autonomous region, to develop an economic zone, under which the company owned 51 percent of the shares and Ethiopia, 19 percent. From Mogadishu's perspective, the deal violated Somalia's sovereignty and ultimately detrimental to its territorial integrity – even though it was made during Prime Minister Hassan Ali Khaire's visit to the UAE.Under the Somali constitution, federal government institutions alone have the power to sign foreign investment agreements – which was the reasoning behind the deal's cancellation. Although Somaliland unilaterally declared independence from Somalia in 1991 and therefore does not consider itself subject to the federal constitution, other parties to the agreement were clearly in violation of international law and diplomatic protocol, provided that Somaliland's independence remains unrecognized.

Since the Treaty of Westphalia, which was signed in 1648, national sovereignty has been a core principle of international law. As such, all nation-states are considered sovereign over their territory and internal affairs – which means that foreign governments must not meddle in the affairs of other nations. Needless to say, this principle applies to all countries regardless of their size, wealth and geographical location. The UAE, however, seems to violate this universal principle by pursuing a noxious, destabilizing and destructive policy in Somalia.

In response to the UAE's acts of aggression, President Farmajo recently addressed the Somali parliament and warned against foreign government meddling in the country's affairs: "The Somali government is committed to protecting the sovereignty of the Somali territory. Somalia is open to investment and trade from other countries. But anyone who is willing to invest in Somalia must follow the legal path by obtaining permission from legitimate institutions." Moreover, the most recent political developments established that Somalia must identify new priorities – namely, a constitutional overhaul, security and reconciliation.

To be clear, addressing the challenge posed by the UAE won't be an easy task for Somalia. Going forward, there are several options available to the country's top policymakers. First, diplomatic engagement could help Somalia cope with pressing problems. Provided that the Somali prime minister recently visited the UAE to no avail, however, highlights the limits of this option. Seeking mediation from the Arab League, of which both countries are members, could be another possibility – a step that Somalia has already taken. In fact, raising this issue with the OIC, too, could be helpful. Moreover, the Somali government must start lobbying the Intergovernmental Authority of Development (IGAD) in order to secure the support of other nations to Mogadishu's sovereignty. Last but not least, launching regional and global campaigns to raise awareness about the UAE threat could provide much-needed relief to Somalia and represent a victory for its statehood and unity.