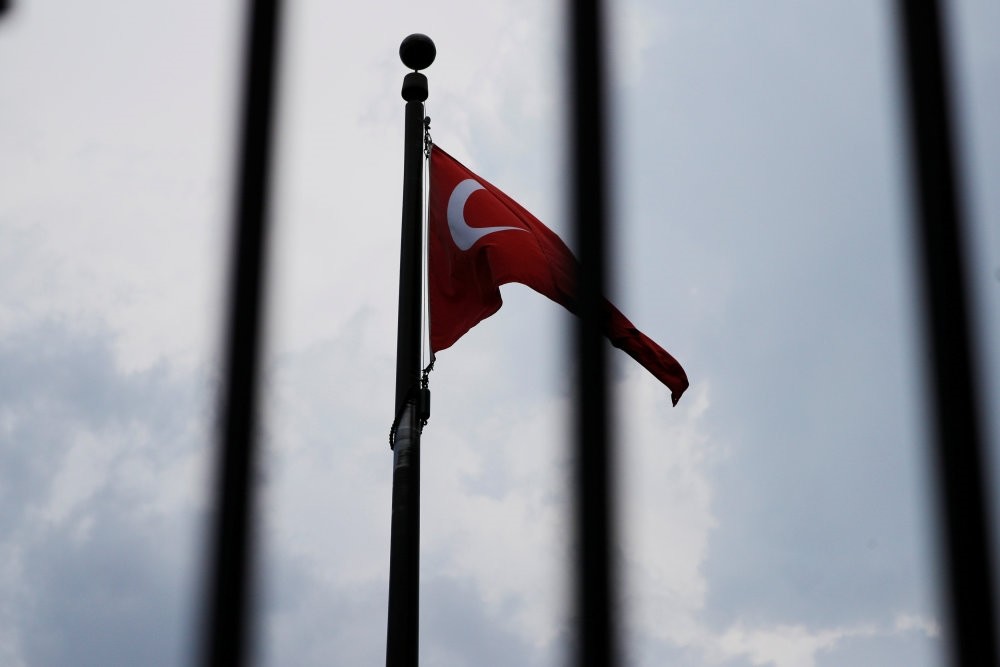 Turkish-American relations have been in a situation of permanent crises for the last five years. Last summer the diplomats from the two countries gathered a couple of times to overcome the problems related to Washington's suspension of issuing visas in the U.S. consulates in Turkey.

This summer the two countries are dealing with the crisis associated with the arrest of evangelical pastor Andrew Brunson, who is accused of having ties with the Gülenist Terror Group (FETÖ) and the PKK in Turkey. Washington issued sanctions against Justice Minister Abdülhamit Gül and Interior Minister Süleyman Soylu over the Brunson issue and Turkey responded in kind.

Issuing sanctions against the two Turkish ministers was a symbolic move by Washington, and the sanctions did not hurt the two ministers but it was a hostile step against Turkey and affected the Turkish economy very negatively.

The value of Turkish lira depreciated more than 10 percent against the U.S. dollar within a week. The symbolic sanctions left behind a very negative impact on the Turkish economy and citizens. Washington's diplomatic step was collective punishment of Turkish citizens by manipulating the Turkish economy. The timing and the effects of the sanctions are very well calculated by Washington and U.S. authorities aimed to increase the tension between the Turkish people and the Erdoğan administration. Washington knew that the coercive diplomatic moves would not help solve the problems between the two countries, yet it decided to escalate the tensions further. Turkish authorities did not want this to be the case, but they also did not want to concede at least without agreeing on a common diplomatic framework for dealing with the more structural problems between the two countries.

The Brunson issue, like the visa crisis, is just a demonstration of a deeper level of structural problems and the confidence gap between the two countries. Every crisis makes the possibility of a common framework of understanding and possibility of diplomatic normalization between the two countries much more difficult. Every crisis leaves behind a bitter legacy further deepening the Turkish people's skepticism against the U.S.

The Turkish economy, especially the value of Turkish lira against the U.S. dollar, fluctuates during each crisis. The Trump administration's overuse of the U.S. dollar and aggressive use of sanctions in diplomatic affairs may backfire. Turkey may experience short-term economic problems and fluctuations, but Turkish authorities and the Turkish people may hardly forget the consequences of Washington's hostile and manipulative tactics.

There are significant structural problems in Turkish-American relations. Washington's unwillingness to deal with the Gülenist Terror Group (FETÖ) operatives in the U.S., its continuing diplomatic and military support for the PKK and the Democratic Union Party (PYD) in Syria, as well as the U.S. Congress' sanction decision banning the delivery of F-35 fighter planes to Turkey are structural problems shadowing the constructive legacy between the two countries. For Turkey, preservation of these structural problems in the relations between the two NATO allies demonstrates the lack of good will of the American authorities.

Every episode of tension like the Brunson debate makes the normalization of Turkish-American relations much more difficult. Washington, on the other hand, expects to maintain a hierarchical relationship with Turkey. The two countries have very few common perspectives concerning the politics of the MENA (Middle East and North Africa) region, which has vital importance for Turkey's national security, yet Washington expects Turkey to shape its regional politics parallel to its strategic priorities. The Trump administration expects Ankara to act like countries such as Saudi Arabia, Egypt, the United Arab Emirates (UAE) and Jordan when shaping its Middle Eastern diplomacy.

Ankara, on the other hand, expects the U.S. to respect to the issue areas that risk Turkey's fundamental national security issues. The two countries need to move forward from the crisis management approach to dealing with the structural issues that generate permanent tensions between the bilateral relations. The Trump administration's approach of collective punishment through various forms of sanctions is not well-suited to the relations of the two allies. New confidence-building efforts need to be put into place by the decision makers of the two countries immediately to avoid further structural ruptures in relations.