Will the EU really save Italian banks? 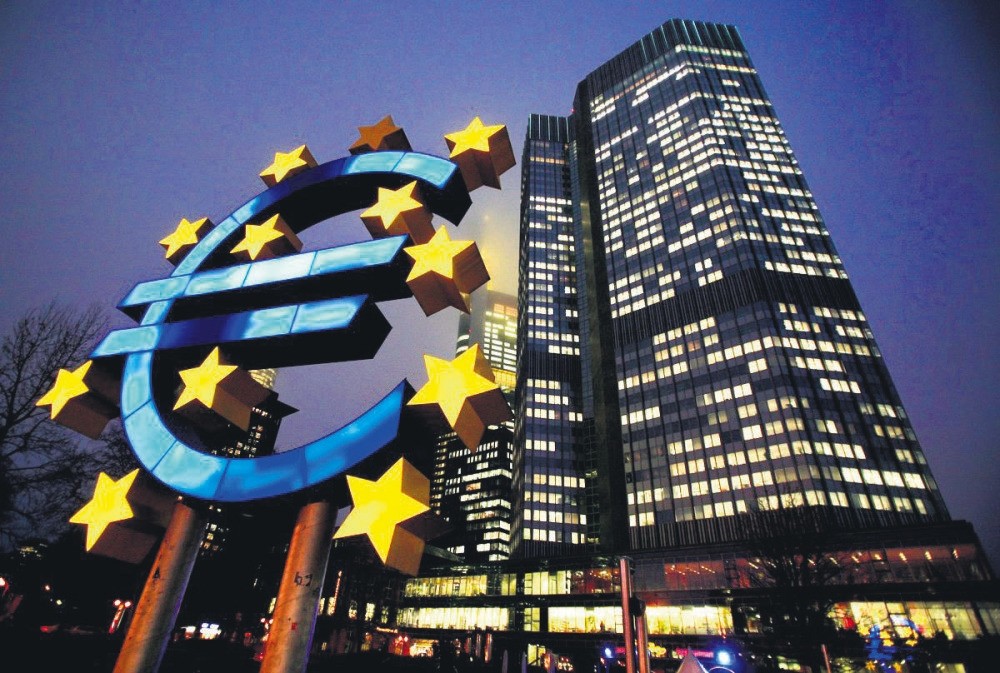 The fact that the finance market in Italy, one of Europe's heavy industry giants, is facing bankruptcy risk is being discussed more frequently now. The European Union is especially troubled by not being repaid for the credits structured by the Italian Central Bank over the past three to four years and production index data reaching a record low.Europe, which lost its competitive structure to the U.S. on the trans-Atlantic side after Brexit, is currently experiencing a nightmare with increasing costs and Italian banks facing bankruptcy, owing between 310 billion and 400 billion euros. The claim "too big to fail" may have worked for the year of 2015; however, nowadays such a risk could drag Italy toward a totally different risk. The country, which entered an even more chaotic state after Prime Minister Matteo Renzi's resignation, seems to have failed in preventing a deeper crisis with a 40-billion euro bailout package.

The government, which switched public bank funds to private banks with the aim of restructuring four years ago, has so far successfully managed this operation. Of course, while taking this decision, assumptions were made about Italy growing each year, domestic marketing putting on more vitality and the euro becoming more competitive against the dollar. In addition to the fact that none of the above-mentioned objectives came true, U.S. President Donald Trump's protective policies have also negatively affected Italy's heavy industry and the automotive sector. The time limit given to Italy by creditors and fund organizations has come to an end.

Financial giants, which declined to extend the payback period for Italian banks, are in a position where they cannot trust anymore the promises and assurances made by the Italian government. The financial community, especially close to using the bail card against risks of mass bankruptcy, is therefore currently calculating the dimension of the risk and the default risk. Interestingly leading finance bureaucrats of Italy have already embraced this possibility. Those who claim that creditors need to give up on their receivables, even partially, believe that the damages could go up from millions of euros to billions in case it doesn't happen.

If you look at the loss in the value of Italian bank stocks since the beginning of this year, you can see how deep the problem runs. While Banka Popolare, Monte dei Pashi Sine, Unicredit and UBI Banca topped the charts with 82, 78, 68 and 62 percent respectively, the Italian Economy Minister Pier Carlo Padoanmade gave his last warning by saying "we will do what's necessary, because the risk is bigger than we expected."

To explain the severity of the risk some figures may be of help: The world's 13th biggest economy coming to a stopping point with a total debt ten times bigger than Greece will even become a risk for a Vietnamese producer. Some countries that are dependent on Italy's heavy industry and qualified products will be also dragged into this black picture, possibly leading to a serious slowdown in global growth. Germany and France, which are already coping with high numbers of youth unemployment and low growth rates in the EU, will not want to hear about Italy considering to leave the Union.Those who believe the Union could survive a downfall in Italy should also consider the following: There are currently Italian treasury bonds worth 44 million euros in French banks, around 29 million euros in Spanish banks, 24 million euros in German banks and 20 million euros in Belgian banks. A possible loss in value in these bonds bare a risk big enough to unseat everyone.

An unpaid credit amount of 400 million euros will have of course have devastating effects on Italy. But what about the future of creditors? There lies a big black hole. The uncertainty regarding the survival of creditors with millions of bankrupt dollars on their balance sheets creates another global risk. Maybe it's time to think about what Italy can drag behind itself if it goes bankrupt, or maybe it's already too late. No one will invest in a region that takes steps based on trust, where psychological factors are more important than financial theorems, and which loses assets each day with the ever-increasing unpaid credits.

The fact that unpaid credit rates have been on the rise over the past years, has both created capital problems for banks and led the bankruptcy rate of total credits to reach a massive 17 percent. The main point here is what the Italian Central Bank, audit organizations and the economy ministries within the EU have done so far, and why they stick their heads in the sand. We need to recognize that the governments wanting to protect neoliberal economies have turned Italy into a toy of financial markets and even helped the fascist, far-right politicians, who have of course chosen unemployment and income inequality as their source of motivation.

With similar conditions arising in the past years, the EU has adopted a "Bank Recovery and Resolution Plan," implementing strict policies regarding financial aid packages and transfer of state funds. The regulation, which foresees banks forcing creditors to give up a part of the receivables while transferring public funding to private banks, has the main aim of help big financial institutions turn around their businesses without relying too much on taxes paid by citizens but with creditors accepting a specific amount of loss. Italy, which has the second highest public debt after Greece, is already waving the white flag by transferring public funding to the private sector.

If we consider that the shares of Germany's Deutsch Bank, which is to receive millions of euros from Italian banks, have been at a record low over the past few years, we must accept that the European finance market is a "sick man." The system is locked and no one trusts Italy enough to lend even one euro.