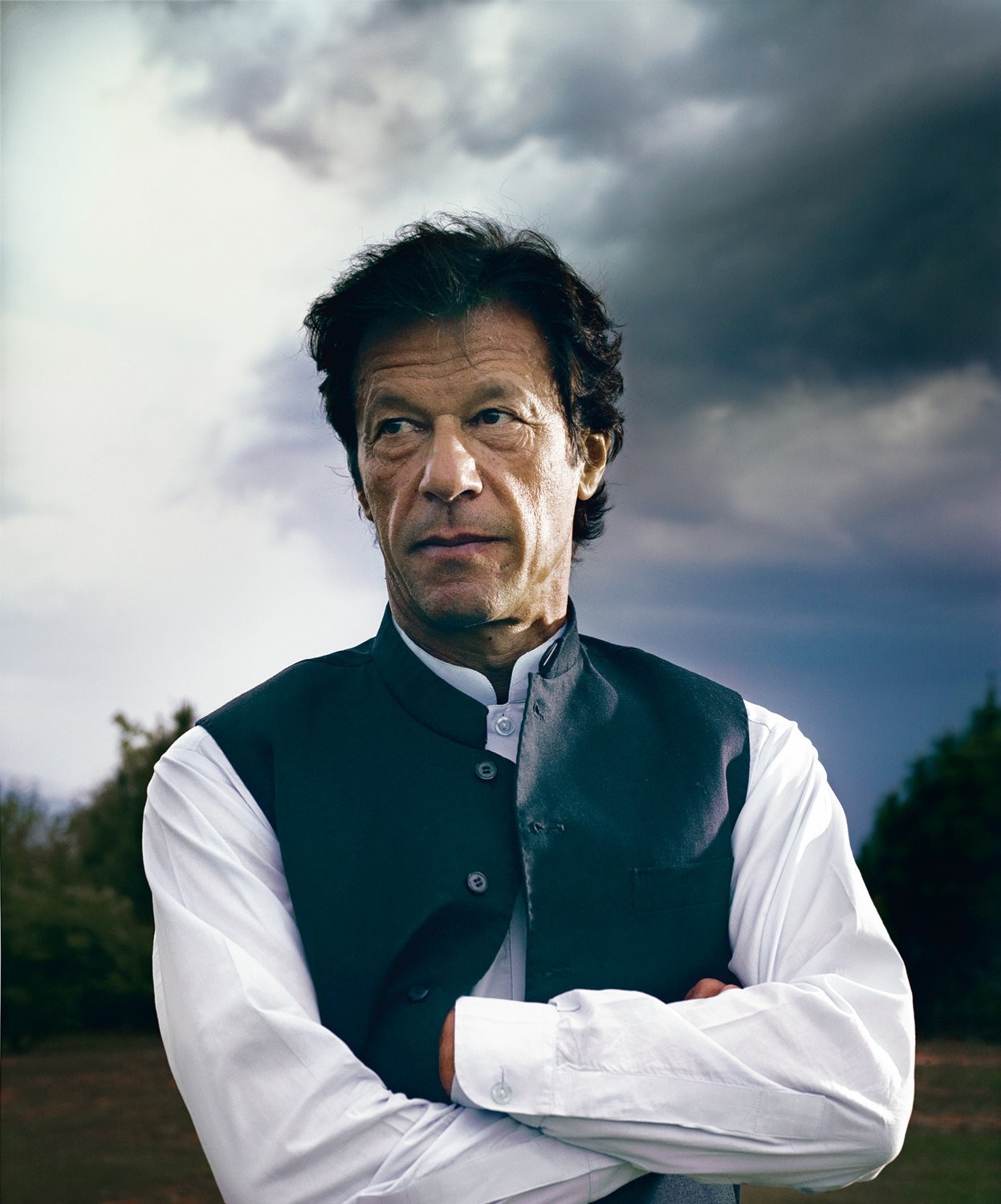 Power and politics in Pakistan have always been an intricate affair crisscrossing through the political sphere of parliament and making their way right across the institutional sphere dominated by the country's strong military and a coming of age judiciary. Where the political history of Pakistan has recorded coup d'état's derailing the democratic process in the country, it has also witnessed the specter of democratically elected rulers turning into autocrats bent on consolidating power and undermining state institutions.

After the departure of the last military ruler Gen. Pervez Musharaf in 2008, the nascent era of democratic rule started in the country. The two subsequent governments of Asif Ali Zardari's Pakistan Peoples Party (PPP) and Nawaz Sharif's Pakistan Muslim League-Nawaz (PML-N), that ruled respectively from 2008-2013 and 2013-2018, were marred by apocalyptic levels of corruption, nepotism, and misconduct. This moribund political status quo characterized by two political dynasties leading their respective political entities as royal houses and their failure at governance disillusioned a section of Pakistanis from politics while on the other hand it also created space for a political voice that could appeal to this part of the electorate. This was the state of affairs when a third political force surfaced on the political horizon.

Imran Khan rose to enormous fame after he led the Pakistan cricket team to its maiden world cup victory in 1992. After retiring from sports Khan initiated philanthropic work and finally entered politics in 1996 by establishing his own political party, the Pakistan Tehreek-e-Insaaf (PTI). Khan struggled to make an impact in politics for more than 15 years and while he was present on the political scene his party was only considered a minnow within the political field. During this time Khan took a staunch anti-American stance vis-a-vis the Afghan war, stressing that Pakistan should not become part of it while also actively agitating against the American drone strikes in the tribal areas of Pakistan. Khan was one of the few politicians who was arrested during the political movement against President Musharaf. Yet all this political jockeying was not enough to project him as a formidable political force.

Khan's time only came when people became hopeless about the state of traditional politics and political parties. Therelaunch of the party came with gigantic political gatherings held by Khan across the length and breadth of the country. Khan had managed to politicize the apolitical mainly educated middle classes and youth of the country. Despite this massive popularity Khan failed to capitalize on it during the 2013 elections owing to the internal differences within his party and PML-N's better political campaigning alongside Election Day management. The victory of PML-N started a new chapter of confrontation between PTI and PML-N, and although PTI led a long and at times forceful protest movement and sit-ins, it failed to gain anything out of it while PML-N got politically strengthened.

PTI would never have been able to reverse its political fortunes had not the Panama Scandal emerged. The failure of Nawaz Sharif and his children to provide a money trail for their properties eventually concluded in him being removed as prime minister by the Supreme Court and being sentenced to prison alongside his daughter. This affirmed the institutional strength of the Supreme Court of Pakistan while the military also acted in the purview of law and didn't intervene politically at any stage. With political divisions rife within Sharif's own party and his brother, daughter and nephew all jostling for his political heritage, PML-N's cadre started to splinter and mass defections happened to PTI. This left PML-N with half of its strength before the elections and gave an impression to its voter that the party was heading towards a defeat. The poor political show on Nawaz's final homecoming further dampened the spirits of the PML-N voter as several polls started to show PTI overtaking the PML-N.

All this culminated in the victory of Imran Khan in the polls of July 25, widely considered as free and fair, by international observers from the European Union and independent electoral watchdog FAFEN. Opposition parties have alleged rigging in the elections but in Pakistani politics, it's quite normal for opposition to allege rigging after losing an election. The deployment of the military within polling stations has been a point of contention but interestingly this decision was made by the election commission, which was itself formed by the two main political parties the PPP and PML-N and significantly reduced chances of electoral rigging and irregularities. The most interesting aspect of Imran Khan's victory is his vote share across all parts of the country, within all ethnicities, among all sects and within rural and urban localities. PTI has emerged as a unifying force that represents the political will of a diverse electorate that may differ sharply with each other but agree on the figurehead of Imran Khan.

Clearly, Khan and much of Pakistan are living their Kennedy Moment. Khan has a unique chance to utilize this political support to transform institutions, improve governance, uphold rule of law and build a nation that has yet to see any practical fruit of democracy.