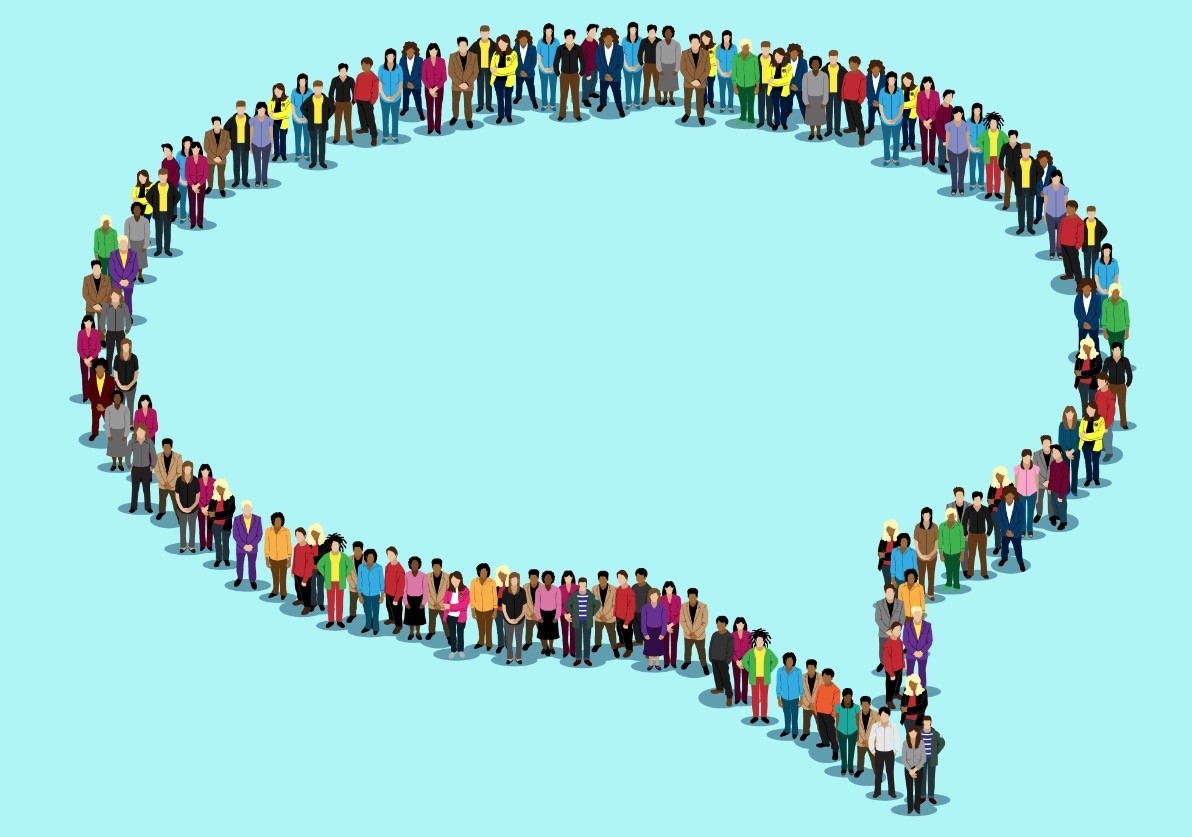 Recently, almost every European nation has had at least one so-called populist movement or political party, respectively, making headlines and often even entering parliament. Automatically, commentators associate this development with something negative something to be worried about. Yet, those warnings are mostly voiced from within traditional elites. So should we bother?

We must, actually! So to whom or what does populism actually pose a threat: to the old-guard clique intent on keeping its hands on power and influence, to the upper middle classes who mostly vote for those established politicians, or perhaps to you and me, our societies as a whole? Does populism poison the political discourse, including inciting hatred in society (think anti-immigrant, anti multi faith – verbal warmongering), thus lowering the threshold for engaging in violence, too? Or is it all a welcome distraction in so far as it allows our people's parties to recharge their batteries so to speak?

This brief analysis does not present individual country or separate party data but sums up a trend so as to make a point, in some way ringing the alarm bells about where our European societies are currently headed.

Who or what makes a populist's political mind tick?

The Cambridge English Dictionary defines the word populism as "political ideas and activities that are intended to get the support of ordinary people by giving them what they want" and goes on to mention tax cuts and higher wages as two examples.

Well, so far, so good one might say. No hint at verbal abuse of others or plans to destroy our democratic systems, as we know them. Hence, let us dig a little deeper, definition wise.

The Collins English Dictionary explains the term "populist" as follows: a person, especially a politician, who appeals to the interests or prejudices of ordinary people.

Now we are getting closer to the gist of the debate. If we assume that ordinary as in ordinary people refers to the masses, basically to everyone except the above mentioned elites and their supporting upper middle classes we are faced with the vast majority of each and every European countries' population. Thus said a politician appealing to this majority of the electorate would be a clever person in the full knowledge of that victory at the ballot box is almost a certainty. But would he or she be per se a populist, or in an extreme case, an anti-democracy actor? Not necessarily; there are many cases from the post-war past showing that what is commonly referred to as a people's party either on the left or right can easily attract those masses according to ideological preferences.

Extremely successful post-war European social democracy on the one hand and post-war Christian Democracy on the other hand underline this argument. Were they anti-establishment? Partially for sure, but in principle not really as after all they wanted to run the same country, with the same institutions only with a different political platform. But were they pro ordinary citizens? Absolutely! One favored supporting the previously working classes and lower middle classes, the others the broader middle classes and upper middle classes.

Taken together we often found that in any given European nation the left and right leaning people's parties, respectively, scored well above 75 per cent of votes.Nowadays and in the New Millennium, those people's parties and in a growing number of nations struggle to form a government either alone or in a (grand) coalition. In some shocking cases, they actually score less than one of the more recent, newly established populist movements. So have populist movements simply adopted a better strategy at garnering the "middle vote" or have they proposed something different altogether, something rather dangerous perhaps?

From the Collins English Dictionary as quoted above, we already learned that a populist appeals to the interests as well as to the prejudices of the people. And exactly in the latter point, which we shall discuss now, do we find the real problem. Listening to the prejudices of a person is most definitely a legitimate thing to do as long as we try and come up with a solution to her or his concerns as after all running a town, city or nation based on prejudice is totally inappropriate. Prejudices are not based on facts but mostly on fiction, they express a high degree of bias and even if being the result of one negative experience in turn lead to generalizations that more often than not defy reality on the ground.

Not attributing it to a specific political actor across Europe, we listen to arguments such as "Foreigners take away our jobs" or "All immigrants are lazy" or "Islam is no part of our society." As our societies must overcome those ideas, the key question is to find out whether populists only mirror what parts of the electorate say or whether populists actually tell parts of society what to think? The chicken or the egg – dilemma!

Any post-war European society had to live with prejudices of various levels of seriousness. Talk gender imbalance: "Women are bad drivers." Think number of national holidays in a foreign country: "They never work over here." Consider lifestyle attitudes: "They do not make jokes around here." Some are of course based on respected national customs: "There meals are never really hot," which is understandable when average daytime temperatures reach well beyond 30 degrees Celsius. Others are more of a cliché based on television series such as "Everyone from this country wears shorts even in a five star hotel."

What I want to say is the following: Having a prejudice is natural and nothing illegal! What is wrong, however, is not to look beyond that façade of fake reality and try and find out what is the truth! And exactly this absolutely human dimension of all too easily falling into the trap of not inquiring about what is true and what is perhaps false was cleverly manipulated by emerging populists starting two to three decades ago. Paired with the failure of the above mentioned people's parties to address their societies' real concerns – a changing world order, globalization, the risk of unemployment due to automatization, an ageing society and yes indeed, a never fully explained – the benefits that is – concept of multiculturalism led to today's worrying situation.

The real danger is that long gone are the times when every populist movement resembled a neo-Nazi grouping complete with matching outfit. Today's populists are found everywhere and often occupy very well paid positions in industry or the administration. But their rhetoric has not changed. Mission statement – instill hatred and fear in society to win first small, then big time at the ballot box.

Only if our people's parties return to their roots albeit incorporating a changing world order and changing society can the floodgates currently allowing the constant intake of verbal warmongers be closed again. Only if our mainstream media finally return to reporting news instead of fake news can prejudices be overcome and mastered once again.

To end, and as we return to the opening paragraph's questions about to whom or what would populism actually pose a threat: It poses a threat to you and me, to all of us, to our entire societies. And dare I add: This is no journalist's prejudice but based on personal experience and hard facts, sadly so.