The phantom of a crumbling superpower 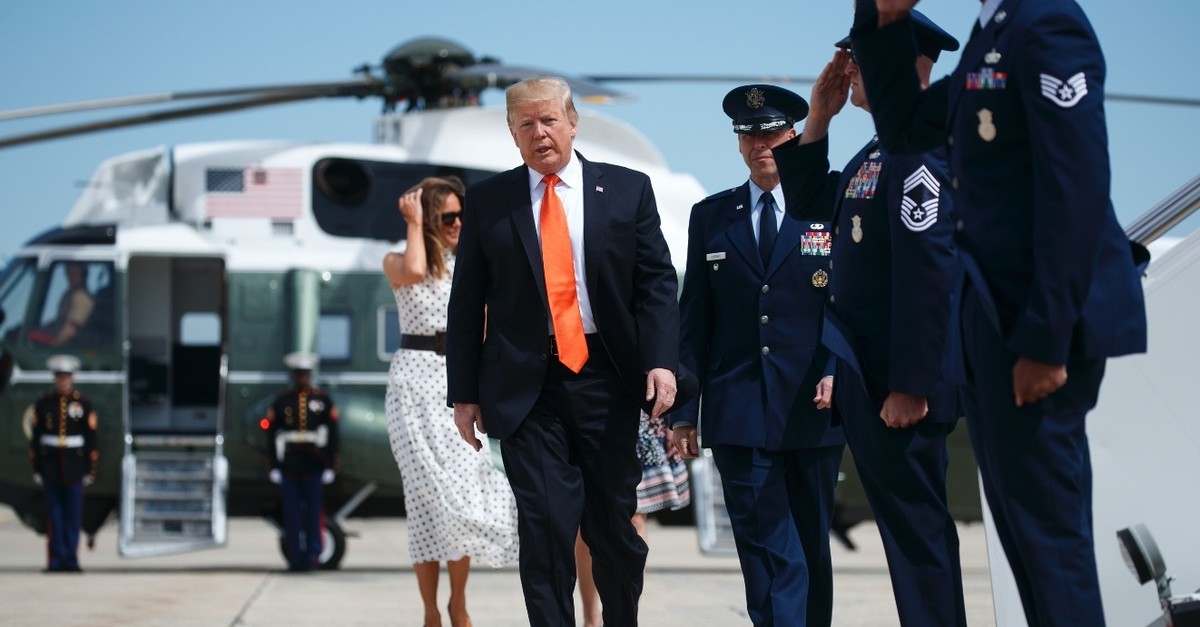 I believe that criticism of the United States, particularly by Europeans, contains some hypocrisy. After all, when Europe entered a war of pillage following a vicious race for colonies, a ghastly war in two parts ensued. Europe saw the rise of fascism and the decline of liberal democracy between two world wars. The old continent witnessed the greatest atrocities and shame in the history of the world. The brilliant idea and practice of the Enlightenment collided with Hitler's fascism and was shattered.

In his last book "Chess Story," Stefan Zweig, an Austrian Jew, tells the story of a man who is unable to find a way out in a world in which humanitarian values have disappeared because of the terror and repression of the Nazis. After wandering in various parts of the world, Zweig, who had considered cultural life the foremost source of human happiness and freedom, said he had both lost his language and his spiritual motherland, Europe, and committed suicide together with his wife.

The book tells of a chess game between Mirko Czentovic and Dr. B. Actually, Zweig describes the battle between good and evil under the guise of a battle between black and white chess pieces. In a sense, we can call it a fight between Europe and Hitler's fascism. Czentovic, who symbolizes Hitler, represents the ability to obtain a victory – despite having a dull intellect– by focusing only on a single point and making cunning moves. On the other hand, Dr. B, who is good and modest by nature, shows us how one is overcome by evil thoughts and changes as he imitates his rival and succumbs to his ambitions. We realize that evil people can rule in cold blood since they are devoid of feelings and emotional reactions.

In the end, however, both Czentovic – i.e., Hitler – and the good men of Europe are products of that continent. Europe as a continent gave in to Hitler's mentality. Then, Japan made a huge mistake and attacked the U.S. Navy fleet anchored at Pearl Harbor, dragging that giant into the war. In other words, grandsons of poor and marginalized Europeans, who had been expelled from or escaped this old continent some four centuries ago, came to the rescue of Europe.

The issue was not just about defeating the Nazis. Yes, the Nazis were defeated thanks to the U.S. and the Soviet Union, but the real challenge was how to put Europe back on its feet after it was totally destroyed and shattered, mired in shame, engaged in mutual carnage and had exterminated not only Jews but also its own minorities. Indeed, it wouldn't be wrong to say that the U.S. had lived happily on its continent until that time, or that Americans had not cared much about what's going on beyond their vast and sheltered country, surrounded by two oceans and Alaska. But now, like a superhero, Americans came to the rescue of their kindred who had driven away their ancestors from the continent in the past. Defeating the Nazis was perhaps the easier and more exciting part of the job (after all, the U.S. did not suffer casualties in the same way Europe did). Getting Europe back on its feet was more difficult.

Briefly stated, we can say that what turned the U.S. into a hegemonic power was, to a great extent, European fascism. In fact, what made the new Europe after World War II was U.S. protection and the power of its greenbacks. Europeans, who consider the U.S. uncultured, banal and superficial, should never forget this fact. The U.S. had provided $200 billion in financial aid to this continent in today's dollars ($18 billion at the time). As a result, however, the continent was divided by a vertical line running from the west of Poland, bisecting Germany and extending south, with the U.S. virtually occupying the western and the Soviets occupying the eastern part.

Meanwhile, during their negotiations, the U.S. and Britain had initially planned, and wanted very much, to wipe out Germany by dividing its territory among its neighbors, but dropped the idea later. For despite the destruction of war, Germany stood out alone in Europe with nearly 60 percent of its industrial infrastructure intact. In addition, it was understood that Europe could not be restored without Germany, its coal basins and other resources. Hence, the idea of a complex and interdependent union, which has evolved into today's EU, was agreed upon. The U.S. and Britain devised this plan at the table. They did not bother to ask the opinion of France or other small countries. After all, the ultimate goal was to make sure Germany would not attack France again.

Thanks to NATO and the institutions that developed under U.S. leadership, Europe has lived happily for more than half a century. The tranquility resulting from peace and burying the past, together with the affordable protection provided by NATO, led to an enviable affluence on the continent as countries prospered. Those Europeans living in the eastern part in the Soviet-controlled area were not so lucky.

The hero that defeated fascism?

Let's look at the U.S. side of the issue. The U.S. had the opportunity to face the seemingly inevitable destiny of venturing beyond its continent in perhaps the most desirable and smoothest way, in the role of a superhero that defeated fascism and liberated Europe. The Soviet Union, being a bad anti-democratic counterbalance helped the U.S. a lot in strengthening its global leadership throughout the Cold War. It enjoyed the luxury of being the cradle of democracy to the fullest, while staging coups in various countries, launching unnecessary invasions and causing many civilian casualties.

And we see nowadays that, along with a trend that has been increasing for approximately the last seven or eight years, there is a desire to put an end to this "protection in exchange for tribute" order, that it began to be discarded, or has been already discarded. The dominant view in the U.S. is as follows: "We are making so much effort and spending so much money to be the balancing power in the world but getting too little in return. Some countries even surpass us, especially in economic terms, thanks to the peace and security we provide. The greatest reason why China overtook us is the responsibilities we take on as the hegemon. Since that put us at a disadvantage, we should put an end to it."

That reasoning, which formed the backbone of President Donald Trump's campaign, was a quite persuasive argument for ordinary Americans, too. As is well known, the average American is not much interested in what's going on in the world at large, or in his country's foreign policy. If you tell ordinary Americans, "We are spending billions of taxpayer dollars to protect the rest of the world and bring democracy to weaker nations but cannot get much in return so we're going to put an end to this," they will definitely support it. Hence, there will be no obstacle to such a big shift in terms of ensuring domestic political support.

But this is far from the truth. Even if Americans really believe this, the U.S. has the advantage in this exchange. For it results from the logic and nature of this balance, or order. It lies behind investments intended to profit from being the sole hegemon, gets the biggest slice of the pie, designs foreign governments that prioritize U.S. interests, is able to conduct military operations in any part of the world within 24 hours, enjoys the luxury of entering and leaving the airspace of a lot of countries freely, ensures the continuity of dollarization, and makes other countries, particularly China and Japan, pay the national debt by keeping dollar reserves or buying U.S. bonds at a loss. We can extend this list.

But the problem does not stop there. Despite making that decision, the U.S. does not retreat back to its continent. It keeps the advantageous terms of the deal unchanged while abandoning its responsibilities. So how is it doing this?

The functionality of 'protection'

Though it's hard to give a full picture, we can still describe its workings. It can be summed up as "exerting pressure, acting through proxies and threats." Along with sanctions and tariff wars, it includes ignoring principles to support dictators like Abdel-Fattah El-Sisi in Egypt and Crown Prince Mohammed bin Salman in Saudi Arabia. Marketing American "protection" (from the U.S. itself, too) as a tradable good is part of this; for example, legitimizing a terrorist group, the PKK's Syrian arm, the People's Protection Unites (YPG), and working with it against Turkey, refusing to honor promises or written agreements and using them as threats are also elements of this program.

That is to say, it is exclusively based on economic and military hard power. Moral superiority and the grounds of legitimacy have already been brushed aside. The "consent" element of hegemonic power was discarded. And that will gradually make the U.S. perceived as a burden on the world and unite other nations against it. No country can be a superpower without moral superiority and a claim to democracy. That's what the U.S. is brazenly wasting today – which is to say, its most valuable asset.