The revival of realist thinking in international relations 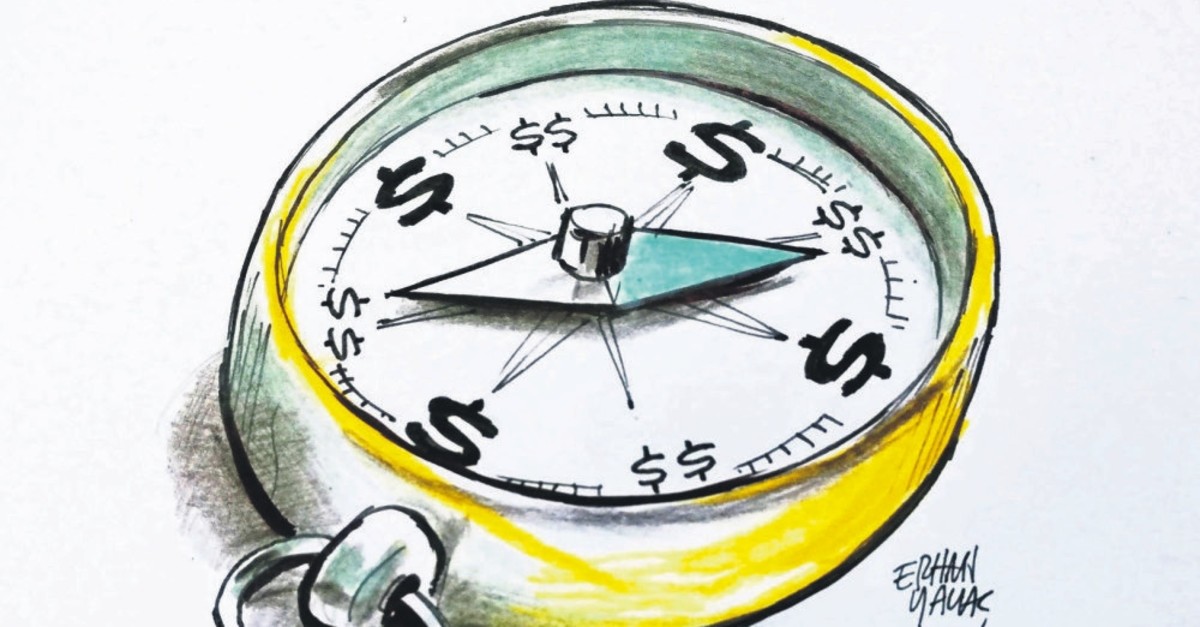 While realist power politics take precedence over liberalist opportunism, the great powers are both shaping and confronting this new reality

When the Cold War ended in the early 1990s, many international relations scholars rushed to the conclusion that realism as a theoretical approach would gradually lose its explanatory power in international relations. The rise of the unrivaled U.S. hegemony, the emerging penchant of former communist states in Central and Eastern Europe to join the leading Western international organizations such as the European Union and NATO, the willingness of non-Western global powers like China, Brazil, India and Russia to adopt a free-market economy and join the World Trade Organization, the transformation of the European Community into the European Union with postmodern and post-nation-state characteristics and the growing allure of liberal democracy as the most legitimate mode of political community have all contributed to the rise of liberal thinking in international relations.

The acceleration of the globalization process over the last three decades has also contributed to the liberal illusion that the world is rapidly becoming a small global village in which doing politics on the basis of identity-related differences, be it national, ethnic, religious, geographic and linguistic, would be outdated.

The acceleration of technological developments and free movement of human beings, goods, capital and services would gradually culminate in a global community in which people of different geographical locations unite around the common values of multiculturalism, secularism, tolerance, constitutionalism, individual freedom and consumerism.

The hyper-globalists have also argued that the globalization process, despite its internal contradictions, would help lessen the wealth gap between developed and developing countries as well as lift millions of people out of poverty. As liberalism takes root, states would increasingly employ soft and civilian power tools in their foreign policies and the world would turn out to become more Kantian and Lockean than Hobbesian.

Realist balance-of-power politics would gradually give way to regional and international integration efforts and self-help oriented security strategies would be replaced by growing prospects of interstate cooperation. The mentality of we are all within the same ship would gain ground against the realist predisposition of seeking security on zero-sum logic.

The return of particularism

Despite such liberal optimism, the world has recently witnessed a strong comeback of realist thinking in international relations. As nationalism and geopolitics have seen a strong revival, we are no longer on the verge of transcending into a borderless world in which universalism overshadows particularism.

The rise of Putinism as a political ideology seems to have been instrumental in this process. Since his ascendancy to presidency in the late 1990s, Russian President Vladimir Putin has set in motion a revival strategy in which strengthening Russia's Eurasian and great-power identity as well as enlarging its sphere of influence at the expense of Western penetration into the post-Soviet geography that decisively shaped Russian foreign and security policy.

The United States appears to offer another example of the revival of realist thinking in international relations. This process began with Barack Obama and continued with Donald Trump. Obama, claiming to be the first American president of the post-American world, recognized the limits of American power in helping to bring into existence a truly liberal world on the basis of the values that have traditionally defined the so-called American exceptionalism.

Trump was elected president on the ticket of transactional realism, mercantilism, protectionism, anti-globalism and "America First" nativism. Trump has not only given up the Wilsonian aspirations of making the world safe for democracies but also seen the world through the prism of the great powers' competition. He even disputes the moral foundations of the American creed at home by questioning the multicultural, secular, universal and tolerance-based traits of American politics. Unlike Obama, who appears to have been liberal at home and realist abroad, Trump seems to downplay liberal credentials in politics on both fronts.

The evolution of Chinese foreign policy over the last decades does also suggest that a realist turn has become more noticeable in recent years. The more powerful China has become in terms of material power capabilities, the more assertively it has begun to question the decades-old American hegemony in East and Southeast Asia, as well as promote its political-economy model beyond its borders through such initiatives as Belt and Road. China's efforts to entice its neighbors through lucrative free trade agreements and public diplomacy initiatives seem to have underlined that it is no longer an easy and cost-free exercise for those countries to view the United States as their ultimate security provider at the expense of their rewarding economic relations with China. China is now trying to create fissures between the United States and its allies in the region.

The European Union, the poster child of postmodern integration process aiming at transcending centuries-old realpolitik security practices in Europe, has also been going through a serious soul-searching process in recent years. It has already become clear that for the EU to protect its distinctive identity and liberal achievements in the emerging realist world, it needs to possess the toolkits of a powerful geopolitical and strategic actor.

The growing tendency to find solutions for the diverse foreign and security policy challenges around the world through great power cooperation and other traditional interstate mechanisms have also contributed to the revival of realist thinking in international relations. Collective security practices, long-term alliance relations and durable strategic partnerships based on common values and solid threat perceptions have eroded in recent years.

The liberal hope that solutions to global challenges would be best found through collective organizations and multilateral practices is fast eroding given the rising appeal of bilateralism and hollowing out of such international organizations as the World Trade Organization.

Another reason why realism has been on the rise is because the balance between security and freedom has now been increasingly defined in favor of the former. The practices of achieving security and welfare within the territorial boundaries of nation states and putting national belonging at the center of one's multiple identities has intensified in recent years.

The rise of transnational terrorism, unfettered market globalization, intensifying trans-boundary migration movements and the erosion of state structures mainly in third world countries have also worsened security anxieties in developed and developing countries. This suggests that people in many countries have increasingly turned to their state authorities as the most credible and reliable providers of security and welfare.

Promoting liberal democracy abroad and working for the emergence of a truly global community of human beings have already begun to give way to the attempts at strengthening strong state structures and cultivating internal legitimacy through nation building at home. In an emerging "VUCA" world – volatile, uncertain, complex and ambiguous – many states have already put territorial defense, state resilience and preservation of national sovereignty at the center of their policies.

The transformation of the wider Middle East region into a textbook example of Hobbesian anarchy over the last couple of years demonstrates that neither freedom nor democracy can take root in an insecure environment in which there are no functioning state mechanisms. Unfettered globalization and growing interconnectedness have also made it clear that insecurities outside borders never stay there. In today's world, crises have contagious effects.

We are fast moving toward a world of strategic realism. What matters in today's world is to be on good terms with as many countries as possible, no matter how they are ruled internally, so that states guarantee their territorial integrity and societal cohesion against outside challenges. This is a U-turn from the heyday of liberal optimism as practiced in the first two decades of the post-Cold War era.

The realist turn in U.S. foreign policy will likely intensify in the years to come, no matter if Trump wins the upcoming presidential elections in November 2020 or not. The practices of turning away from liberal democracy promotion attempts abroad, relegating responsibility to regional powers as part of the offshore balancing security strategy, scaling down the American military presence in war-torn countries in the Middle East, pressuring European allies to spend more money on their defense and pivoting to East Asia in order to contain China's rise are what Trump has inherited from Obama. He further made it clear that he is not fond of multilateral platforms, such as NATO.

The decline of Western powers' primacy in global politics, as well as the erosion of the U.S.-led liberal world order, has accelerated under Trump's watch. It is not only that the Trump administration has adopted a pseudo isolationist and nativist foreign policy but also America's European allies have simultaneously begun to devote much of their time and energy on intra-European challenges with a view to salvaging what has been left from the post-modern European Union integration process.

On the other hand, emboldened by the gradual decline of the West, non-Western powers have in recent years begun to play more decisive and influential roles in global politics. A realist world is now in full swing.

* Professor in the Department of Political Science and International Relations and Director of the Center for Social, Economic and Political Research (SEPAM) at Antalya Bilim University