Catalonian independence: Risk to the Spanish nation-state or threat to the EU? 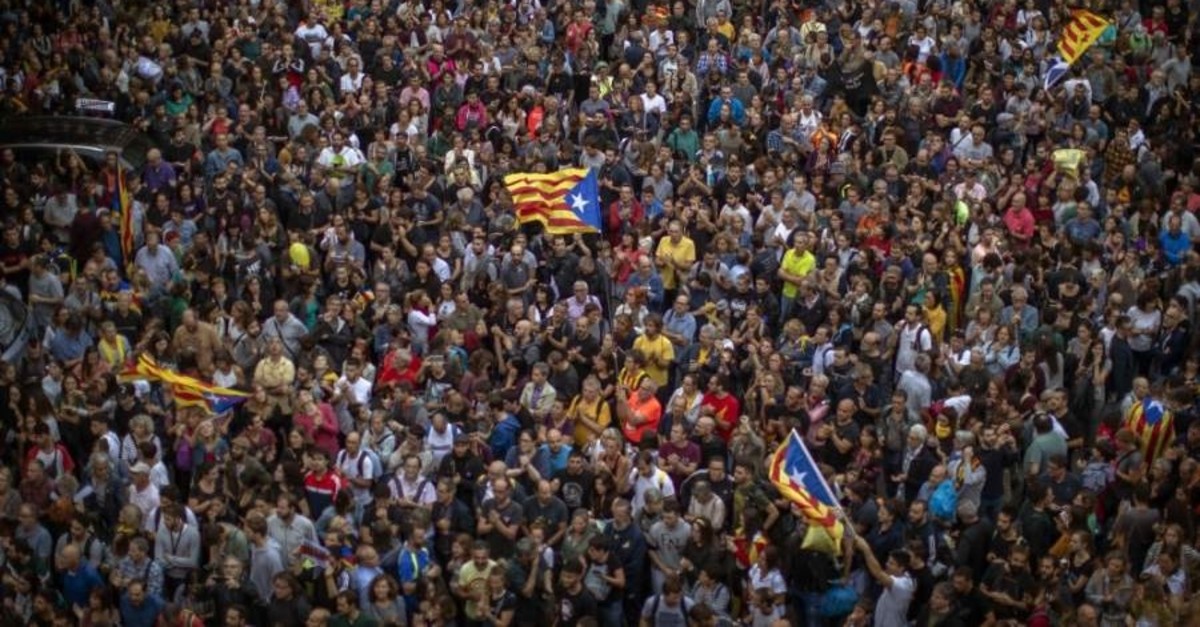 If Catalonia only wants to break away from Spain to send a 'see, we did it' message to Madrid, it would be extremely shortsighted