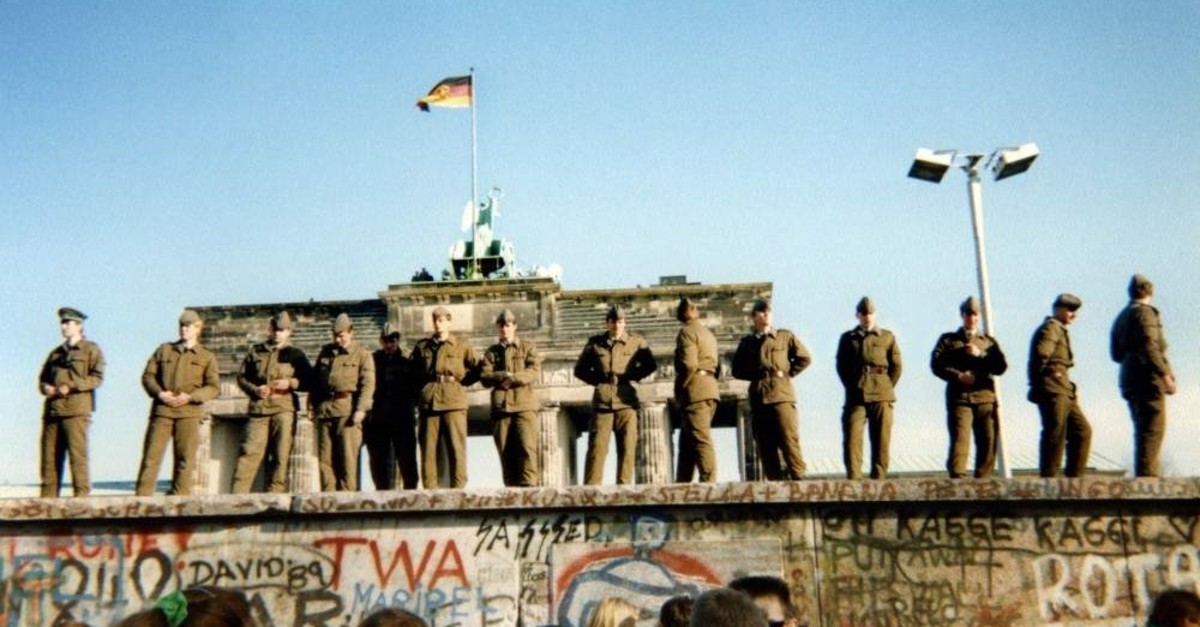 The German unification process has not been properly accomplished since the fall of the Berlin Wall, but this very social problem will be resolved sooner or later