Austrian Conservatives, Greens in coalition talks: Is the far-right experiment over? 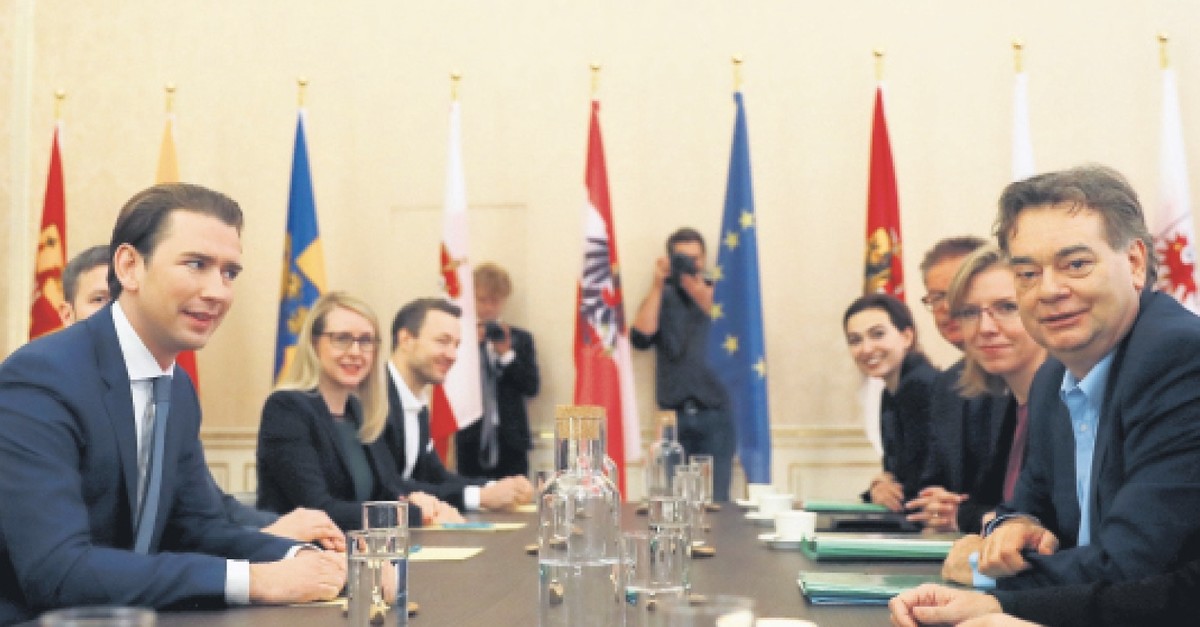