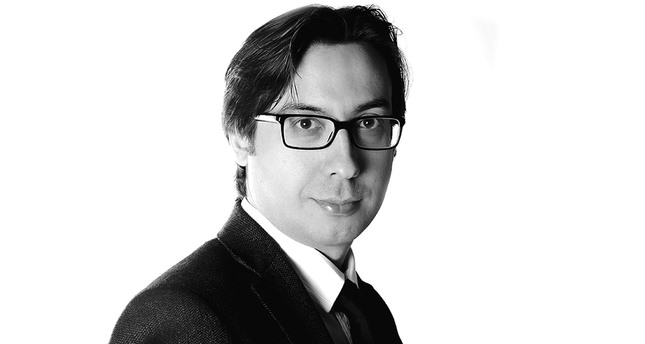 by Serdar Karagöz Jul 19, 2014 12:00 am
The Islamic world today is faced with a long-ignored and festering problem it has the intrinsic ability to resolve. The issue arises out of the multitude of distinct interpretations of Islam, which unfortunately, serves as a source of conflict. Sectarianism and sectarian strife represent an insurmountable obstacle before the advancement of Muslim communities. Muslims, wrangling among themselves, have failed thus far to look ahead and live up to their true potential.

Political instability in the Middle East, home to the largest number of Muslims and the birthplace of Islam, enables conflict. Sectarian tensions and fanaticism prevent the Muslim community's efforts to develop a modern political framework and perpetuates the region's troubles. Lack of political representation allows the simmering of sectarian tensions while sapping the creative energies of the region's people.

The time has come to take a step forward toward putting an end to the cycle of violence and bring hope to the region where the majority's lives are nothing but a daily trial to survive. Nothing, except unity and communication among Muslims, can overcome the vicious cycle of destruction that is sectarianism. It is our responsibility to persevere and bring sectarian conflict to a lasting halt. The responsibility to tackle this problem and push Muslims toward the future they deserve lie with the wise men and women of the Islamic world.

As a new and dynamic newspaper from within the region, Daily Sabah pledges to continue its support to all such endeavors in the future.
Last Update: Jul 19, 2014 1:37 pm
RELATED TOPICS