War in Libya litmus test for the EU 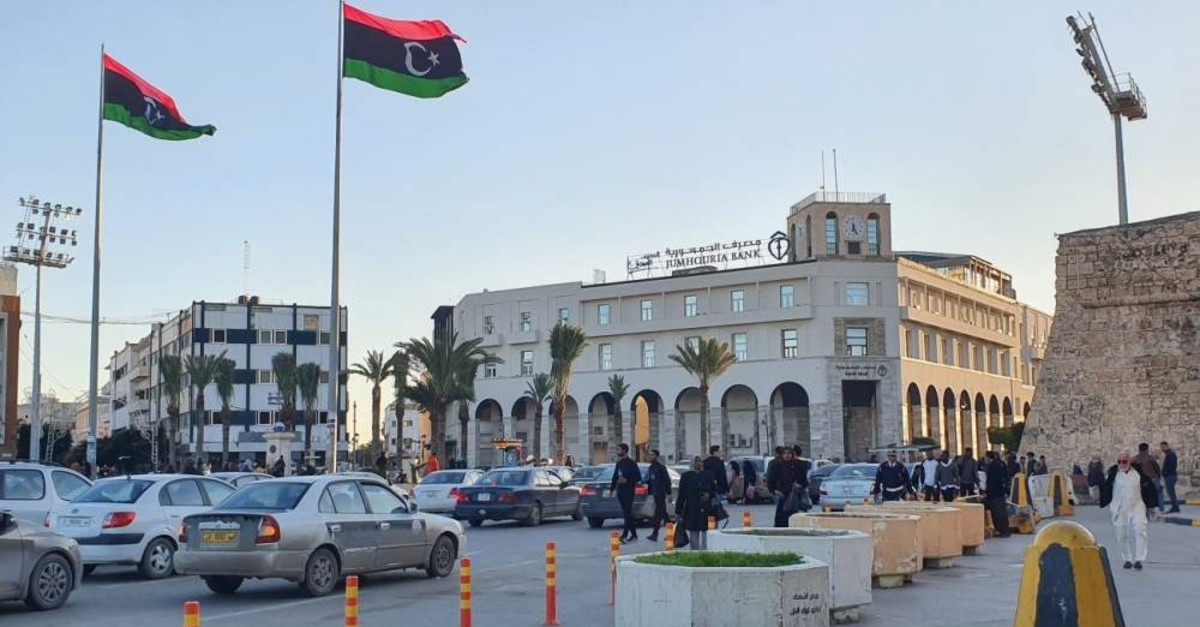 The ongoing conflict in Libya is yet another critical test for the European Union's foreign and security policy. Libya is part of the EU's neighborhood policy area, and as such, the deteriorating situation in Libya should not only be viewed as a security problem but as another train wreck for the EU's diplomacy.

The EU's diplomatic initiatives to find a solution to the Libyan crisis have been meek at best. The member states' pursuit of their own narrow geopolitical interests has been a major impediment in this regard.

As the recent Berlin conference demonstrated, while the diplomatic process was taken over by Turkey, Russia and Germany, the EU's role was reduced to a mere extra. The initiation of the Berlin conference, which was hosted and sponsored by Germany's Angela Merkel rather than the EU is a clear indication that the EU's foreign policy has become a mere charade.

Not only has the EU become a bystander, but some of the member states like France are also creating havoc in Libya, supporting the putschist Gen. Khalifa Haftar in cahoots with Egypt, the United Arab Emirates, Saudi Arabia, Russia and others in total disregard for U.N. resolutions. Such dismissal for international agreements by France and others within the EU, such as Greece, is not only denting the EU's reputation but is reducing its effectiveness as a major player internationally.

Each EU member has divergent interests over Libya, which makes the EU's role impotent. Some of the EU member states are economic competitors in pursuing their own economic interests in the country.

France has been a fierce supporter of warlord Haftar since 2011 and has been meddling in the Libyan crisis in order to have a say over natural resources in the country. France sells arms and heavy weaponry to the UAE and Egypt to be provided to Haftar forces in Libya. Despite the arms embargo by the U.N., several French-made weaponry was captured by the Government of National Accord (GNA) from the forces loyal to Haftar.

Italy, on the other hand, has long historical ties to the oil-rich country as Libya was its former colony. Although the Italian government officially backs the U.N.-recognized Fayez al-Sarraj government, Haftar's repeated offensives against Tripoli have put Italy between a rock and a hard place as it is afraid to be ultimately on the losing side. However, the Italian flip-flops have damaged Rome's reputation as an indecisive and unreliable partner.

The EU, meanwhile, has so far viewed Libya only from the prism of illegal migration. Therefore, while the EU member states are at odds over the spoils of war, Brussels seems unable to constrain the different European governments, exposing once more its impotence.

Moreover, the EU has been, for a long time, a strong advocate for a rule-based international order. The bloc's high representative for foreign affairs and security policy (HR) was meant to be a linchpin of better coherence, more continuity, and thus greater effectiveness of the EU foreign policy. However, the member states' reckless and self-interested approaches to the Libyan crisis undermine the HR's position, which has to follow a path contradicting its own norms.

Lately, the newly appointed High Representative Josep Borrell's criticism against Turkey for providing military personnel, equipment and training to the U.N.-recognized GNA as part of a new security arrangement between Ankara and the Libyan government, while keeping silent toward France and Greece's support to Haftar is a clear indication of contradiction with the EU's norms and principles. Haftar's attack on the legitimate government is a threat to the territorial integrity and sovereignty of Libya.

France's support to warlord Haftar at the expense of the GNA government is utterly contradictory with the rule-based international order principle. Although France is saying it is siding with the U.N.-recognized unity government of Sarraj, it is reported that France is providing weaponry, training, intelligence and special forces assistance to Haftar forces in Libya.

Although the Berlin conference did represent some hope for contributing to a cease-fire and an important step to peace in Libya, France torpedoed it and did everything to jeopardize the permanent cease-fire attempts of the conference.

The EU has been highly criticized for not showing a resolute stance in Libya. This is partly the lack of coherence and self-interests of individual member states. Thus, in the Berlin conference, the EU has appeared to be short of expressing support for the GNA.

It is now high time for the EU to act on the crisis and show a strong will to end the fight between the warring sides. The Berlin conference presents a good opportunity for the EU to act. As HR Borell rightly said: "The choice now for the EU is to be either a true geostrategic actor or to be mostly a playground".

Therefore, the EU has to weigh in to implement the cease-fire and pressurize its own member states, particularly France, to stop the sale of arms to Haftar forces in Libya.

The EU needs to step up and ensure a united, common approach based on a rule-based international order. The EU also needs to ensure that its member states comply with its norms and principles in their foreign policies and do not throw the latter under the bus for the sake of short-term financial gains.