2023: The year of the real energy crisis 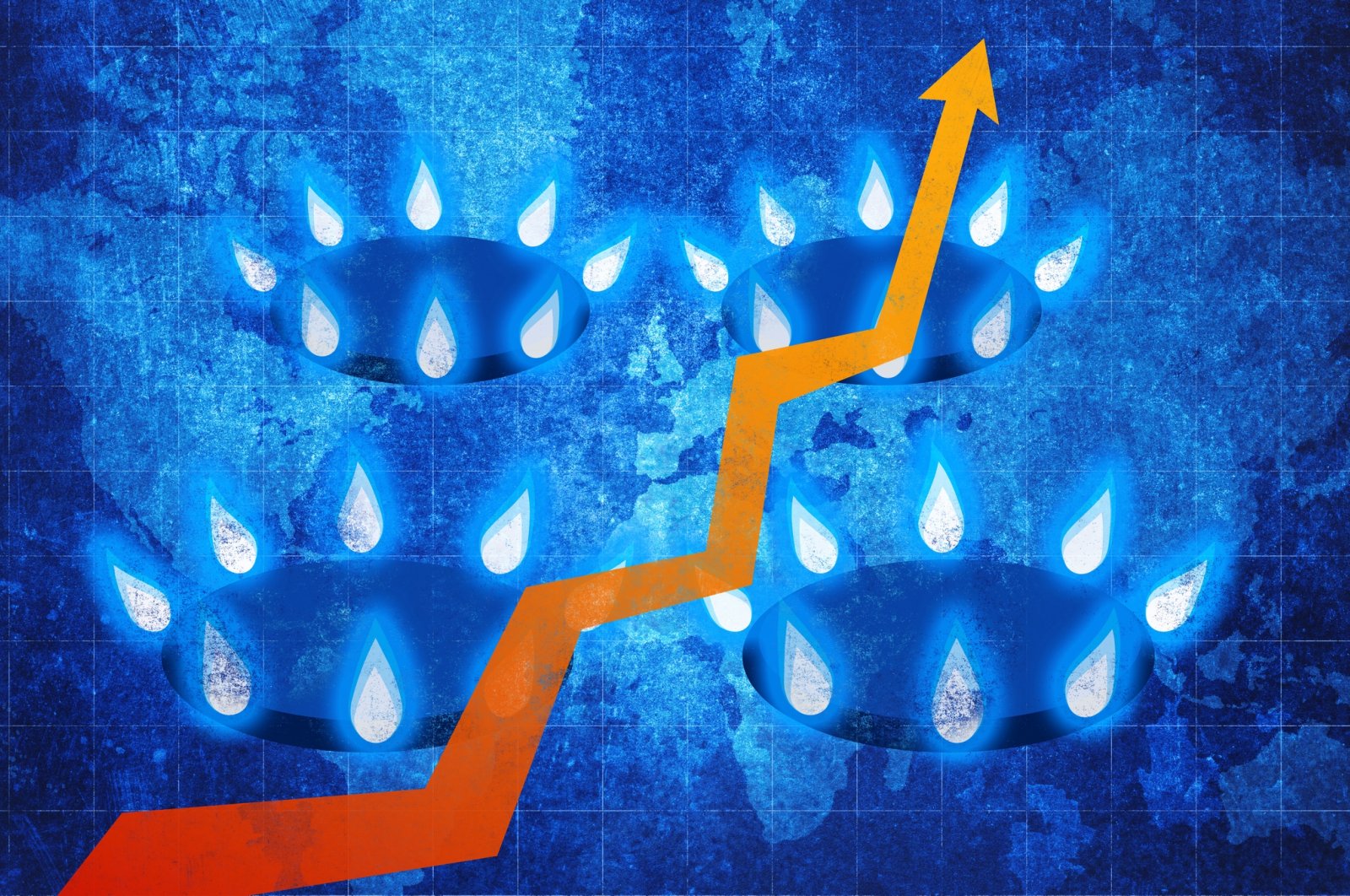 The ongoing global energy crisis confirms once again how important it is for the world's leading economies to accelerate their transition to renewable energy and their green energy transformation. (Getty Images Photo)
by Kerem Alkin Oct 30, 2022 3:36 pm

There are a few critical details that completely distinguish the global energy crisis from the oil crises of the 1970s and make it the most dangerous energy crisis the modern world has faced. First of all, in the equation of the current global energy crisis, were are dealing with not only oil but also natural gas. It is also possible to add coal and nuclear to this. The second element is that this time the energy crisis is also an energy transformation crisis. This is because the countries that insisted on solving the high inflation process triggered by global energy and food prices with high central bank policy rates have also caused serious increases in credit costs. Therefore, the costs of important renewable energy investments such as solar, wind, geothermal and hydro have also become more expensive.

However, the ongoing global energy crisis confirms once again how important it is for the world's leading economies to accelerate their transition to renewable energy and their green energy transformation. Unfortunately, both the green energy transition and the global sustainable development goals are at risk due to the economists who insist on neoliberal orthodox policies, and the central banks and economic administrations supported by them. The third element, bearing in mind that the oil crisis of the 1970s was a price crisis, is the fact that the global energy crisis experienced this time is a regional and global supply crisis that goes beyond price. Indeed, the supply crisis deepened by the Russia-Ukraine war has complicated even further the production and distribution of oil, natural gas, coal and enriched uranium rods.

Another risky issue for almost all continents is hydro. The drought problem, which has increased in impact due to global climate change and La Nina, has posed a significant threat to Europe's hydropower capacity, even impacting the cooling of nuclear power plants since the beginning of last summer. Therefore, at a time when natural gas and coal prices are excessively fluctuating on a global scale, the fluctuations in the capacities of hydroelectric and nuclear power plants, as the executive director of the International Energy Agency (IEA) under the Organisation for Economic Co-operation and Development (OECD), Dr. Fatih Birol stated, has left the world facing its first real energy crisis. Birol emphasizes the concern that the supply will not meet the demand in the global liquefied natural gas (LNG) markets and that the production cuts of the main oil producers are triggering the "first real energy crisis" in the world.

Considering that, on the one hand, due to the Russia-Ukraine war, Europe's LNG imports will increase, and on the other hand, the possible increase in demand for fuel in China, especially from 2023, and the fact that there are only 20 billion cubic meters (bcm) of LNG capacity for 2023 in the global LNG market, Birol underlines that next year will be very tight. Therefore, experts say that the autumn of 2022 will somehow be overcome but remind us that the main crises will take place in the autumn of 2023 and winter of 2024. However, it will be very troublesome to refill the natural gas tanks, which are expected to decrease to 25%-35% by the end of the spring of 2023. On top of that, if the OPEC's decision to cut production by 2 million barrels is permanent, we will continue to monitor the permanent impact of energy prices on both the producer price index (cost inflation) and the consumer price index (demand inflation).