A good year for Turkey-EU ties 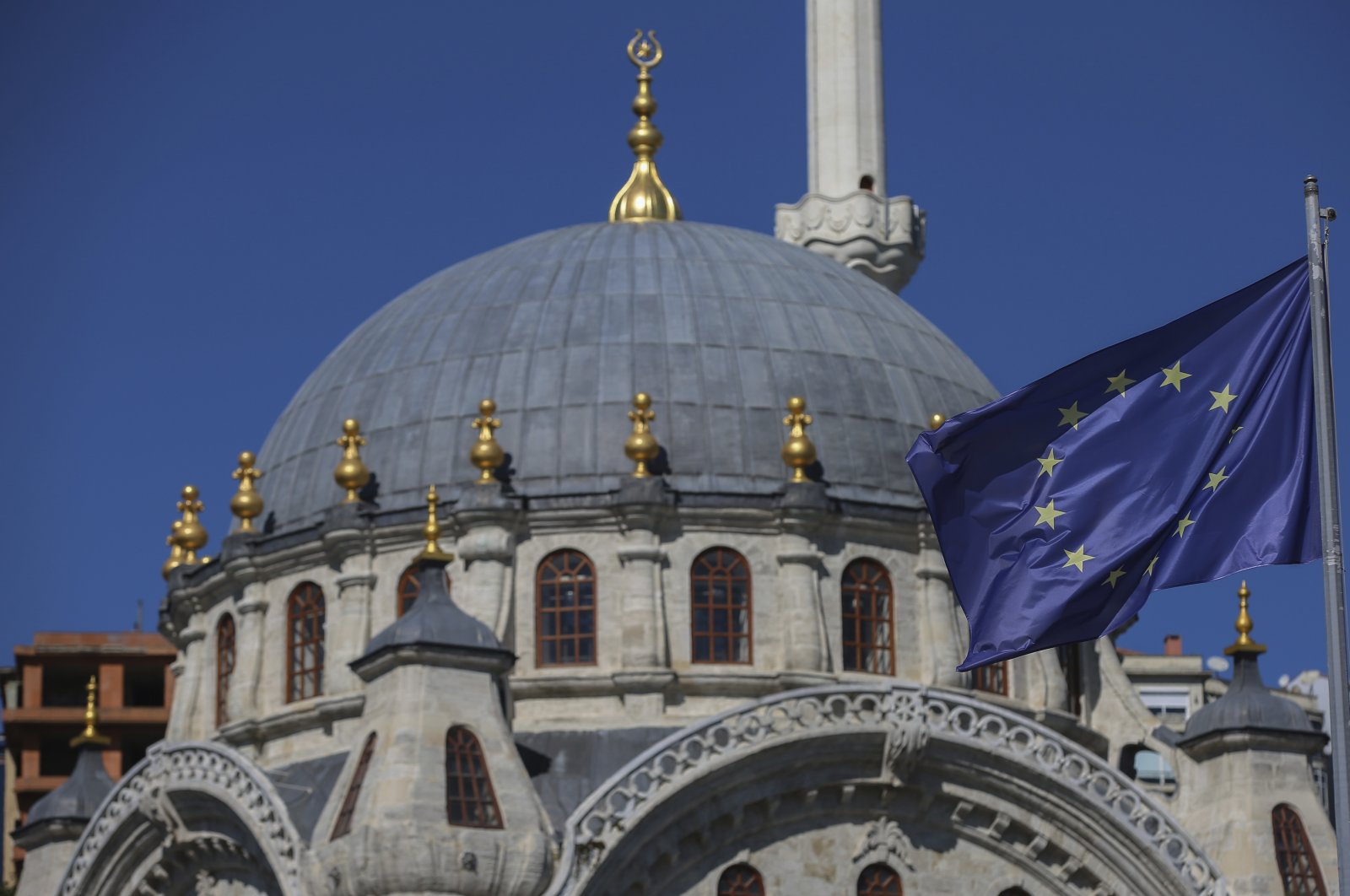 While the going has been tough on both sides, 2021 could be an important year in Turkey-European Union relations. Negotiations have almost come to a close, with the Eastern Mediterranean crisis having dominated the bilateral agenda and public support on both sides falling to new lows.

However, in the new year, I predict that both the EU and Turkey will be motivated to turn a new page.

In a speech in December, President Recep Tayyip Erdoğan said that he sees Turkey's future in the West. Following years of turbulence, Ankara wants to build mutual trust with the bloc, come to a solution in the Eastern Mediterranean and open channels for fresh cooperation.

Faruk Kaymakcı, the deputy foreign minister and director for EU affairs, confirmed the sentiment. "Turkey hopes to normalize its ties with the EU in 2021 following a year in which tensions have characterized international relations," he said, adding that Turkey promotes relations that benefit both parties and finding a fair solution to the crisis in the Mediterranean.

What is a fair solution? Turkey hopes to amend all dimensions of the March 18 statement, which encompasses migration and reforms, bringing the sides closer together.

When it comes to the Mediterranean, Turkey wants a fair solution, given its hundreds of kilometers of coastline along the sea, and objects to international powers that deny the country its right to the region's energy resources.

I believe, due to the precarious nature of Turkey-EU ties at the moment, that the bloc will not give in to the Greek government's maximal demands. In fact, it is actually in Greece's best interests to have the lines of communication open with Turkey, given that we are neighbors and live in the same climate.

It is important to remember Presidential Spokesperson Ibrahim Kalın’s advice to view relations strategically and not be off-put by bilateral disputes.

The EU urgently needs to think about its future. Does it want to be a union without access to the Middle East? Does it not wish to diversify the Christian mono-bloc club? Is it willing to exclude the second-largest economy and population in Europe?

The same questions can be posed to Turkey.

I believe the answer is a definite "no."

Both sides need each other, and it is in everyone's best interest to overcome the issues at hand.