Actors and perspectives in the Nagorno-Karabakh conflict 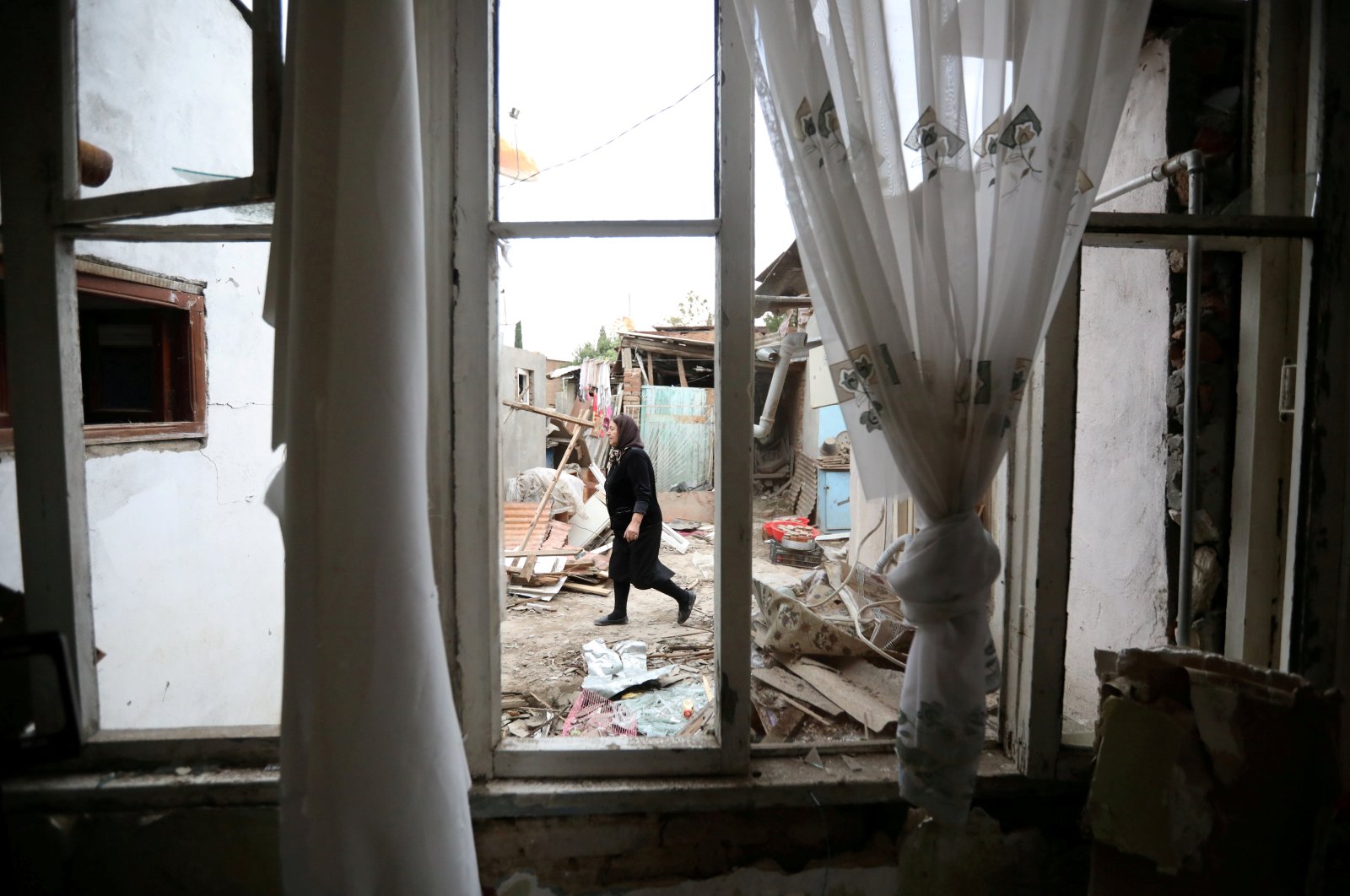 The move by Armenian Prime Minister Nikol Pashinyan to "spread the war" and to ensure the intervention of great powers into the Nagorno-Karabakh conflict has come to nothing. Neither the missiles he fired at Ganja nor his fuss that "Turks are coming" have brought the support he expected. On the contrary, Azerbaijani President Ilham Aliyev has been gradually strengthening his hand both on the ground and diplomatically. Russian President Vladimir Putin’s recent remark that the “conflicts are not taking place on Armenian territory” was critical for the future of Nagorno-Karabakh. Putin made it clear to Pashinyan, whose calls he did not answer, that the Collective Security Treaty Organization (CSTO) had no responsibility for the conflict yet.

On the other hand, despite Pashinyan's provocations, Aliyev is not being dragged into an all-out war while saving occupied villages. He has also managed the balance of power in the Russian, American, Turkish, Israeli and Iranian equation very well. The 28-year failure of the Minsk Group, which was set up in 1992 by the Organization for Security and Co-operation in Europe (OSCE), legitimizes Aliyev's argument that "the occupation must end for a cease-fire." The idea that the fate of Nagorno-Karabakh, which the United Nations considers the territory of Azerbaijan, cannot be postponed for many more years prevails. Pashinyan's call for "recognition of the independence" of the Armenian-controlled region is doomed to be a desperate proposal.

The possibility that this war will result in the withdrawal of Armenia from the seven occupied regions is becoming increasingly dominant. I do not know if the Minsk trio, made up of the U.S., France and Russia, will be at the negotiating table on the future of Nagorno-Karabakh, but it is clear that Moscow and Ankara will be active. The composition of this table will show who are the new influential forces in the Caucasus. Putin, who wants to take over the pro-Western Pashinyan, has to agree to a new balance in the region due to the coordination between Aliyev and President Recep Tayyip Erdoğan. The instability in areas in which Russia claims influence – such as Belarus, Nagorno-Karabakh and Kyrgyzstan – shows the limits and new challenges of Moscow's policy of self-empowerment by intervening in conflicts, as in Syria and Libya.

Turkey taking an active role in the power gaps around it takes Ankara-Moscow relations to a new level. This relationship in the pendulum of competition and cooperation began in Syria after the downing of a fighter jet in 2015. The affairs are increasingly evolving into a course where Ankara will develop its capacity and be more influential.

Compared with Syria, Turkey's hand is stronger in Libya and in the Armenian-Azerbaijani conflict. It is clear that the relationship between Moscow and Ankara has been tested in every new area of competition. Contrary to what is expected, however, the tensions do not result in a break but in a different way of managing conflicts. Moscow seems tired of overexpansion, while Ankara insists on proactive intervention in the turbulence around it.

As a neighbor to the conflict in Nagorno-Karabakh, Iran has high-security concerns. Languished by the Trump administration's policy of maximum pressure, Tehran is not only worried about missiles falling on its border villages, it is afraid of the possibility of being carried into the conflict under the influence of other powers, especially Israel's. Iran, on the one hand, emphasizes that Nagorno-Karabakh is "Azerbaijani territory" but on the other, wants a cease-fire soon. Indeed, Tehran is afraid that a long war will destabilize Iran through foreign fighters who may come to Nagorno-Karabakh. It worries that the good relations between Baku and Tel Aviv may create a crisis of territorial integrity based on "South Azerbaijan" and is also concerned about Ankara's active support for Baku.

Turkey's active position in the Nagorno-Karabakh conflict does not have anything to do with destabilizing Iran. Ankara will not repeat the mistake Tehran made in the Syrian civil war through Shiite militias. It will support territorial integrity and stability for countries in the region and fight separatism and terrorism. It should be remembered, however, how much the Iranian elite destabilized the region, especially Syria, under the name of "resistance" and contributed to the strengthening of Israel. A new equation is being formed on the Ankara-Moscow-Tehran line.

The outcome of the U.S. election, in any case, will accelerate that process.