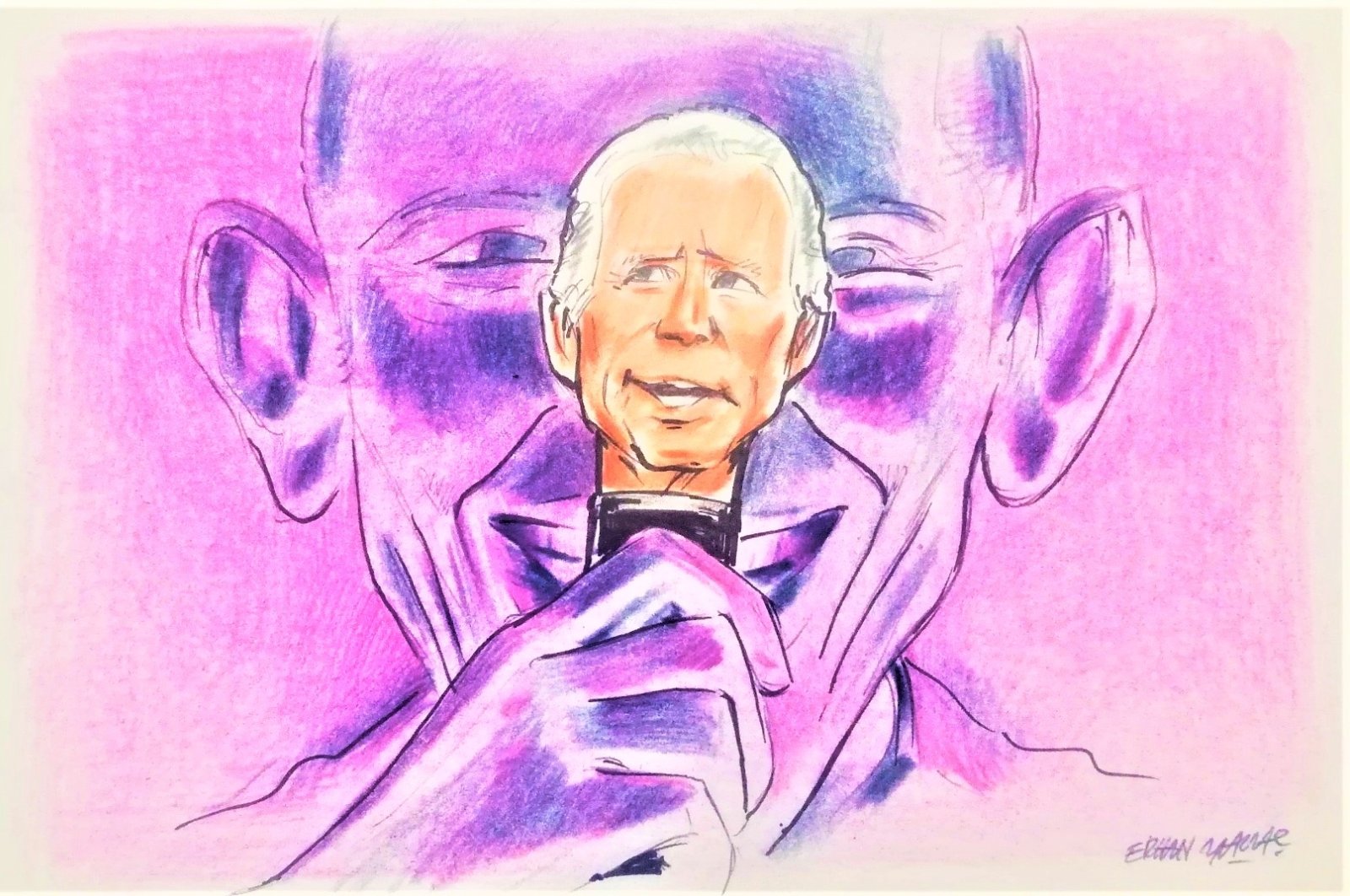 Turkey is focused on reforms at home and fresh starts in the international arena. Ankara’s efforts to repair its relations with the United States, the European Union, France, Greece and certain Middle Eastern nations, however, are not necessarily about making revisions or getting soft. The current process is of interest to all capitals, including Washington. All players are doing their homework with the sense that the world is on the brink of a new era.

French President Emmanuel Macron’s friendly letter to his Turkish counterpart Recep Tayyip Erdoğan, like the German foreign minister’s emphasis on dialogue during his most recent visit to Turkey’s capital, was closely related to their quests. The same goes for the launch of exploratory talks with Greece and warm messages from Saudi Arabia and the United Arab Emirates (UAE).

Those contacts do not mean that Turkey is walking back its earlier steps in the Eastern Mediterranean, Syria or Libya. Quite the contrary, Ankara intends to cement its political and military gains from the last four years through diplomacy.

Erdoğan’s remarks from last week supported that claim: “We cannot take steps regarding our defense by seeking permission from certain places. We are a NATO country. As a NATO country, however, we can never allow (our partners) to chart our course.”

Those words reflected a firm commitment to assume an active and well-earned role within the Western alliance – not just a position to abandon due to the threat of sanctions. The Turkish president also reminded his country’s allies what that alliance called for and how Turkey can help them.

My sense is that Turkey, which benefited more than others from the turbulence and uncertainty that U.S. President Donald Trump generated in the international arena, is getting ready for a new chapter – as are all others, including the United States and the European Union. Ankara thus takes certain steps to adapt to post-Trump changes and uncertainties.

Joe Biden was inaugurated as U.S. president yesterday in Washington, where some 25,000 National Guard soldiers had to protect him. His predecessor was notably absent in the ceremony, although outgoing Vice President Mike Pence was in attendance.

Thus began a new period of Democratic power, which will last at least until 2022, as a single party controls the White House, the Senate and the House of Representatives. There is no doubt that Biden’s top priority will be to repair the damage inflicted on American democracy by the Trump administration and the Jan. 6 attack on the Capitol building.

Experts around the world, however, are divided over the Democrats and their pursuit of change in the international system – and how much of their goals they can actually reach. Will there be more Trump-style uncertainty? Will there be more former President Barack Obama-style instability and sinister operations in the name of values? Or will the Democratic counterparts of neo-cons pursue a policy of democracy promotion?

The answer will depend on what the Democrats actually learned from the Obama and Trump presidencies. They may avoid repeating old mistakes if they quickly realize that the balance of power between the great powers has changed significantly over the last four years.

Here’s what we already know: Biden’s Cabinet, which features members of the Obama team, will seek to reinstate the United States as the global leader. They maintain that the world cannot be left to its own devices and believe that Washington must take initiative to create order.

In other words, the Biden administration is not expected to focus on domestic affairs at the expense of the international arena. Quite the contrary, the incoming president will seek to implement reforms (on health care, race relations and technology) in sync with his foreign policy initiatives.

What will happen if the Biden administration identifies trade and spreading American values as the cornerstones of its foreign policy? That’s the most crucial question right now. In that case, we will likely see fresh tension and uncertainties.

As Turkish policymakers seek to turn over a new leaf, they won’t forget the Obama administration’s policy on Turkey. Against the backdrop of Obama’s fancy statements and devastating impact on the Middle East, Turkey experienced a period of turbulence that began in 2011, gained momentum in 2013 and peaked in 2016 with a coup attempt.

There is no question that Ankara won’t allow the same thing to happen again. To avoid such problems, the Turks will practice dynamic diplomacy to benefit from crises and opportunities that the changing balance of power between key players will entail.

Let us hope that the Biden administration, which learned from the Trump era, has drawn the right lessons from the Obama presidency as well.