Are we ready for 'surveillance capitalism'? 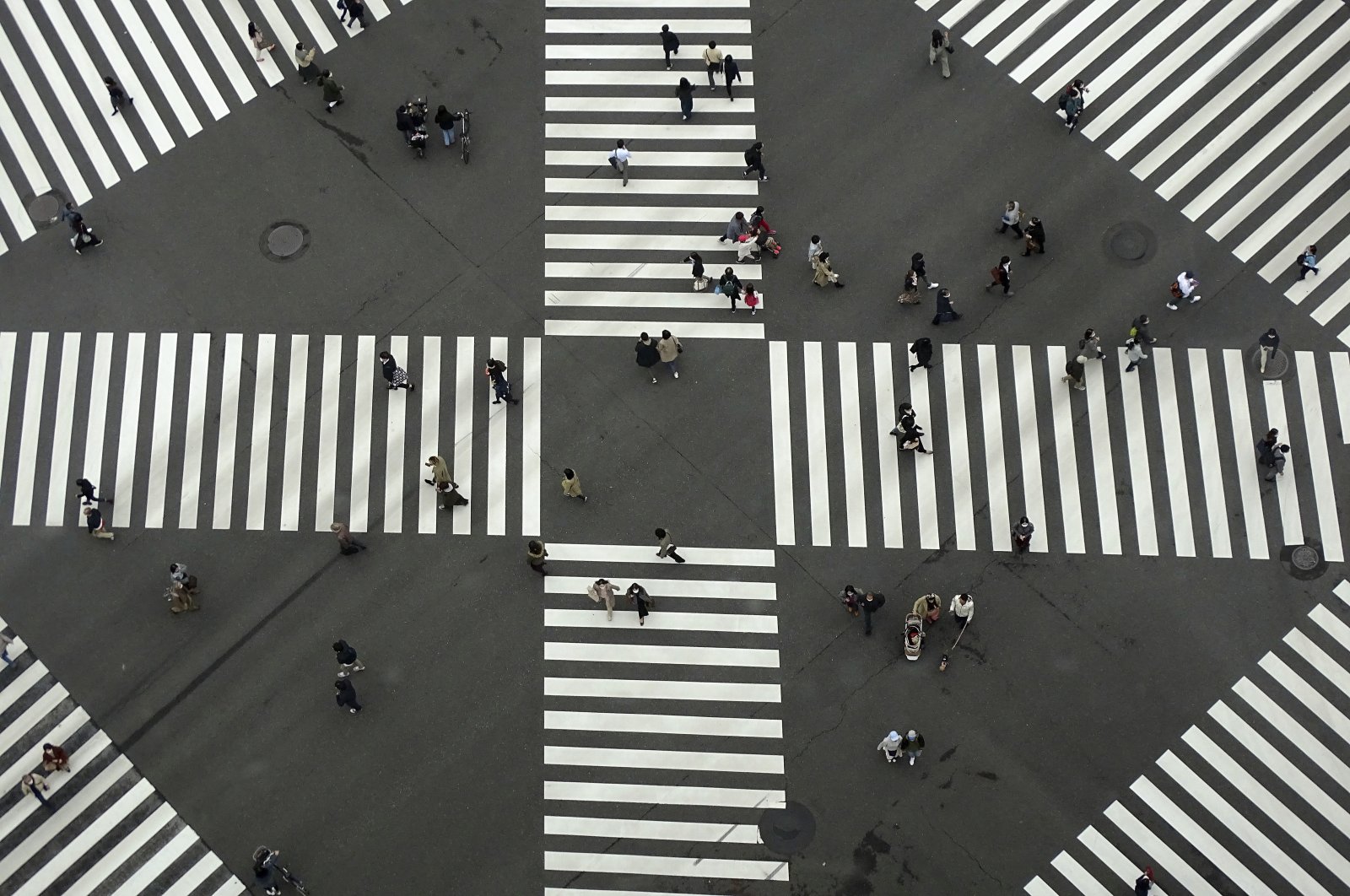 The essence of the scary term "surveillance capitalism" is formed by a digital ecosystem that transforms technology and internet users into a product with sellable value. The users are altered for capitalism's production-consumption-profit cycle, where an algorithm on the backend will constantly keep the internet user in the system.

It is a world where the attention and interests of consumers, who follow the internet, social media and digital platforms, are sold to millions of advertisers, especially to supranational companies.

The main product transformed into profit is the gradual, slow and unnoticeable change in our behavior and our perceptions as internet-user consumers.

The whole digital platform works as a space that changes people's actions in favor of the advertiser. We are talking about a deep-lying system focused on altering your likes, expectations and even your personality. They sell "I am absolutely convinced" to businesses by affecting consumers and by providing companies a guarantee for the product.

In order to do this, they collect and use data on a massive scale. Like futures of financial and oil markets, they market humanity's future decisions.

In this context, they follow every second of your life, analyze the data, then direct consumers and individuals to a drafted future, towards buying the products of the advertisers who are their customers. They make trillions of dollars by redesigning people's future decisions.

They are aware of why and how much time we are dedicating to every photo, video and subject. They transform our daily movements into a mathematical model using algorithms, artificial intelligence (AI) and intersperse the advertisers' products into all information.

By adapting persuasion methods used in psychology to technology, they are reprogramming and remodeling them for social media and digital platforms. They employ engineers who develop ways to benefit from human psychology. Everyone on the internet is actually like a "digital guinea pig."

All the stakeholders in the whole digital technology ecosystem have now focused on processes and research based on manipulation and addiction, away from tool-based tasks.

To this end, they use people's need to connect with others. Human beings, on the other hand, have not yet evolved to appropriately handle the approval, comment, or criticism that occurs within five minutes and/or by 10,000 people.

This is why the incidence of suicide among children and teens, aged 10 to 14, tripled since social media became widespread. Generations Z and Alpha are under siege. This has been tried before with television but internet space is unlimited.

With such a medium, it is now possible to radicalize people, to direct them towards marginal views, behaviors, trends and movements, because human beings have been defeated with technology addiction.

Hence, they also wildly use political polarization. This process manifested itself in the previous U.S. presidential election between Donald Trump and Hillary Clinton. Recently, it has also shown itself in the Trump-Joe Biden battle.

So, how will countries protect their democracies, politics and independent elections against this "deep digital organization"? This is the most critical question.

Just four years ago, we witnessed rumors and comments about how all the digital platforms were being manipulated by Russia to get Donald Trump elected against Hillary Clinton, using the background of consumer data from Facebook, Twitter and Instagram with such mastery that even the "deep digital organization" could not notice.

Today, on the other hand, President Trump insists that the deep digital organization is working in favor of the Democrats and Biden with highly sophisticated methods, in-depth information and scope that will make others hate him.

President Trump claims that a firm's persuasion algorithm that enables products to be disguised and that the competitor's product is "booming with love" is being extensively used against him and in favor of Biden over the last year. He insists that, for this reason, he was subjected to a heavy bombardment of fake news.

Interestingly, while Ipsos research found that 59% of people thought they could distinguish fake news from real news. If this person is someone else, the ability to distinguish between truth and fake news suddenly drops to 30%.

The research conducted by Ipsos among nearly 20,000 adults in 27 countries indicates that the percent of those who think that social media platforms are the best and most accurate source of news and information is 45%.

The fact that this rate is 58% for Turkey gives the necessary clues to why some circles intensely use this platform and why this creates a considerable risk for the nation.

The U.S. has gone through one of the most controversial presidential elections in its history. The percent of Republican voters that view offensive content on the internet and social media as dangerous increased from 61% to 72% from 2017 to 2020. This rate went down from 48% to 39% among Democratic voters.

Therefore, if President Trump's claim that that the election results are being manipulated is accepted by Republican voters, it seems that we will talk about a few more U.S. presidential elections this way.