Biden should not trust the neocons 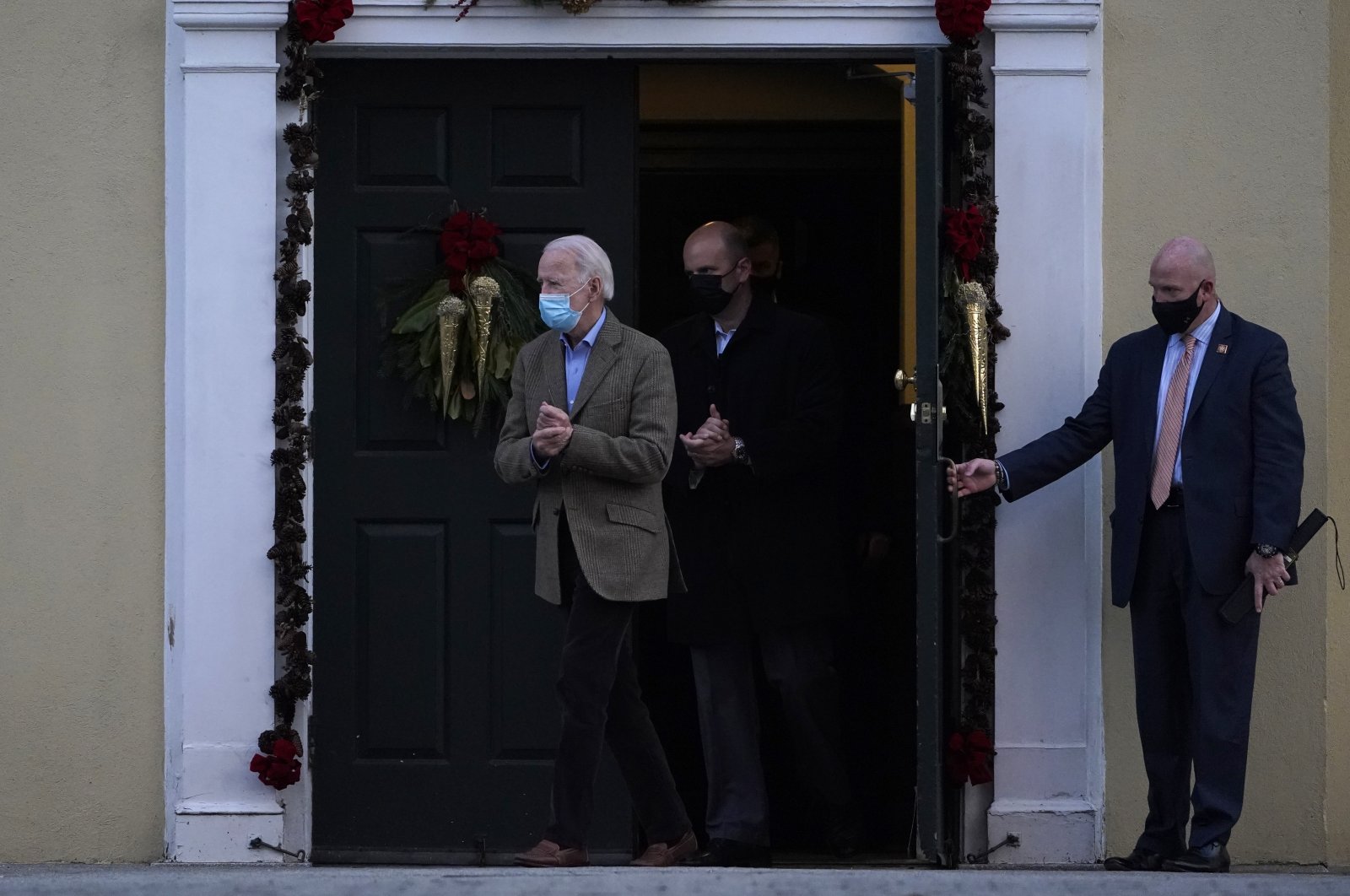 If it were not a banana republic, President-elect Joe Biden’s incoming National Security Council (NSC) is surely going to make the United States comply with the dictionary definition of it: “The term banana republic describes a politically unstable country with an economy dependent upon the exportation of a limited-resource product, such as bananas or oil.”

Perhaps it is not bananas and oil the good old U.S. is going to export, but it could be mayhem the administration of Biden and Vice President-elect Kamala Harris is likely to bring about in the next four years if it trusts its foreign policy and national security to an unmoored group.

The team for Biden's foreign policy and national security so far looks like it will be composed of new conservatives and their archenemies, former presidents George W. Bush remnants and Barack Obama leftovers. The right-wing of that team indicates Biden’s choices; the left comes from the Harris team. And yes, Harris is going to set up her own administration ready to take over at a moment’s notice. You never know when the “Divine Order” is going to be executed, but you’d better be ready for such eventualities because the continuity of government business is important.

William Shakespeare was one of the strong believers of the Divine Order, “the Great Chain of Being” and his desire to maintain "The Order!" Of course, the business of the U.S. government is more organized than the mise scene in "Macbeth" or "Hamlet"; but as the recent event at Capitol Hill proved, that organization could be as whimsical, if not funny, as any of those on Mount Olympus. The death of five people is nothing to joke about, even if putting your feet on House Speaker Nancy Pelosi’s desk is.

Perhaps it was Orwellian, as Sen. Josh Hawley said when his book contract was canceled by Simon & Schuster following his efforts to overturn the presidential election.

Does the Missouri Republican have the constitutional right to challenge the counting of votes in the Electoral College? Orwellian, indeed. Even more than that: It is as if it were happening in a banana republic. His political fortunes are said to be tied to those of Trump if he had any political fortunes left after the four-hour insurrection at the Capitol.

Traditional conservatives, like the National Review (NR), for instance, seem to be ready to retreat back to their opposition corner, feeling that their neocon brethren will be taking care of national security by implementing the Bush policies. Its editors believe that you engage in politics in the first place to have your country governed the way you want; if someone else is governing it the way you want, then what is there to worry about.

NR editors have already sold Trump out. They don’t care if the Biden administration becomes a home away from home for technocrats and bureaucrats from both the Bush and Obama administrations.

Simon Rosenberg, founder of the New Democrat Network think tank, wrote three years ago about “the terrible moral climate of the Bush-era,” and “how much the Iraq War was a neocon big lie.” Now, his wife Caitlin Durkovich is going to work with the wife of Mr. Neocon, par excellence, Robert Kagan at the NSC. Like Rosenberg, Kagan’s wife cannot be known by her last name; she goes with the name she became famous with: Victoria Nuland.

Durkovich will also be working very closely with another neocon star, Brett H. McGurk, who will be coordinating Middle Eastern and North African affairs for the new administration. Both of them will be advising national security policies for Antony Blinken, the secretary of state and co-author working with Nuland’s husband.

No, nobody enjoyed a Schadenfreude nor experienced joy or satisfaction witnessing the troubles at Capitol Hill. Only enemies gloat over someone else’s misfortune.

That four-hour riot, as usual, should be seen through American exceptionalism. But a fight in the incoming Biden-Harris Administration may result in millions of people seeking refuge in neighboring countries at best and millions of others dying in the Middle East at worst.

No ally of the U.S. would expect another American failure in Europe or in the Middle East. (Correction: French President Emmanuel Macron might be looking for an opportunity to create his own army in Europe.) But unfortunately, Biden is heading that way by simply converging both left and right ideologues at the White House.