China or Iran: Who is Trump's target? 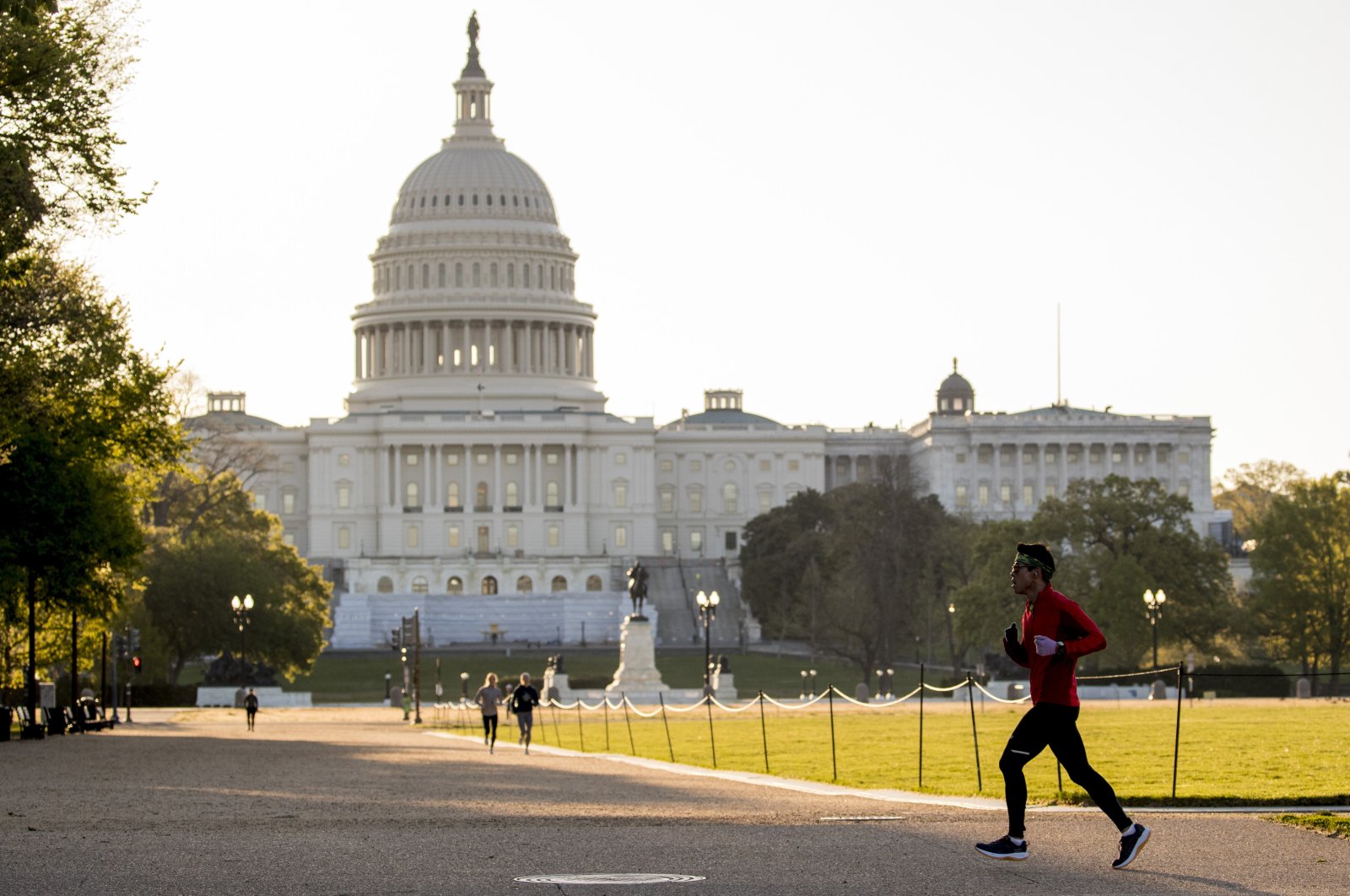 Ignore The New York Times’ smear campaign against Turkey’s COVID-19 response. The United States tops the list of the world’s most unsuccessful countries in fighting the coronavirus. U.S. President Donald Trump, who previously dismissed the possibility of a second wave in the fall, was at odds with medical experts and walked back his comments during a news conference. If the virus were to come back, Trump said, his country would easily defeat it.

The U.S. president is worried that the pandemic will undermine his re-election campaign. With the number of unemployment applicants skyrocketing, the coronavirus has already deprived Trump of his top strength, the economy, and played into his opponent's hand. The Democrats, who picked former Vice President Joe Biden to challenge the incumbent, are eager to finally defeat Trump, after multiple unsuccessful attempts in the past.

The 2020 U.S. presidential election will be a hard-fought contest. Yet Trump, who believes that people have been conspiring against him for 3 1/2 years, is no quitter. He will go to great lengths to clinch re-election in November. Let us entertain today a speculation: Presenting a new "common threat" to the American people and defeating that enemy with ease could serve Trump’s interest. China is the obvious candidate for the said role, since the U.S. president still blames the pandemic on Beijing and both Republicans and Democrats share his view. Yet a hasty, short-sighted move against China, which stands to be Washington’s top adversary in coming decades, could be costly – financially, politically and militarily. Having declared a trade war against China and taken credit for the resulting bilateral trade agreement, worth $200 billion, Trump will be eager to uphold the deal. At the same time, Congress could support ongoing efforts to sue China for damages and move to reduce Washington’s dependence on Beijing in key areas. Still, picking a fight with China, with the presidential election just months away, could prove self-damaging. Because bilateral tensions could hurt the U.S. economy, Trump is likely to steer clear of that option.

What Trump really needs is a weaker adversary and a victory – even if it’s just for show. In recent days, he has been criticizing Iran, raising the question of whether an escalation with Tehran could help the incumbent’s campaign. The memory of U.S. airstrikes, which killed Qassem Soleimani on Jan. 3, are still fresh. Even the coronavirus outbreak didn’t weaken the Trump administration’s resolve to impose “maximum pressure” on Iran. Fresh attacks by Iranian-backed militias against U.S. military operatives in Iraq could potentially unleash violence. Indeed, Trump himself warned earlier this month that Iran was planning an attack against American troops in Iraq, and threatened to exact a heavy price.

The United States and Iran are still fighting a political battle over Iraq’s next government. Last week, Iranian vessels harassed the U.S. Navy in the Persian Gulf, escalating tensions between Washington and Tehran. When Trump announced that he had instructed the U.S. military to destroy all Iranian warships in the event of an attack, the Iranians responded by threatening violence and urging Trump to focus on saving his troops from the coronavirus. That both governments’ response to the pandemic has been relatively unsuccessful makes it more likely that they will turn to a limited confrontation. U.S. sanctions and the Suleimani assassination failed to weaken Iran’s hardliners. If anything, Washington made them more eager to maximize their regional influence.

Fresh tensions with the United States could enable Iran’s political elites to blame their weak response to the coronavirus pandemic on the outside world. The virus could give both sides new excuses to revive ancient tensions.