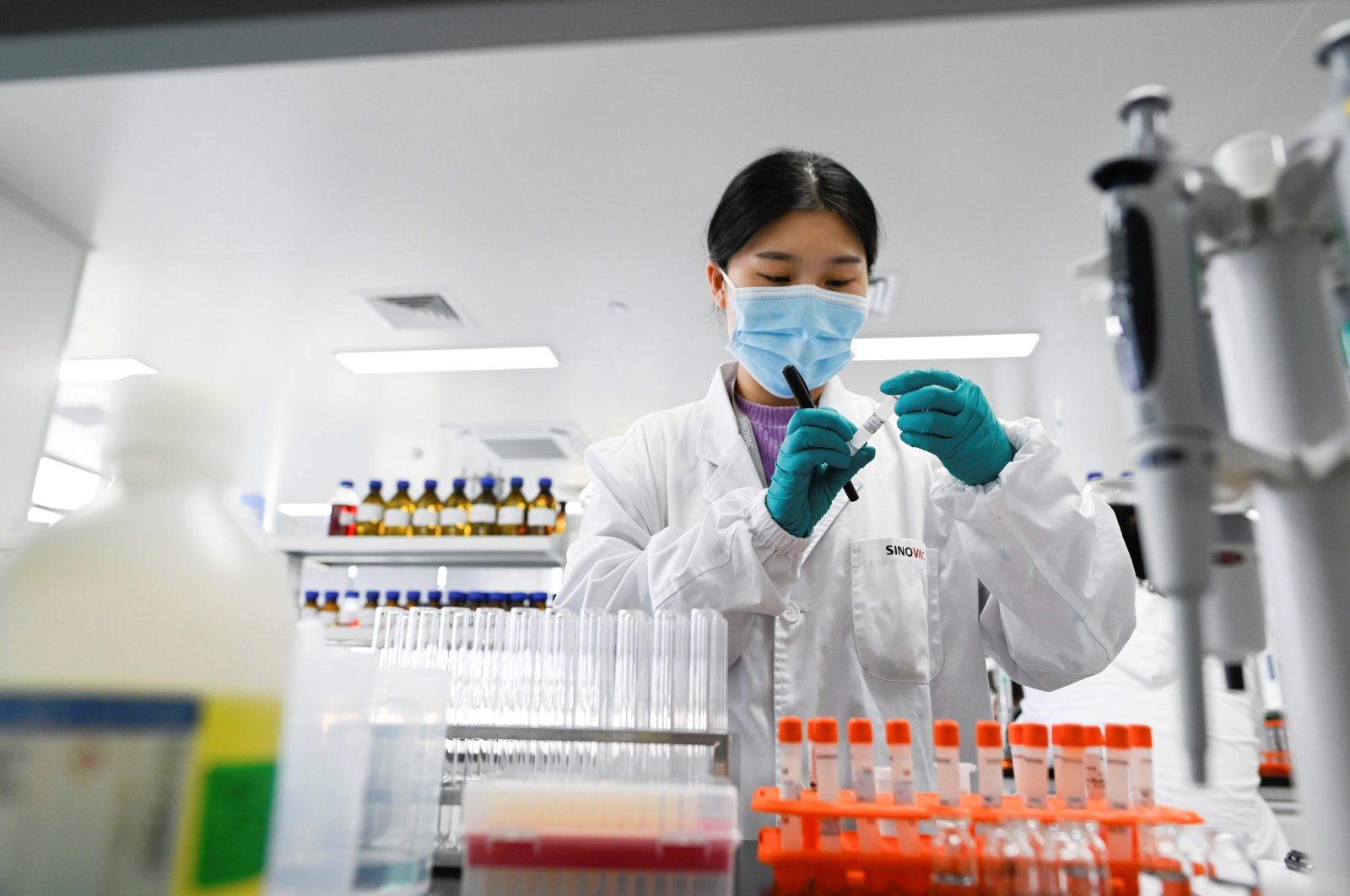 The first shipment of China’s Sinovac COVID-19 vaccine is arriving in Turkey this week. A total of 50 million people, half of whom are expected to be vaccinated by the end of February, are planned to be inoculated.

I should say that this is a huge number. Bigger numbers have been announced for the U.S. and European countries; however, the due date is usually not given.

Germany will have vaccinated only 11 million by the end of March, according to the German health ministry.

I asked all these questions to different scientists and the Turkish Health Ministry as well. The answers I got comforted me. The Chinese vaccine is proven to be in the same range of safety as Pfizer-BioNTech and Moderna's vaccines.

The U.S. and the European Union prefer American and European products not necessarily because they are superior to the Chinese vaccine but because of economic and political rivalries between China and the West.

It is not possible to expect the U.S. to buy the Chinese vaccine given that it is already working on its own, like Europe.

Nevertheless, Turkey does not feel obliged to act according to political calculations. President Recep Tayyip Erdoğan’s administration wants to buy the vaccine as fast as possible and make the delivery as fast as possible. That is why the Health Ministry made the deal with China at an early stage.

The Chinese vaccine is an inactive vaccine and is created from old viruses. Human bodies are familiar with this system of vaccines. However, the other vaccines are new generation. They employ the mRNA technique, so their potential side effects are more difficult to guess.

All in all, I believe that as soon as a vaccine has approval, it is safe to use. I am not one of those who speculate about vaccines: We don’t have that luxury after having lost thousands of lives.

The world should return to normal, and we should prevent the loss of more lives as soon as possible. Instead of asking “which vaccine,” we should start asking where and how to get the approved vaccines.

I believe that by the beginning of spring, the pandemic will be under control in most of the world. Turkey will be one of the early birds controlling COVID-19 if everything goes as expected.