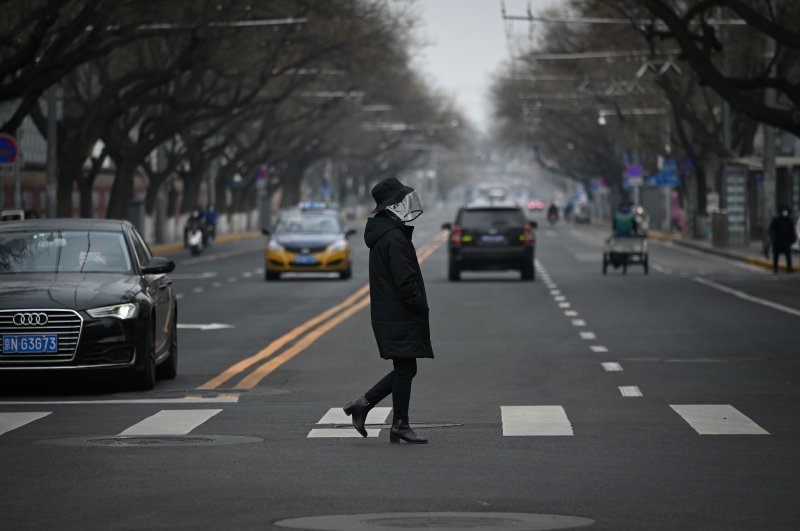 The concept of human security has emerged as an essential paradigm for understanding global vulnerabilities as part of a shift that goes beyond traditional security concerns. According to this paradigm, the main focus of security should be human beings rather than political entities such as states and proposes a multidisciplinary understanding of security covering many fields, such as international relations, strategic studies, human rights and development studies.
The scope of global human security could be expanded to include not only traditional political and military security but also personal, community, economic, environmental, food and health security. Governments cannot feel secure by only continuing to build up their military arsenals but by deterring other military powers from attacking the state. This requires investing in other fields as well.
In today’s globalized and interconnected world, it is almost impossible for any state to isolate itself from the rest of the world by constructing physical walls. All states will continue to be influenced by developments in other parts of the world. For instance, the whole world is influenced by state failures and civil wars in the Middle East. Various waves of refugees have significantly changed the medium of politics across European countries. New refugee influxes have led to an increase in nationalism and xenophobia.


As one of the latest areas in the conception of security, health is also vital for human beings worldwide. Health security values the provision of minimum protection from diseases and unhealthy conditions. Health problems in any part of the world can spread to others in a very short period. It is almost impossible to prevent the spread of epidemic diseases and thus local or global health issues are a matter for all governments to deal with collectively. Every state has to take necessary measures to decrease the impact of epidemics.
In order to overcome these global insecurity problems, all individuals, irrespective of nationality, race, class or religion, should be granted freedom from want, meaning a provision for basic needs and conditions for a humane life, and freedom from fear, the provision of a peaceful world. In other words, governments should follow a foreign policy prioritizing not only the needs of the state but also for those of the people. Unless governments tackle global insecurity and global inequalities, they will continue to face threats emanating from various societies and countries.
The current outbreak of the novel coronavirus, officially named COVID-19, first reported in Wuhan, China, on Dec. 31, 2019, and its global implications can be considered an example of human security problems. So far, more than 1,000 people have lost their lives and thousands have been infected. The disease is easily transferred from human to human via close contact. As a result, it is no longer only China's problem since those in the vicinity of a carrier are all potential carriers of the illness.
Considering the intensified relations between China and other nations and the spread of the disease to dozens of countries, the novel coronavirus has become a global security problem requiring cooperation and coordination. Advanced Western countries such as the United States and large European countries must take the initiative to find a treatment for this outbreak but taking measures for their country alone is pointless. This is far from a zero-sum relationship.
Regulations made by international organizations and governments can limit the negative effects of threatening developments, such as shortages of resources and the spread of this epidemic disease. Strategies involving collective behavior and government regulations to deal with the problem are required. The World Health Organization (WHO) and the United Nations must play proper roles to coordinate the efforts of nation-states and to limit the effects of the disease through the formation of a technical solution.