Critics of modernism, the road to intellectual power 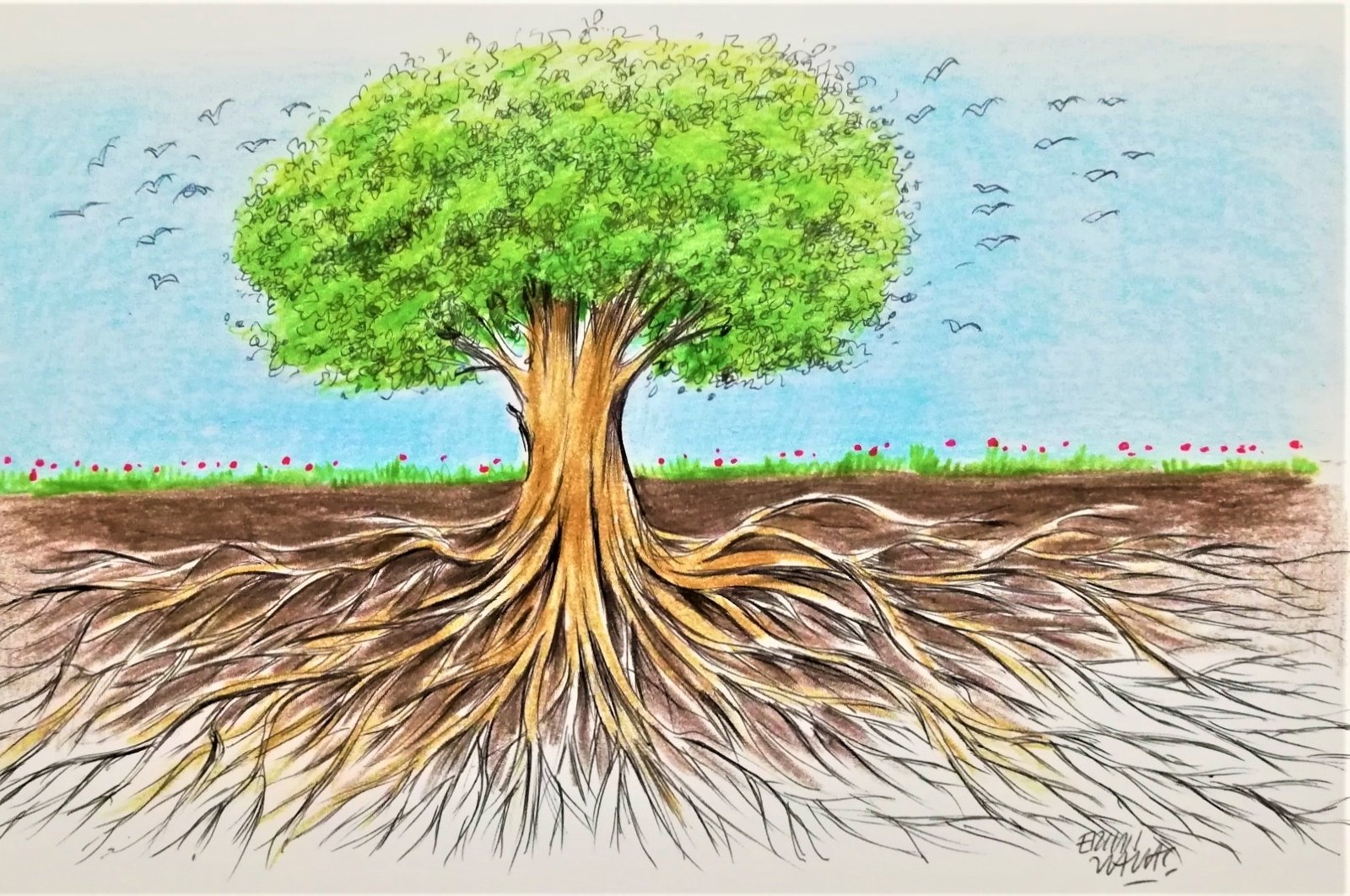 President Recep Tayyip Erdoğan opened the new campus of Ibn Khaldun University – an amalgam of Seljuk, Ottoman and Republican Turkish architecture. With a greater ratio of international students than any other institution in Turkey, currently 30%, Ibn Khaldun is a next-generation university with a firm commitment to the idea of intellectual independence.

As Erdoğan mentioned in his keynote address, the institution subscribes to the idea that innovation is inspired by tradition. It embraces Turkey’s roots and notions of civilization in response to global challenges. Ibn Khaldun aims to raise future generations in sync with the legacy of our civilization.

In his speech built around the intellectual roots of his own political career, the Turkish president reflected on his confrontations, accomplishments and shortcomings.

His argument that “we have been looking for a new path and direction for two centuries, amid an intellectual depression,” serves as a reminder that Said Halim Pasha’s critique of Ottoman-Turkish modernization is still relevant.

At the same time, Erdoğan noted that Turkey forgot or actively distanced itself from its roots, which resulted in what he described as a storm of uncontrollable Westernization. “Our initial commitment to raising new generations of free minds, free ideas and a free conscience soured into a mimicry of the West and is the single greatest failure of our republic.” This failure has resulted in the loss of our intellectual independence.

Erdoğan’s political career has been wrought with a struggle against domestic and foreign adversaries, and he has accomplished great things that have eluded countless politicians since Turkey’s transition into a multiparty democracy. The Turkish president has won every single election he has ever participated in.

He brought with him an infrastructural revolution that was applied in a range of sectors, including transportation and the defense industry, and overcame major crises in 2008, 2013 and 2016 that would have taken down any other politician. Erdoğan also oversaw Turkey’s adoption of the presidential system of government to encourage a period of "national-native" restructuring.

"The road to intellectual power is full of challenges and hardships. I feel sad in this particular regard. We have offered great works and services over the last 18 years, but could not make the progress we desired in education and culture.”

Concepts like intellectual power, raising future generations in sync with our civilizational values and an all-out educational reform are parts of Erdoğan’s ideal of “building a superior civilization.” At the same time, it shows awareness in the criticisms of the successive Justice and Development Party (AK Party) governments.

This is not the first time the president has expressed criticism toward his own party but this instance was through his comments that drew parallels between the history of Turkish modernization and the experience of the AK Party within the scope of the last two centuries.

In a way, Erdoğan criticized his own party better than the opposition ever has. His proposed path to make Turkey’s 2053 vision a reality is to combine “our nation’s past experiences and the opportunities of the modern world.”

Politicians alone cannot make this amalgam of concepts come to life and comprehensive steps must be taken to tap into Turkey's human capital. Religious and ideological groups must come together and promote the country's interests if Turkey is to reach the upper tiers of the international system and remain there.