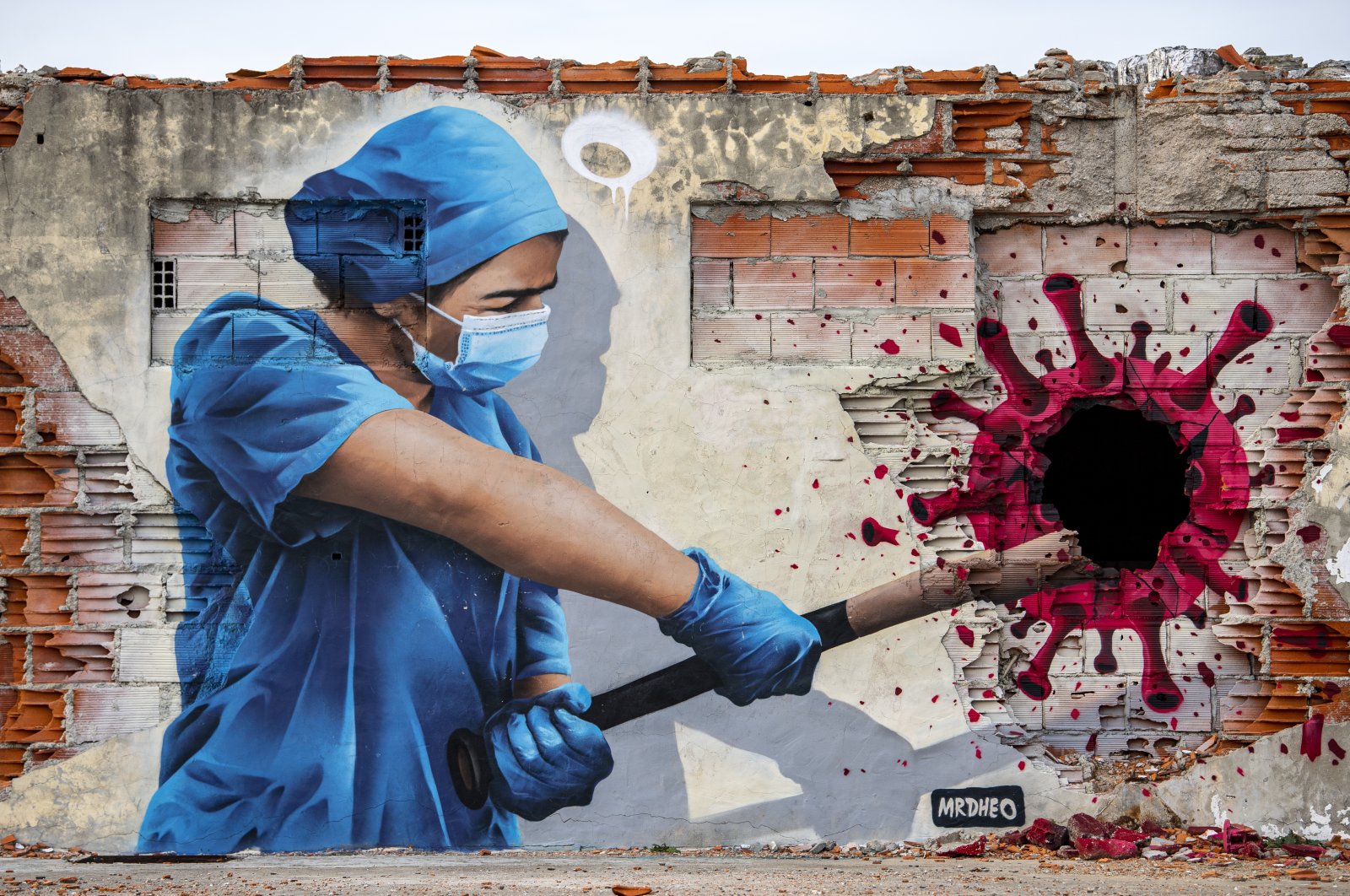 It has been almost a year since the declaration of the coronavirus outbreak as a pandemic. It was one of the most tragic years in history. Millions were infected by the virus, and hundreds of thousands of people lost their lives. It traumatized tens of millions of people around the world.

When the outbreak started, there were some concerns in the scientific community about having another SARS or MERS crisis. The reports coming from the epicenter of the crisis, China's Wuhan, raised some questions about the true extent of the crisis. However, despite all these question marks and concerns, not a lot of people around the world were expecting a pandemic of this proportion.

Everybody quickly started to realize that we were facing something very different this time. When the epicenter of the crisis moved from China to Europe and then the U.S., we started to see the true face of the pandemic.

As the number of infected increased, countries started taking precautions to stop the outbreak. Life around the world came to a standstill. Traveling across borders became more challenging as the situation deteriorated.

In a record time, in less than nine months, scientists around the world started to come up with vaccines to curb the spread of the virus. However, parallel to the vaccines, mutations of the virus also began to emerge around the world. These variants caused an increasing number of questions regarding the effectiveness of the vaccines and whether there will be a need for booster shots.

As mentioned above, in the last year, the COVID-19 outbreak has caused the death of millions of people worldwide.

In addition, other aspects of life have also been impacted by the pandemic over the last 12 months, particularly the global economy.

Most countries around the world dipped into a recession in 2020. Despite large stimulus packages, it is not clear how long full economic recovery will take.

The pandemic also demonstrated the failure of the international organizations to handle such an outbreak. The U.N. and the EU were the most significant examples of this failure at the beginning of the pandemic.

The people turned to their states to deal with the challenge of such a pandemic. The outbreak also demonstrated the fragility of the idea of globalization and the free flow of goods and services across the borders.

Immediately after the beginning of the outbreak, countries started to adopt protectionist and even nationalist measures to protect their medical resources.

In addition to prohibiting the export of some medical products, the countries in some instances confiscated materials bought by some other states. The pandemic showed how the inequalities across the world can deteriorate during such an outbreak.

The already existing inequality repeated itself in access to medical equipment. Today, we have seen this more openly relating to the access of the least developed countries to vaccines.

Furthermore, the world also saw how dangerous is to politicize matters regarding science during such outbreaks. In the U.S., for instance, the politicization of the mask mandate and the debates about the closing of the economy contributed to the rapid rise of the virus in the country.

Finally, the outbreak showed that there will always be some form of pandemics around the world. Humanity needs to recognize the potential humanitarian, social, economic and cultural impacts of pandemics as a fact of human life and take steps to mitigate the destructive effects of future pandemics.