Do all lives matter in Turkey? 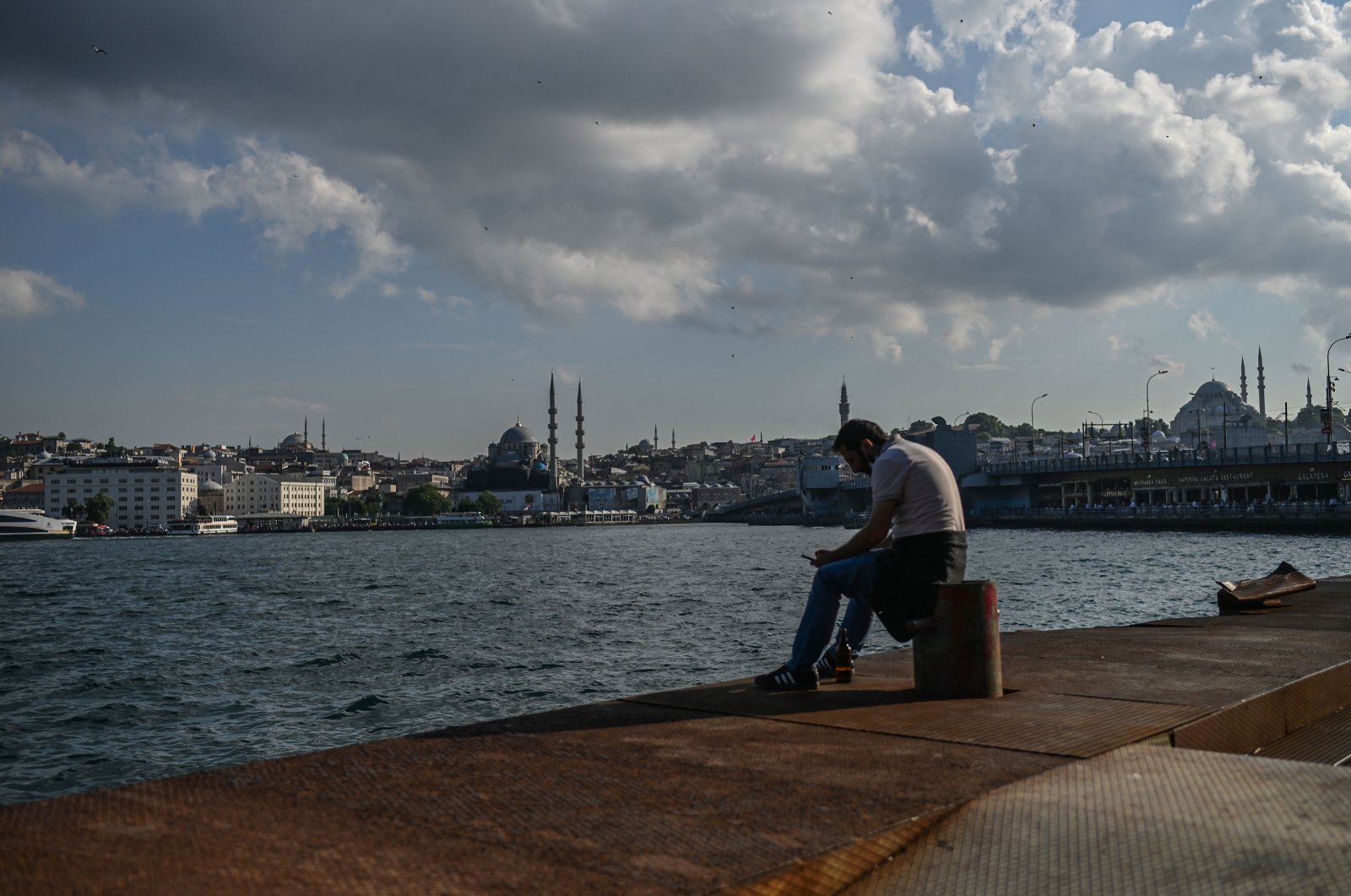 The death of George Floyd in Minneapolis has evoked an ocean of responses on a global level and has jolted the conscience of the world. Americans from all walks of life regardless of color and background have taken to streets in large protest rallies to condemn racism and police brutality in the U.S. Some unfortunate incidents of looting and violence were observed throughout these protests, nevertheless, on the whole, the protests were peaceful, triggering debate and highlighting the deeply embedded systemic racism in the country.

While Floyd’s death has debunked the long historically existent fault lines based on race, this incident has sparked a discourse on police barbarities and inequalities targeting the vulnerable communities in every country.

America’s Black Lives Matter movement has jumped the continent and gone global. Tens of thousands gathered in many cities ranging from London to Rio de Janeiro, Barcelona, Buenos Aires, Abuja, Nairobi, Copenhagen and Paris. The breadth of the protests is a solid testimony to what has gone wrong but also a hope that change is underway.

Simply, it also confronted other countries with uncomfortable truths. All countries have swiftly commenced questioning their past atrocities and current xenophobia and discrimination. Recently I have also come across a few articles delving into the issue of minorities of Turkey.

One of the articles suggests that "there are actually strong parallels between the way black people are brutalized by the police in the U.S. and the way minorities are treated in Turkey."
The Turkish author of the article also posits that "Republic of Turkey’s history did not start with (Justice and Development Party – AK Party) AKP’s coming to power in 2002, and for that matter, these lands’ history does not start with the republic itself either. We have too many skeletons hidden in our wardrobes, and we are not good at confronting the reality."
And it goes on, "There ain’t no Kurdish issue but some citizens 'of Kurdish origins' are entitled have their own problems as long as these are expressed individually. Our official and public-individual reactions to Mr. George Floyd’s killing is a perfect looking glass mirror. Or is it?"

In another article called "Turks and Kurds as cowboys vs. natives," another author associates Turks with cowboys and Kurds with natives most likely hinting at genocide and annexation.
Yet another author asks the reader "One might ask: do Kurdish lives matter? Even in a political climate where Turkish lives don’t seem to matter much, Kurdish lives always matter less. One involuntarily finds oneself pondering upon Turkey and its very own negroes: the Kurds, the Alevis and the refugees."

The suggestion here is that one cannot condemn racism in other countries without also grappling with past and ongoing oppression at home.

Admittedly in the past, there were absolutely serious injustices committed against the Kurdish people in Turkey. For example, mothers were not permitted to speak in Kurdish while visiting their sons in prison. There was even a time when the colors of the traffic lights in Diyarbakır were altered so that the colors amber, red and green were not aligned on top of each other like the colors of the Iraqi Kurdish Regional Government (KRG) flag or PKK symbols. However, many reform packages have been introduced to ameliorate the minority rights in the past two decades.

One would never imagine in the '90s that Turkey would have Kurdology Institutes in public universities, or a public television channel called “TRT Kurdi” broadcasting only in Kurdish 24/7. But, we made it happen. Also, private radio and television channels are allowed to broadcast in Kurdish now. Kurdish plays are staged in theaters and Kurdish books are distributed freely for the first time and the first Ph.D. in a Kurdish program opened in Diyarbakır’s Dicle University.

Turkey has a population of around 15 million Kurds who are entitled to the same civil rights as all other citizens. We have had presidents and many ministers of Kurdish descent. The AK Party wins the votes of at least half of Turkey’s Kurdish citizens. There are over 100 AK Party deputies serving in the Turkish Parliament who are Kurdish.

When the Syrian regime head Bashar Assad's father attacked Kurds, thousands of Kurds found shelter in Turkey. There are also many Kurdish refugees among Syrians that are accommodated and financially supported by the Turkish government at the moment.
Alevis also encountered some problems in the past. Then Prime Minister Recep Tayyip Erdoğan issued the first official apology over the military campaign in Tunceli that killed nearly 14,000 Alevi Kurds in 1937. Madımak Hotel was converted into a science and culture center by the AK Party government where 35 people were burned to death by a mob in 1993. Nevşehir University was renamed over famous 13th century Alevi mystic Haji Bektash Veli. President Erdoğan joined several meetings with Alevi community representatives in order to discuss the problems of Alevis. The parliament has recently tabled a resolution through which the places of worship for the country's Alevi minority – referred to as a cemevi – will be granted legal status. In some cities, it has already taken place.

Turkey has around 18,000 Jews according to the Turkish Jewish community. I highly recommend everyone to visit Turkey's Jewish Museum at the Neve Shalom Synagogue which displays memories of Jewish people, who were saved from the Spanish Inquisition and brought to Istanbul by Ottoman Sultan Bayezid II in 1492.

Moris Levi, a prominent figure of Turkey's Jewish community, said, "Turkey, especially in the last 20 years, has become a country that gives priority to the freedom of worship."

Many Armenian and Greek schools perpetuate to provide education in Turkey in a healthy way. The Turkish Ministry of Education acknowledges their diplomas and even provides support. For instance, in case of demand, the ministry finances the teachers of courses like history, geography, social sciences and Turkish.

The government has also introduced new resolutions and applications to be implemented in the fields of education, health, employment, housing and social services in a bid to improve the living conditions of Romani people. The action plan of the strategy document for Romani citizens has been approved and published in the Official Gazette of Turkey.

In a nutshell, racism incapacitates democracy, economic stability and other cherished values in a community. Imbalances of power and agency encapsulated in a political and economic system are the fundamental drivers and accelerators of inequality.

We must, therefore, examine the past injustices meticulously and endeavor to do our best to reduce inequalities and strengthen social cohesion through an inclusive society. Above all, we should appreciate the efforts and progression. The past two decades could be deemed as a golden era for minority communities, witnessing a period of increased rights in Turkey. We have no other option but coexistence, living side by side with one another through tolerance and mutual respect for a better future. Above all, we should not make room for others to use and abuse this issue as an ideological weapon against Turkey as this would benefit none of us.