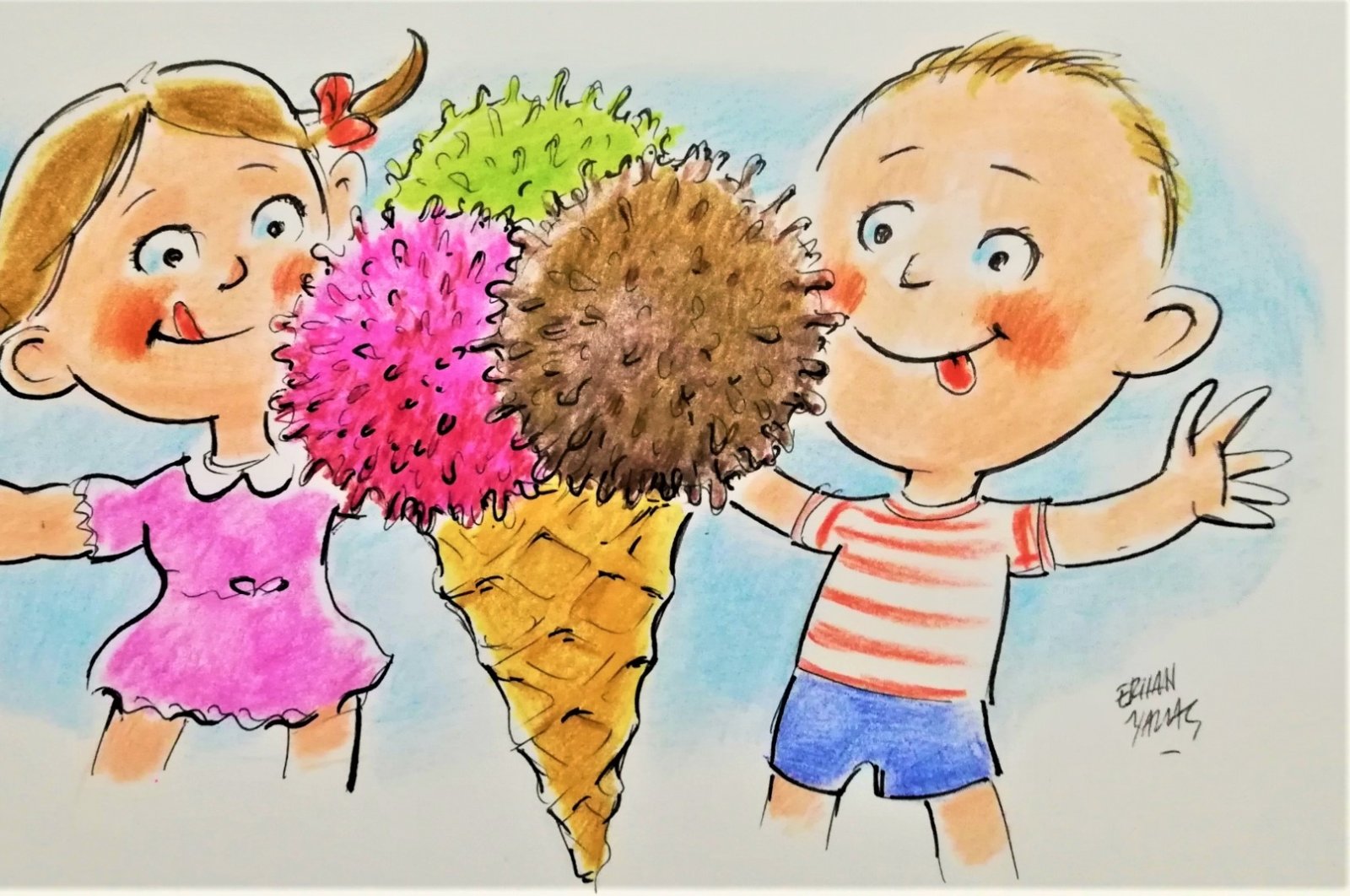 The world has been in the grip of strict isolation measures for nearly a year now. The basic gains that humanity has achieved over centuries, such as the right to travel and education, are, unfortunately, being put into cold storage.

Trade has come to a standstill with the exception of a few industries. Millions of people who live on daily earnings are on the brink of starvation and psychological depression.

According to the Japanese National Police Agency, 2,153 people committed suicide in Japan in October, more than the 2,109 people who have died of COVID-19 in the country since the pandemic began.

Although suicide cases have increased substantially since the outbreak began and turned into a problem that claims more lives than the coronavirus on a daily basis, the pandemic is not the only cause of suicides.

This is true for the U.K. and many other countries as well.

Children, as in every case, are the biggest victims of the destruction caused by the cessation of life due to the pandemic.

Indeed, the fear of contamination and the measures taken also fuel food shortages. The United Nations recently called for urgent action on the issue. According to U.N. data, coronavirus-driven hunger led to the death of more than 10,000 children per month in the first year of the outbreak.

More than 10,000 children a month! Although they are not even in the risk group, they are dying one by one due to the measures taken so that their elders do not come down with the disease with a fatality rate of one in 1,000 people.

According to a report released by Save the Children Fund, the danger is growing every day.

Around 11 million children under the age of 5 live on the threshold of starvation worldwide. According to the report, the threat has become even more severe around the world with the outbreak of the coronavirus, as well as in African countries where the situation was already critical.

The outbreak is climbing and experts say lockdowns fail to curb it. Children continue to be the victims. That reminds me of the verses by the famous Turkish poet Nazım Hikmet against “modernism that exploded” in Hiroshima, Japan years ago:

“A 6-year-old boy running,/ his kite passing through the trees./ You had run once just like that./ Don’t harm the children, gentlemen./ Don’t let the clouds kill.”