End of Eurocentrism in world politics 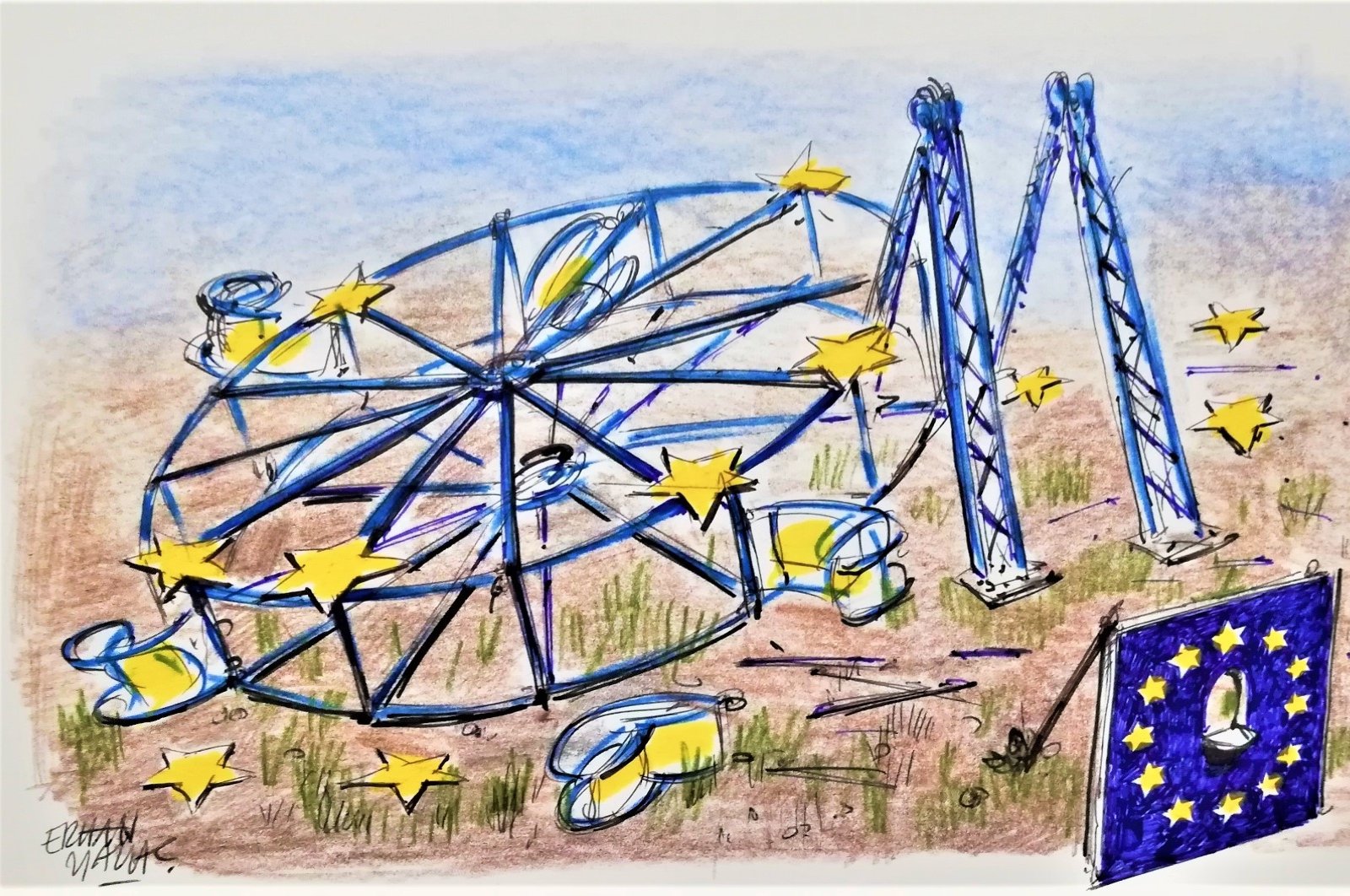 The idea that Europe is the center of the world holds no importance in today's world. The global hegemony of Great Britain and of the leading countries in continental Europe has long become a distant memory. After the end of WWII, that is to say, after the clash of the U.K. and Germany, the two greatest powers of Europe, the absolute empire of European colonialism was torn to pieces. Despite the fact that the U.K. was on the winning side, the empire on which the sun never sets lost its world domination for good.

In an international symposium on security, one respected scholar from the U.K. claimed that a lack of political leadership constitutes one of the main problems of European countries. In fact, prominent political leaders of our times who exert a global influence all come from non-European countries. Especially on global issues such as the problem of international terrorism, European leaders, in general, cannot go beyond their national frameworks. It is meaningful that the problem of lack of leadership also constituted one of the main characteristics of the Ottoman Empire during its period of regression.

I recently discussed the future of Europe with one European intellectual. He particularly emphasized that European countries cannot exclude themselves from the ongoing phase of regression. While the U.S. would be disappointed with a possible recovery of Europe, he alarmingly argued that the members of the European Union have no other choice but to hold on to each other as if they were drowning.

To give a striking example, as the U.S., Russia, Turkey and Iran played their global and regional roles in the Syrian crisis, the European countries were unable to exert any influence on the Syrian civil war, one of the most significant crises of the 21st century.

Regarding the balance of power in the Eastern Mediterranean, as Greece makes unjustified requests by openly violating the fundamental norms of international law, they put their trust in the support of European countries. As opposed to Greece, Turkey defends its international rights by relying on its own economic, demographic and military power. Having the longest coastline in the Eastern Mediterranean, Turkey will not abstain from defending its blue homeland.

The members of the U.S. administration are aware of the political vacuum in the Mediterranean and the Middle East which has come into existence due to its global competition for power with China. As European countries do not have the capacity to fill this political vacuum, their aim is to prevent Russia from dominating these regions. Meanwhile, the fall of European power concludes with the rise of racism in Europe, which puts the blame for the economic impoverishment on the shoulders of Muslim immigrants. Yet, anti-Semitic sentiments, which remain hidden in the rising European racism, could relapse with bitter consequences.

At this political conjecture, the U.S. administration might intend to pull Turkey, its NATO ally, toward the bloc of Israel, Saudi Arabia and Egypt. As it is well known, Turkey’s involvement in the Libyan crisis has turned the balance of power in the Eastern Mediterranean upside down. While Turkey successfully exerts its power in the international chess game, Greece puts its trust in European countries, whose influence on world politics continues to decrease dramatically.