End of shame: The meaning of Democracy and Freedom Island 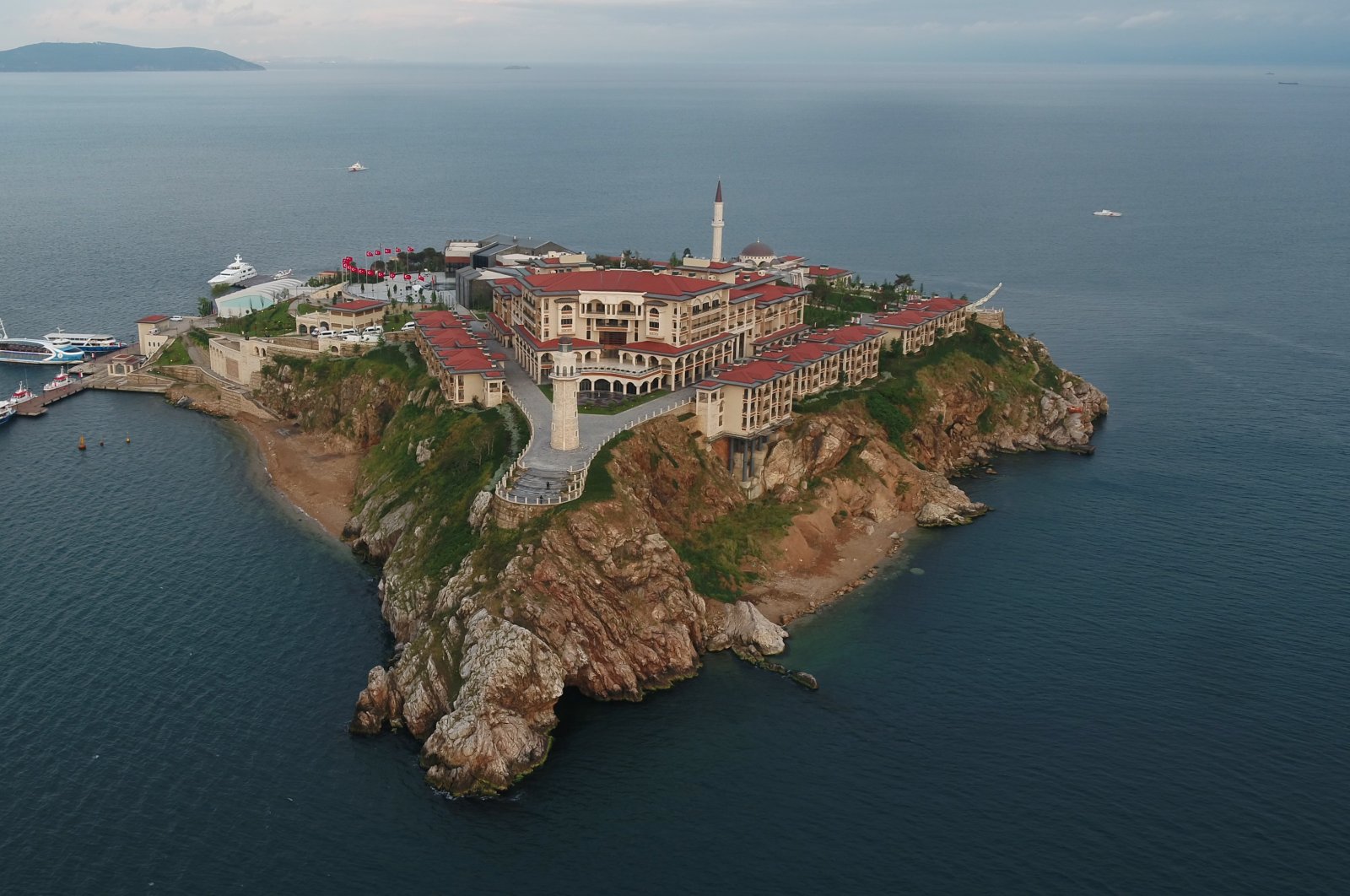 Wednesday was a proud day for us. On the 60th anniversary of the brutal military coup of May 27, 1960, the Democracy and Freedom Island was officially opened as a platform to condemn the shameful tribunal after the coup which wrongfully convicted and executed then-Prime Minister Adnan Menderes and two of his ministers, Fatin Rüştü Zorlu and Hasan Polatkan, and the military regime that dominated the Turkish political scene as a tutelage after the coup for many years.

The Democracy and Freedom Island was the place where the so-called coup tribunal was formed and the arrested politicians were imprisoned. There were horrible torture and mistreatment for over a year, which ended with the hanging of Menderes and his two ministers and imprisonment of hundreds of Democrat Party members for many years.

They were not only imprisoned, but their families were also humiliated: The coup dictatorship took their lands and revenues. They were called "the fallen" by the media, in schools and social life.

It was a shameful and very long era. The saddest thing is that the anniversary of the coup was declared a celebration day by the coup committee in 1963. For 17 years, May 27 was celebrated until the next coup came in 1980.

From one coup to another

The military was infected with the May 27 coup in 1960, and after that, it became a routine to build secret cadres planning coups to overthrow the countries democratically elected governments.

The strong Turkish army was challenged by some and used as a tool to grab power.

There were several trials, one in 1962 and another one in 1963. The army intervened in the presidential elections, threatened the government in 1971 and changed the Cabinet and prime minister on May 12, 1971, which was followed by the arrests of hundreds of people.

So in short, May 27 set a very dangerous precedent in Turkey. It is the day when our democracy was infected, thus the worst day in our modern republic's history.

So 60 years after that day, we proudly and self-confidentially condemn this era. The island where the prosecutions and arrests were perpetrated has become a place to show the next generations this shameful page from our past.

Five years of work have brought a museum and exhibition halls, a big conference hall, a hotel, a mosque as well as cafes and restaurants to the island.

The transformation is meaningful. Turkey might have problems with its democracy, we still have not succeeded in becoming a country of rule of law, but we came a long way from our past of coups.

The last horrible coup attempt on July 15, 2016, made clear that people's self-confidence has improved. President Recep Tayyip Erdoğan’s strong personality and resistance against the military tutelage played an important role in this change.

In 1960 nobody raised their voice against the coup whereas in 2016 millions took to the streets to protect their democratically elected president.

This self-confidence also improved with the strengthening of the civil institutions and of elected governments. There is no way back, but now we should look for ways to move forward to solve the remaining problems.