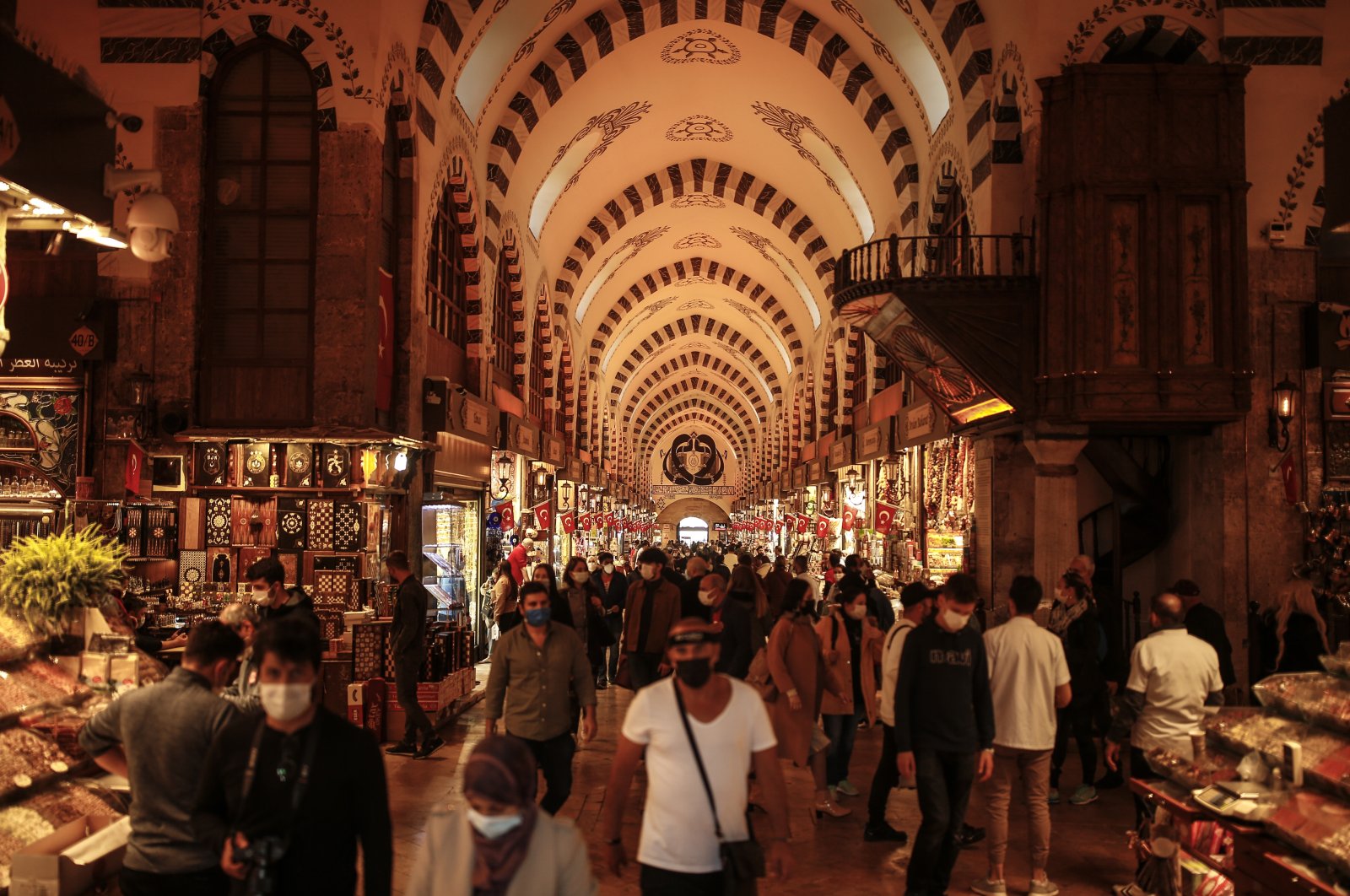 With a series of new reforms, President Erdoğan has embarked on a journey to strengthen Turkey's political, judicial and economic conditions

During the ruling Justice and Development Party's (AK Party) 18 years in power, the United States has witnessed the succession of four presidents. While prominent politicians stepped down from the world stage, the AK Party under the leadership of President Recep Tayyip Erdoğan has embarked upon yet another comprehensive structural reform at the end of 2020.

As a reformist political party, the AK Party closely keeps up with the changing global dynamics. It is renowned as a political party that has paved the way for the flourishing of liberties by overcoming Turkey’s long-standing military and bureaucratic tutelage.

In 2010, Turkey’s economy was attracting foreign capital at a growing rate of 10% per year. As Turkey negotiated full membership with the European Union, the Turkish political system was operating in line with the bloc's acquis.

However, Turkey began to face a series of crises that damaged its economic growth. When the Gezi events erupted in 2013, these seemingly democratic protests transformed into something like American billionaire George Soros’ “color revolution,” backed by the Gülenist Terror Group (FETÖ) and some global powers.

The Gezi protests were succeeded by an attempted coup d’etat on Dec. 17 and Dec. 25, 2013, via FETÖ’s elements who infiltrated the state’s judicial branch. Overcoming both of these challenges, the AK Party once again proved its indisputable political legitimacy in the general elections of 2015.

As Turkey engaged in a conflict of interests with the U.S. in Syria, the AK Party government adopted an independent foreign policy line by cooperating with Russia and Iran.

Turkey’s change of foreign policy was followed by an attempted coup d’etat in 2016 by FETÖ, which was unmasked as a global spy ring controlled by international intelligence organizations. It failed thanks to the civilian resistance and Erdoğan’s political leadership.

As the government adopted an independent, proactive, multilateral foreign policy by abandoning the former NATO-oriented policy, Turkey became the main target of not only the designated terrorist organization PKK but also Daesh.

After defeating Daesh in northern Syria, the Turkish Armed Forces (TSK) organized a series of comprehensive military operations against the PKK in Iraq and Syria, thanks to which the terrorist organization was devasted in both of these countries.

In the crises in Syria, Libya, the Eastern Mediterranean and the South Caucasus, Turkey consolidated its status as a regional power by playing key roles. The Syrian regime under Bashar Assad was hammered in Idlib province, and Ankara successfully backed the legitimate cause of Azerbaijan against Armenian aggression.

After overcoming all of these internal and external challenges, Turkey has now returned to its original reformist character. The AK Party government’s performance in managing the pandemic has been applauded in the international arena.

Turkey is not a country rich in oil or gas, and the government puts its trust in Turkey’s capacity for industrial production through its young population. With a series of political and judiciary reforms, Erdoğan aims to attract foreign capital investments to our country.

Supported by a reliable judicial system and a stable political power, Turkey’s growing economy will certainly attract foreign capital as the country and its political leader return to their reformist identity.