EU should thank Turkey instead of mudslinging 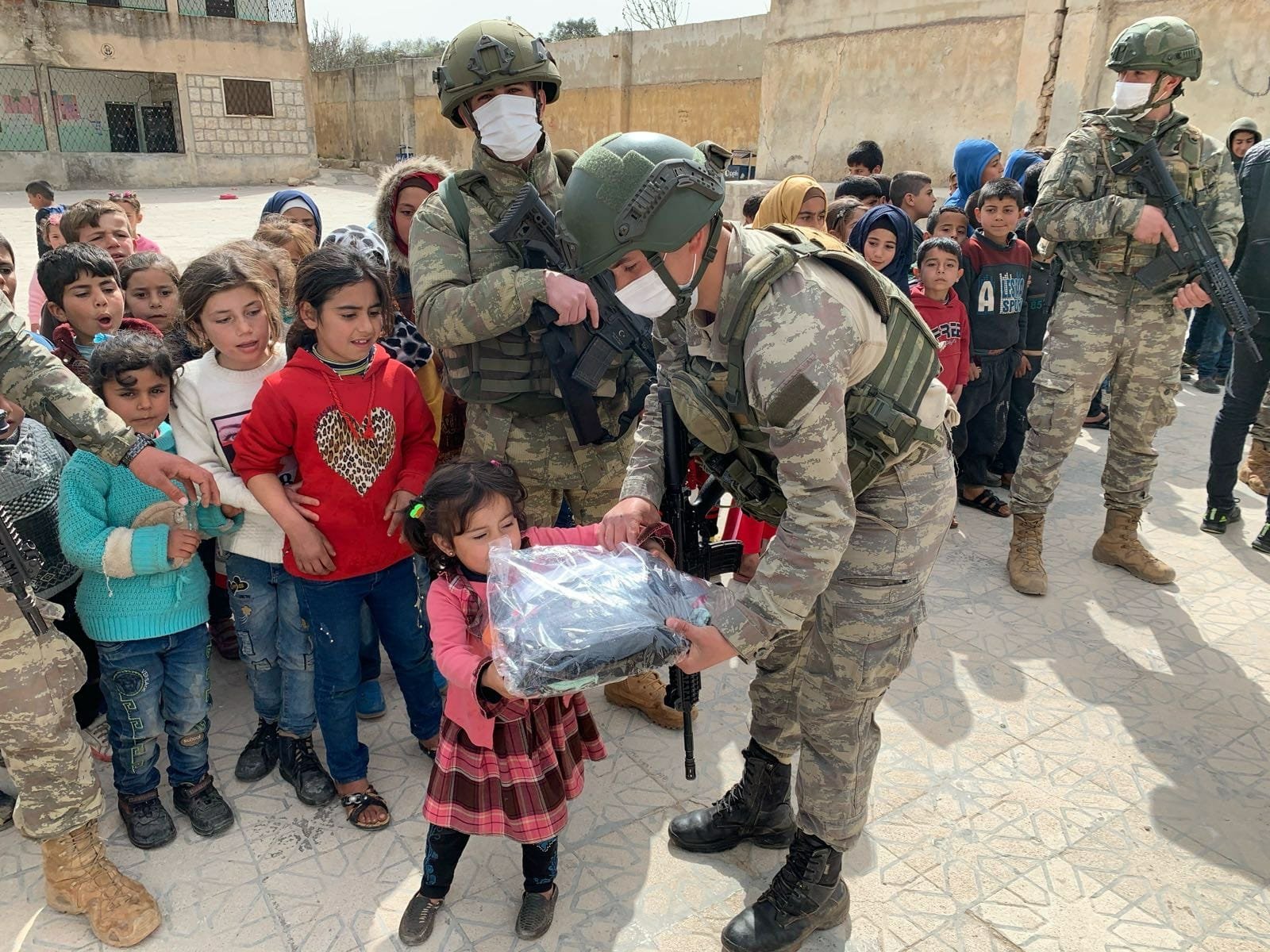 The shocking statement below that mention Turkey are taken from the European Parliament’s decision on the 10th anniversary of the Syrian civil war.

“Turkey has been intervening directly in Syria since 2016 with a view to occupying the northern parts of the country, predominantly consisting of Syrian Kurdish enclaves, in violation of international law, including by invading in October 2019 territories controlled by the Syrian Democratic Forces (SDF).”

Describing Turkey, which has been shouldering the humanitarian and economic responsibility resulting from the Syrian civil war for the sake of humanity, as an “invader” force is shameful.

Millions of Syrians fleeing the Bashar Assad brutalities have found shelter in Turkey. Currently, the number of Syrians in Turkey has reached 4 million, while this very number keeps climbing as more en route to Europe are intercepted by Turkey.

The burden Turkey has undertaken since the Syrian crisis is not limited to this fact. Ankara has created safe zones in northern Syria through military operations in recent years.

In addition to security, Turkey made significant infrastructure works in the region, including the opening of schools and hospitals. Thanks to the Turkish efforts, further refugee influx was prevented and many Syrians around the world could return to their homeland.

In this process, the established safe zones were freed from terrorist elements such as the bloody Daesh, the PKK terrorist group and the PKK's Syrian wing, the YPG. The crimes committed by these hired killer gangs against civilians in Syria have been repeatedly reported by human rights organizations such as Amnesty International.

The SDF, which the European Parliament referred to as a legitimate entity in its recent statement, is a structure under the leadership of YPG terrorists. The YPG/PKK is responsible for the deaths of nearly 50,000 people in Turkey. Many states, including EU members, recognize the PKK as a terrorist organization.

Besides, the European Parliament’s claim that Turkey chose the safe zones from predominantly Kurdish locations does not reflect reality as Ankara did not determine the points based on demographics. All of the safe zones are locations captured from terrorist organizations like Daesh or the YPG/PKK.

Obviously, while preparing the controversial report about Turkey – a country monitoring and guarding the southeastern border of the EU and NATO – the members of the European Parliament have most probably used the PKK fugitives in Europe as a reference.

If the members were as sensitive to this issue as they said, I wish they had sent a few members of the union to the region along with the pope, who just visited northern Iraq and also met the father of the toddler Aylan.

Later, they would have been able to hear the reality from Kurds themselves, who would tell them that Turkey was the only country that had opened its borders to Kurdish people fleeing the toppled late Iraqi leader Saddam Hussein’s inhumane chemical attacks in Halabja in 1988.