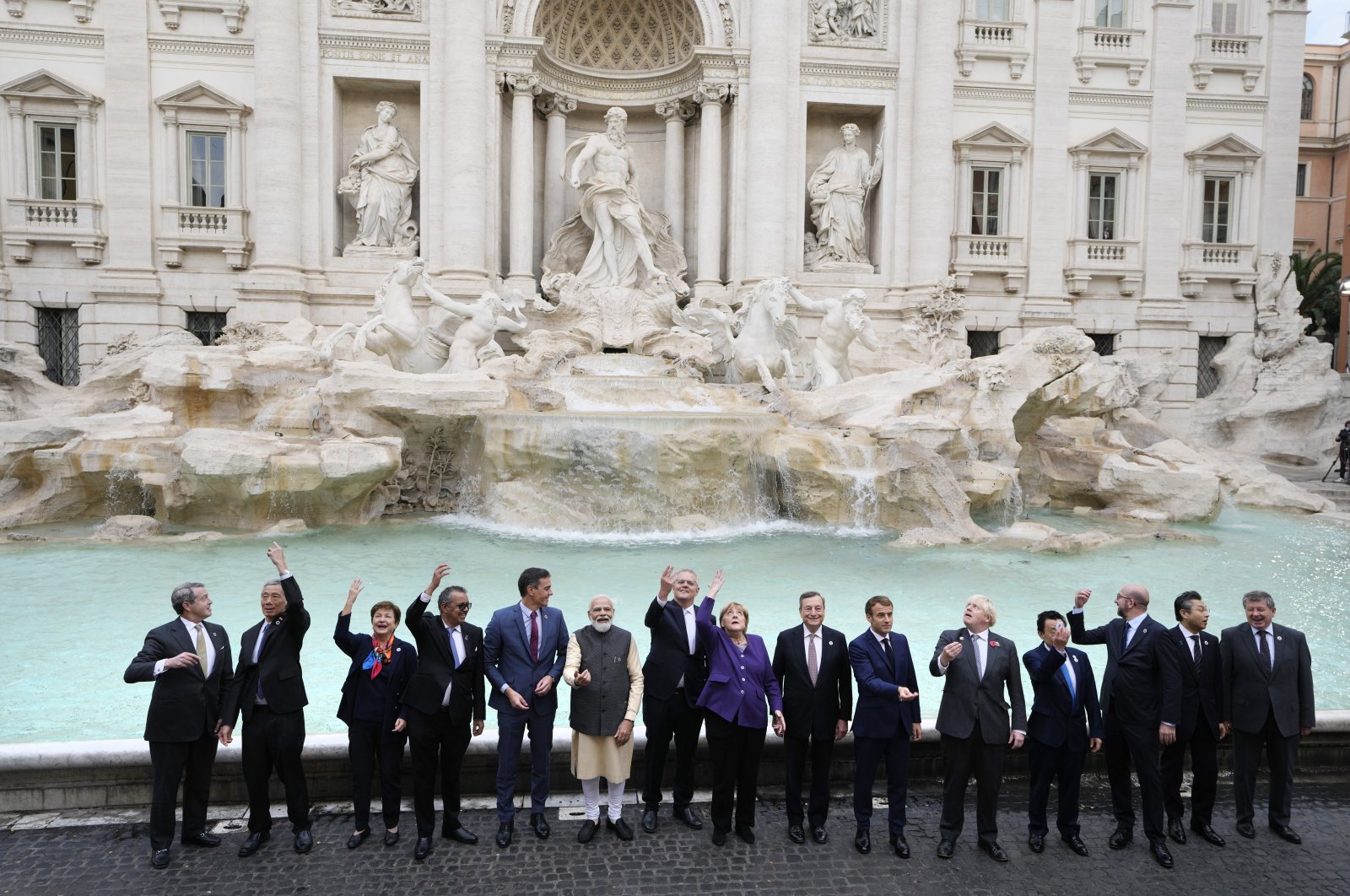 In the recent G-20 summit and the U.N. climate gathering, also known as COP26, in Glasgow, climate change was at the top of the agenda. The “climate pressure” on leading developing countries peaked. The developed economies, which emit three, four or even five times more carbon than developing countries and at least two times more than the world average, have to make drastic changes to reduce the energy they consume per capita. They also have to achieve the “zero-net carbon” target. Their habits on heating and transportation have to change. From cars to houses, offices to air-conditioning, major transformations are needed. With 6.5 tons per capita, the European Union (EU) is doing relatively better when compared to the U.S., Canada, Australia and Japan.

In the G-20 meeting in Rome, U.N. Secretary-General Antonio Guterres reiterated that failing in the fight against climate change means the “death penalty” for humanity. He said that the G-20 countries responsible for 80% of global greenhouse gas emissions have a special responsibility, calling on the developed countries to take the lead in the fight against climate change. Guterres also emphasized that in order to establish a “fair” common understanding of struggle and process, developed countries urgently need to fulfill their $100 billion (TL 971 billion) climate financing, which they are committed to provide to developing countries every year for energy transition, decarbonization and climate finance projects.

Guterres reiterated that it is inevitable to create a special climate financing fund of at least $1 trillion for developing countries by 2030. Despite such similar other calls, however, developed countries have not taken an active step yet. They most probably think, “if one day the developing countries start to live like us” and accordingly increase pressure on developing countries in terms of carbon emission issue. Unless they undergo any transformation regarding their consumption habits, the world will continue to see a growing injustice in the climate battle.