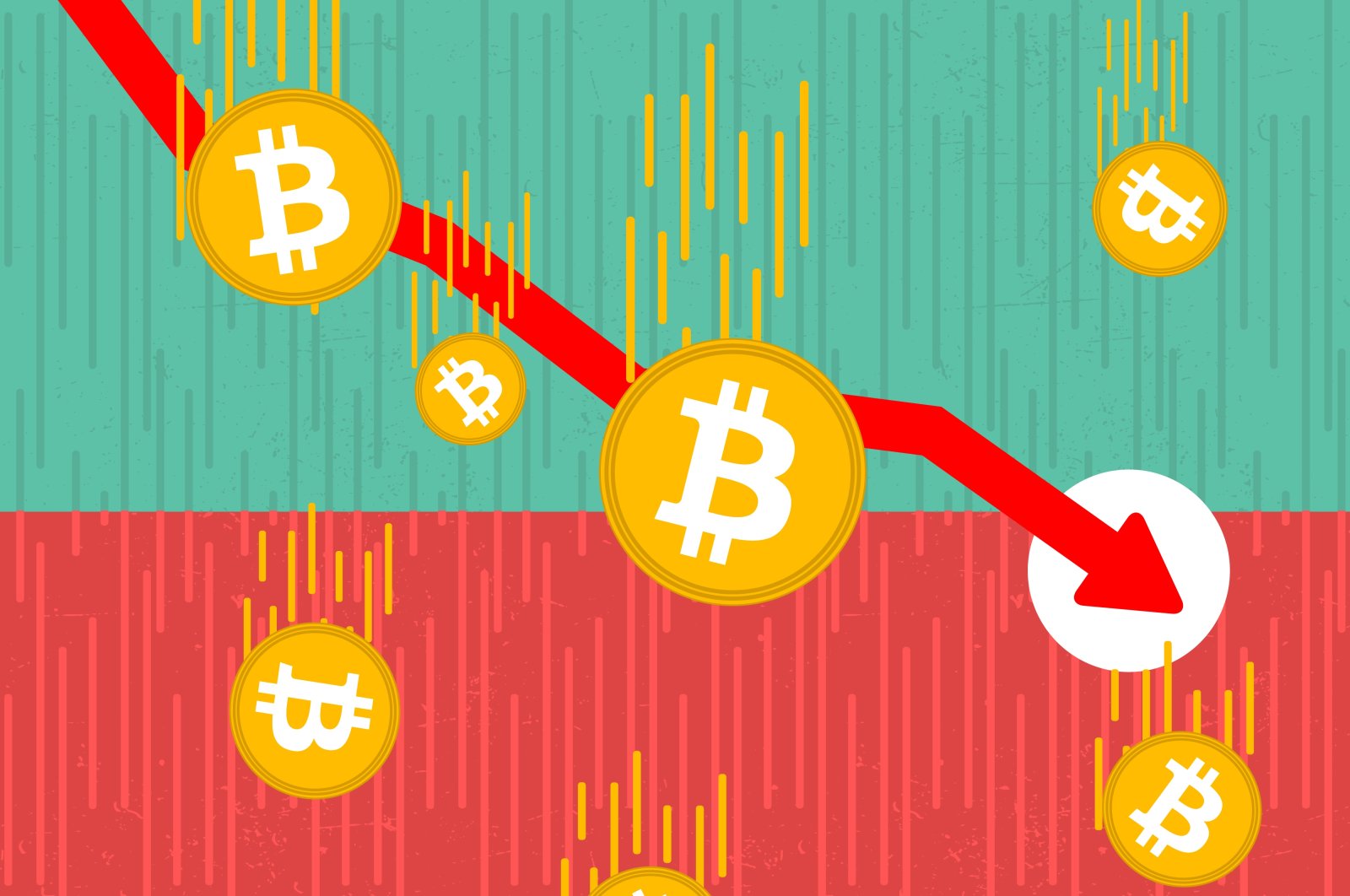 In the field of fintech and crypto money, the steps, regulations and breakthroughs of the public authority, adequately defining the entire ecosystem is indispensable. (Getty Images Photo)
by Kerem Alkin Nov 23, 2022 12:05 am

In line with the recommendations of the Bank of England and experts, 'responsibility' and 'irresponsibility' in the world of cryptocurrencies should be urgently reviewed

When “hypersonic digitalization” became the most prominent megatrend of the 21st century and with the push of Generation Y (Gen-Y) and Z (Gen-Z), the digitalization of financial transactions was inevitable both in daily life and business life. Rapid developments in the field of financial technologies (fintech), startups that develop software and hardware in this field, and big technology companies, from global and local digital payment systems to digital currencies, from blockchain technologies to cryptocurrencies, have created a whole new world.

The world's leading central banks and public authority institutions responsible for the monetary and fiscal policy implementations of countries preferred to “keep their distance” from these developments in the beginning. Some prominent economists criticized and even underestimated the steps in the fintech field and the developments in “the crypto money world.” However, today, all leading central banks have reached a point where digital money and blockchain technologies are developing rapidly.

In the field of fintech and crypto money, the steps, regulations and breakthroughs of the public authority, adequately defining the entire ecosystem is indispensable.

The case of FTX

It is no longer discussed how critically important it is to leave many topics in the shade or the “gray area” in terms of protecting household savings and trust in the system. The latest and most striking example of this is the results of the sinking Bahamas-based cryptocurrency exchange, FTX. John J. Ray III, on behalf of the public authority, is a prominent name who undertakes the task of managing the process in the best way in the public interest when such bankruptcy processes are on the agenda. Enthusiasts of the issue will remember John J. Ray III from managing the bankruptcy process of energy company Enron, which went bankrupt in 2001 in a major scandal.

Ray's first comment regarding the bankruptcy process of the FTX cryptocurrency exchange, which he undertook, was the detection of an “unprecedented type” bankruptcy scandal. Presenting the documents for FTX's bankruptcy filing, Ray comments that he has never seen such a completely collapsed corporate governance mentality in his career. Documents submitted to the court expose that houses were bought for employees and consultants without any records whatsoever. The documents also reveal that the number of individuals and institutions that will receive from FTX may be over $1 million. Under the management of a group of inexperienced and incompetent people, the company was deliberately driven into bankruptcy by a management and control system that was far from competent.

The fact that FTX owes $3.1 billion to its major creditors has also triggered concerns about the "domino effect" and "contagion effect" in the global cryptocurrency world. John Ray emphasizes that special software is used to hide the fraudulent use of customers' digital assets, that these assets are not accurately recorded and adequate cybersecurity is not provided.

The Bank of England (BoE) also emphasizes that although the collapse of FTX is not at a level that will harm the economy, it is urgent to make more regulations in the crypto world. Experts remind us that 42% of cryptocurrency exchanges have disappeared without a trace to date.