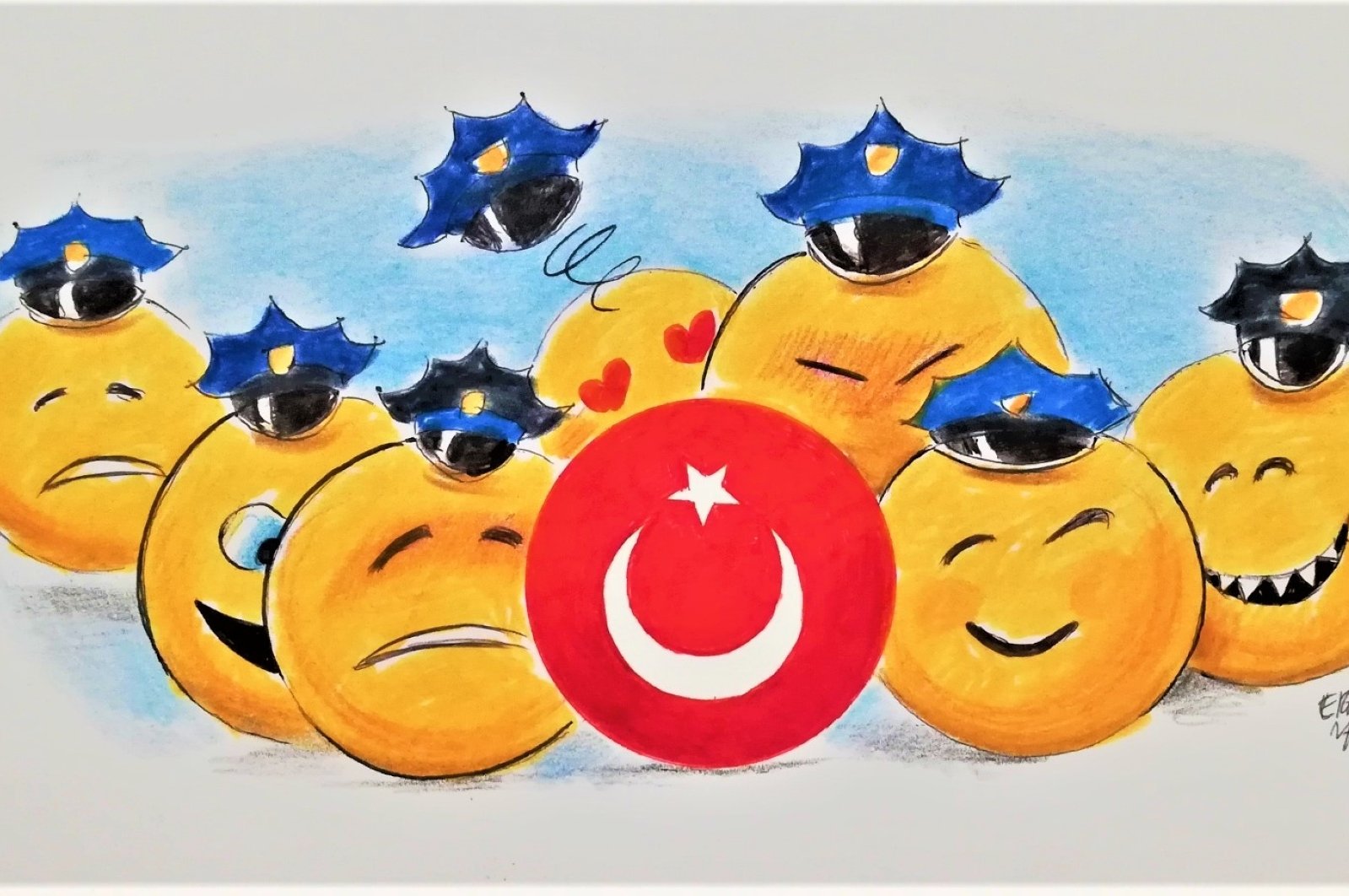 Tensions in the Eastern Mediterranean seem incapable of de-escalating. Although the situation on the Sirte-Jufra line in Libya remains under control thanks to Turkey’s diplomatic talks with the U.S. and Russia, last week’s explosion in Lebanon and the Greco-Egyptian maritime deal fueled tensions anew. Athens and Cairo recently announced that they had concluded an exclusive economic zone (EEZ) agreement, directly challenging Turkey’s November 2019 deal with Libya. As a matter of fact, Greek Foreign Minister Nikos Dendias did not hesitate to describe that agreement as “the opposite” of the Turkish-Libyan treaty.

Turkey, which resumed its drilling activities in contested areas, delivered a swift and clear response: There is no maritime border between Greece and Egypt. The Greco-Egyptian deal, which violates Turkey and Libya’s rights, is therefore null and void. Turkey won’t allow any activities in relevant areas and will continue to defend its rights, along with the rights of Turkish Cypriots, in the Eastern Mediterranean. Turkey will act in line with those principles in negotiations and on the ground.

It is no secret that German Chancellor Angela Merkel and the European Union’s minister for foreign affairs, Josep Borrell, had been trying to de-escalate tensions between Ankara and Athens and normalize Turkey’s relations with the EU. As a matter of fact, Turkey had recently agreed to pause its drilling activities, on Merkel’s request, to give bilateral talks a chance. The Greek government’s most recent move put both Merkel and Borrell in a difficult position.

Greece’s Prime Minister Kyriakos Mitsotakis thinks he can strengthen his hand by signing a deal with Egypt and paying lip service to diplomacy. Further escalating tensions, he seems to believe that the EU and, in particular, French President Emmanuel Macron will endorse his efforts.

Macron, in turn, engages in an open competition with Turkey in a range of areas. On the one hand, he assists the Libyan putschist Gen. Khalifa Haftar and invites Russia into North Africa. At the same time, the French president encourages Athens to play a dangerous game against Turkey. Finally, as his visit to Beirut demonstrated, he seeks to prevent Turkey from playing a more active role in its neighborhood.

Claiming that France does not meddle in Lebanon’s internal affairs, Macron made the following statement in Beirut: “If France does not play its part, other powers may interfere – whether it be Iran, Saudi Arabia or Turkey.”

Keeping in mind the destructive role that France has played in Lebanon and across the Middle East since World War I, one could account for Macron’s shameless remarks with reference to his flair for showmanship. The main problem, however, is that Macron’s hostility toward Turkey puts Merkel in a difficult position by threatening to waste Germany’s opportunity to repair the EU’s relationship with Turkey during their rotating presidency.

I am disinclined to think that Merkel and Macron are using the good cop/bad cop routine against President Recep Tayyip Erdoğan. The German leader, at least, knows the Turkish president well enough to know that such games would have zero impact on him. Indeed, Erdoğan told Merkel that he would pause Turkey’s drilling activities for three to four weeks “if you trust Greece and the others,” while warning that he did not – and that “you will see why.”

The EU and Germany must not allow Mitsotakis and Macron’s cheap tricks to get in the way of Europe’s long-term strategic interests. Merkel must step in and contain the situation without further delay.

As the Eastern Mediterranean heats up, the room for diplomatic talks shrinks by the day. A brief pause in tensions could prove all too brief.