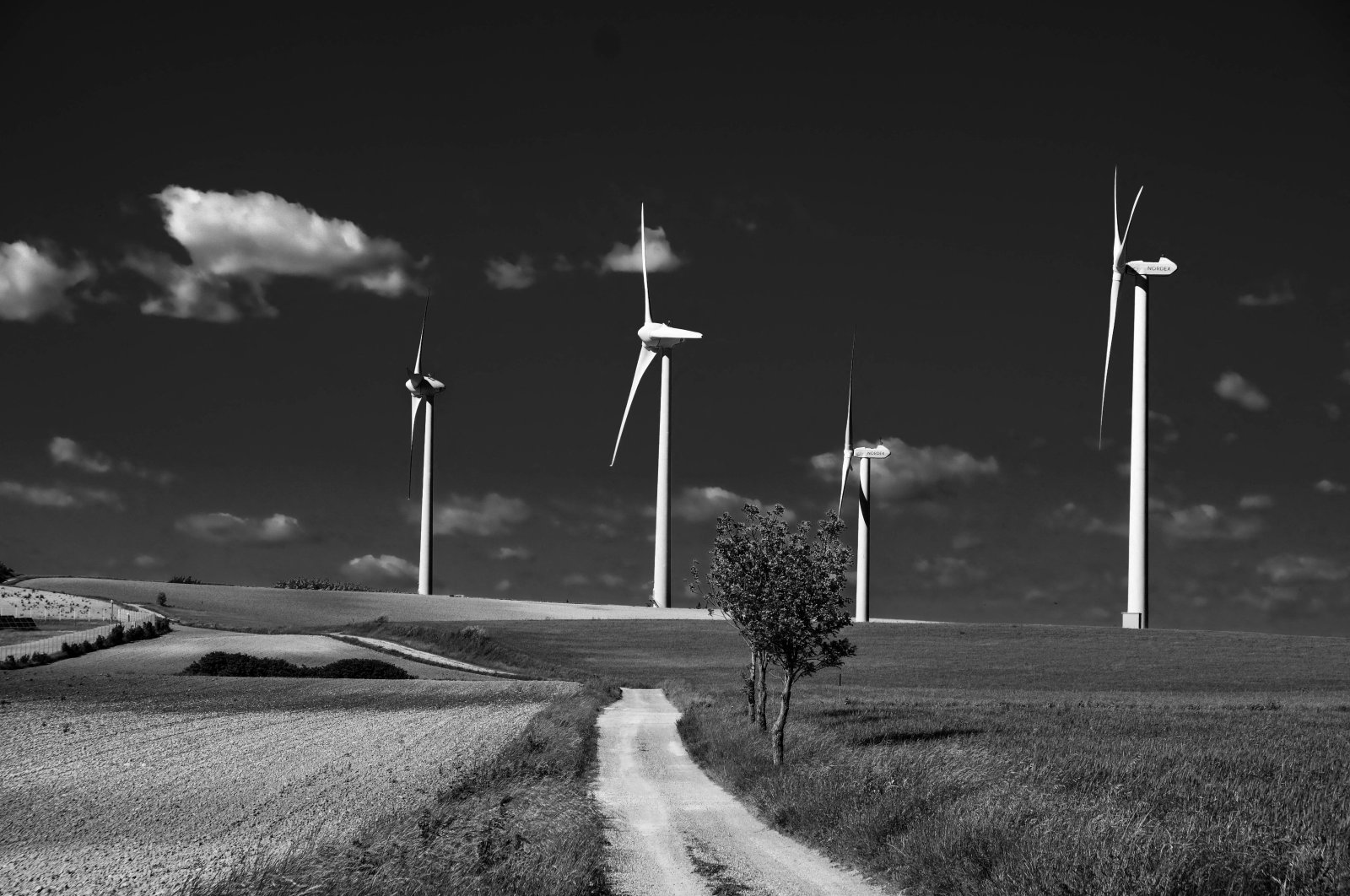 The European Green Deal Plan, which was published by the European Union Commission last December and is thought to influence the direction of the world economy and global trade according to some experts, presents a comprehensive road map for the EU to be carbon neutral by 2050.

European Commission President Ursula von der Leyen states that this Green Deal is a very radical decision equal to that of “Europe's sending people to the moon.” The deal will change the paradigm in economic growth and prioritize a carbon-free economic growth model based on energy and material efficiency and cyclical economy instead of wasteful, carbon-based economic growth.

In terms of the EU's foreign trade and international investment and financing policies, unless there are countries that do not accept the Paris Agreement, the Green Deal Plan has some requirements.

For example, it requires not to have new free trade agreements and to implement a carbon border regulation mechanism in countries that have trade relations with the EU. It will also provide funding to countries trading with the EU, to support their carbon footprint, align with new standards and eco-labeling.

Take into account that more than 50% of Turkey's exports are to the EU and a transition was made mandatory by the end of 2021, this is not an issue that we can miss.

Therefore, since the beginning of the year, both the Ministry of Commerce and the Turkey Exporters Assembly (TIM) are closely following the issue.

In fact, TIM also published a report on these topics titled “Sustainability in Export” at the beginning of the year. The EU is working on two options: either apply a carbon limit tax on the products of countries exporting to the EU based on the country's carbon footprint, which will have serious consequences for China and India, or the EU's importer company will have to buy emission permits.

In any case, Turkey's low carbon footprint and the “green” label on Turkish export products will exceptionally strengthen the country's hands.

This also points to the fact that Turkey’s use of electricity production based on renewable energy via hydro, solar, geothermal and solar energy facilities and comprehensive waste management in its manufacturing industry, in the production of all its exportable goods and services would make Turkey stand out against its competitors in trade with the EU.

Therefore, it is necessary that Turkey unceasingly continues investments in renewable energy facilities and technology.

The recent news by Anadolu Agency (AA) indicates that the share of renewable energy in our installed energy power has increased to 45.2%. China, with 759 gigawatts (GW), and the U.S., with 265 GW, make up the first two on the list of renewable energy capacity, where Turkey ranks 13th and continues to climb the ladder.

Priority on the agenda

Data from the United Nations International Labor Organization (ILO) indicate that the number of unemployed people at the global level, which was 155 million even before COVID-19, could reach up to 195 million at the end of the first half of this year.

The details reflected in ILO's reports point out that in 2020, there may be a 10.5% contraction in business hours globally, and in a conjuncture where 87% of the global employment of 3.46 billion people, i.e. a population of 3 billion people, are affected by the global virus epidemic, the livelihoods of 1.6 billion workers are under threat.

The main axis of the protests against the murder of George Floyd and the use of the slogan of Black Lives Matter, which spread from the U.S. to the leading European countries, is in line with human rights. The vandalism and lootings that followed could have been because of the impact of the lack of education and employment opportunities as well.

In the United States, 42% of youth employment consists of people with a high school diploma or with an unfinished degree. In the 18-24 age group, 5.3 million young people, 17% of the total youth population of the U.S., live in great despair.

ILO’s data illustrated that before the global virus epidemic began, by the end of 2019, the youth unemployment at the global level was 13.6%, and that 267 million young people were struggling to survive around the world while neither working nor getting an education.

With the coronavirus pandemic, especially with the loss of the predominantly young female working population, more than 17% of young people under the age of 29 had to stop working when the outbreak started.

Of those who could continue working, their working hours have decreased by an average of 23 hours. Almost 60% of young women and 53% of young men who participated in the ILO survey are experiencing uncertainty or fear about their careers.

According to the International Labor Organization, 40% of 178 million young people working worldwide were employed in hotels and restaurants, thus in hospitality industries, which were the ones most affected by the global virus epidemic.

Three-quarters of working young people are currently working in informal jobs worldwide. The whole picture confirms that multi-directional vocational training, informatics-based education campaigns and new opportunities with flexible working options for young people is extremely important for the production of goods and services, for the socioeconomic wealth of countries and for social peace and tranquility.