How can Israel be a good neighbor? 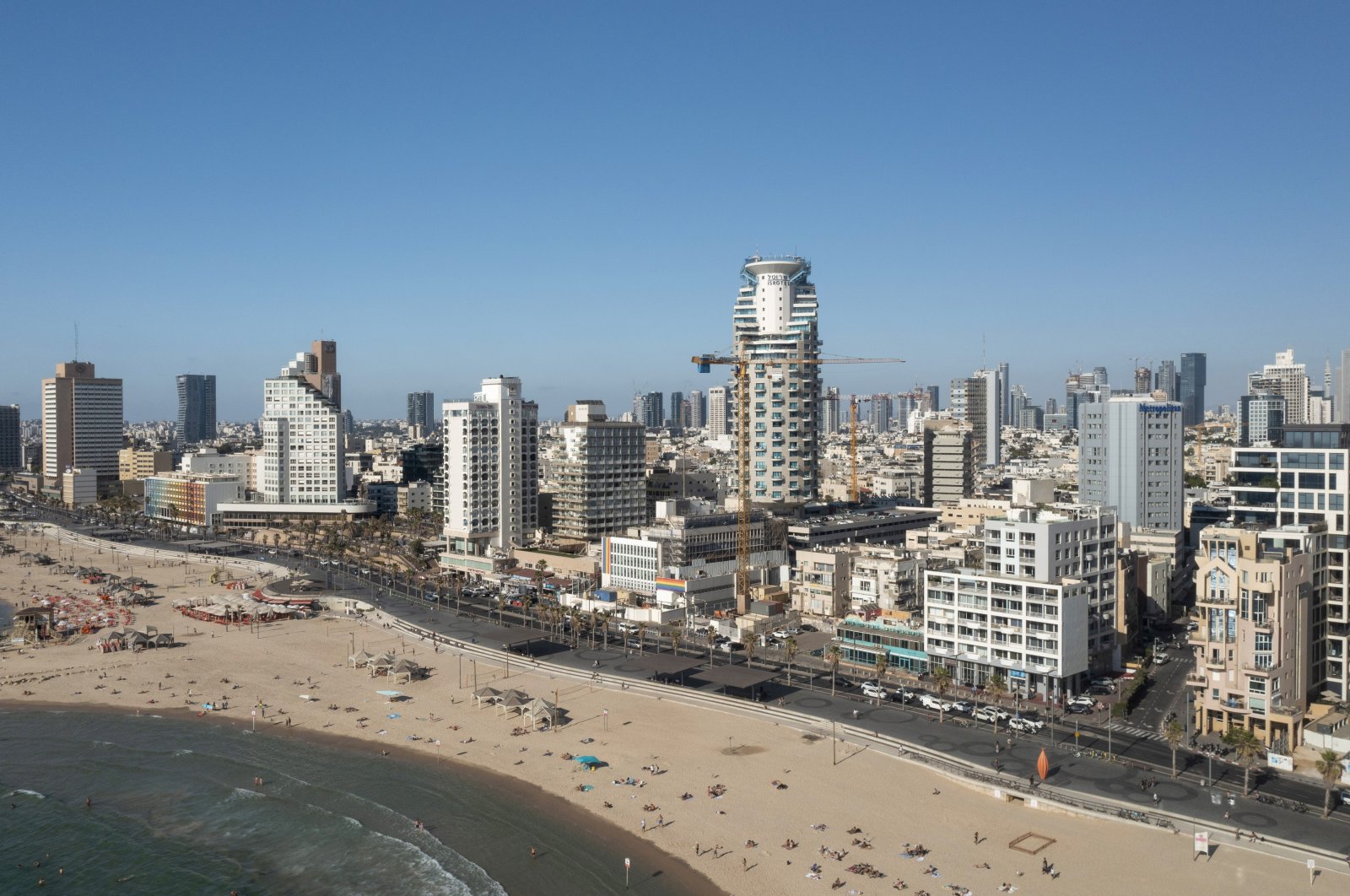 It is no wonder that every holy book emanating from the sons and daughters of Abraham unites righteousness and charity in a word: “tzedakah” the Jews call it, “Sadaqah” the Arabs say.

The Torah poses the question “Who is rich?” Answering, “He who is happy with what he has.”

This is not your weekly sermon, but one cannot help but think back to high school comparative ethics classes when reading about the power games being played at the east end of the Mediterranean.

The issue is once again Israel's oil and gas explorations, and Lebanon's pleas that they stop. Lebanon's Cabinet asked the United Nations' permanent representative to stop Tel Aviv after it granted the U.S. Halliburton Company an offshore drilling contract in the Mediterranean. Those areas are clearly beyond Israel’s exclusive economic zone (EEZ). Israel already pumps gas from huge offshore fields disputed by Lebanon.

Halliburton will collaborate with the Greek energy producer Energean in drilling five wells in the north of the Karish natural gas field. Three years ago, the Greek company discovered a significant reserve of natural gas off Israel’s coast. The only problem was that those areas lie outside the legitimate zones where Israel can safely drill. According to preliminary estimates, the latest discovery in the area amounts to between 28 billion cubic meters (bcm) to 42 bcm of natural gas. The drilling zone granted to Halliburton through the contract is expected to contain 32 bcm of gas reserves, according to the Greeks.

The Greek and American groups are both very excited to continue to “maximize the value of their offshore Mediterranean wells.” They don't care if the area is in a zone claimed by Lebanon. Why would one care about Lebanon’s claims? The country doesn’t have frigates like Israel and Greece do! (Greece does not have them physically yet but French President Emmanuel Macron has promised to send them to Greece as soon as they are built!) Besides, the U.S. government is going to mediate negotiations between Israel and Lebanon concerning their maritime borders. (Imagine the wolf’s nephew mediating between the wolf and the lamb!)

Greece and the Greek Cypriot administration of Southern Cyprus had called on Turkey to cease drilling off the coast of the island, the area close to the zones disputed by Lebanon, which Turkey simply dismissed, saying that its drilling activities in the area are legitimate. But Lebanon is no Turkey; right before the signing of the Halliburton agreement, internal strife flared up in Beirut. The fragile balance of political power in the country has been in danger, and another civil war could start out of blue! So, it was the leader of Lebanon's Hezbollah, Hasan Nasrallah, who warned Israel to stop drilling until the issue is resolved, threatening action if Israel started drilling. "The resistance in Lebanon at the right time will act accordingly,” Nasrallah said. This is terrorism and will simply complicate the issues and kill innocent people. Israel would only benefit from the act of terrorism and use it to legitimate its theft of Lebanon’s oil to share with Greece.

The wolf’s nephew, the U.S. mediator for the indirect talks, Amos Hochstein, will conduct what he calls shuttle diplomacy, similar to a tactic he tried a year ago that produced nothing, during which time Israel and Greece continued to collect Lebanon’s oil and gas. Meanwhile, poor Israeli civilians will discuss whether the 100,000 Hezbollah fighters are a symbolic lie, a figure of speech or Nasrallah exaggerating his warning to Israel.

Strangled is the voice of common sense in this shouting match about drilling rights. Usually, the weather does not get very cold in Lebanon, yet the country imports gas all the way from Italy, Russia and Kuwait. Instead of engaging in power politics, Israel could act as a good neighbor and sit down at a negotiation table with not only Lebanon but also with Palestinians and Egypt.

The Torah continues answering the question it posited, stating: “happy is he who met a valiant woman! She is infinitely more precious than pearls.” Because she knows the Hebrew meaning of generosity: “In giving we receive.”