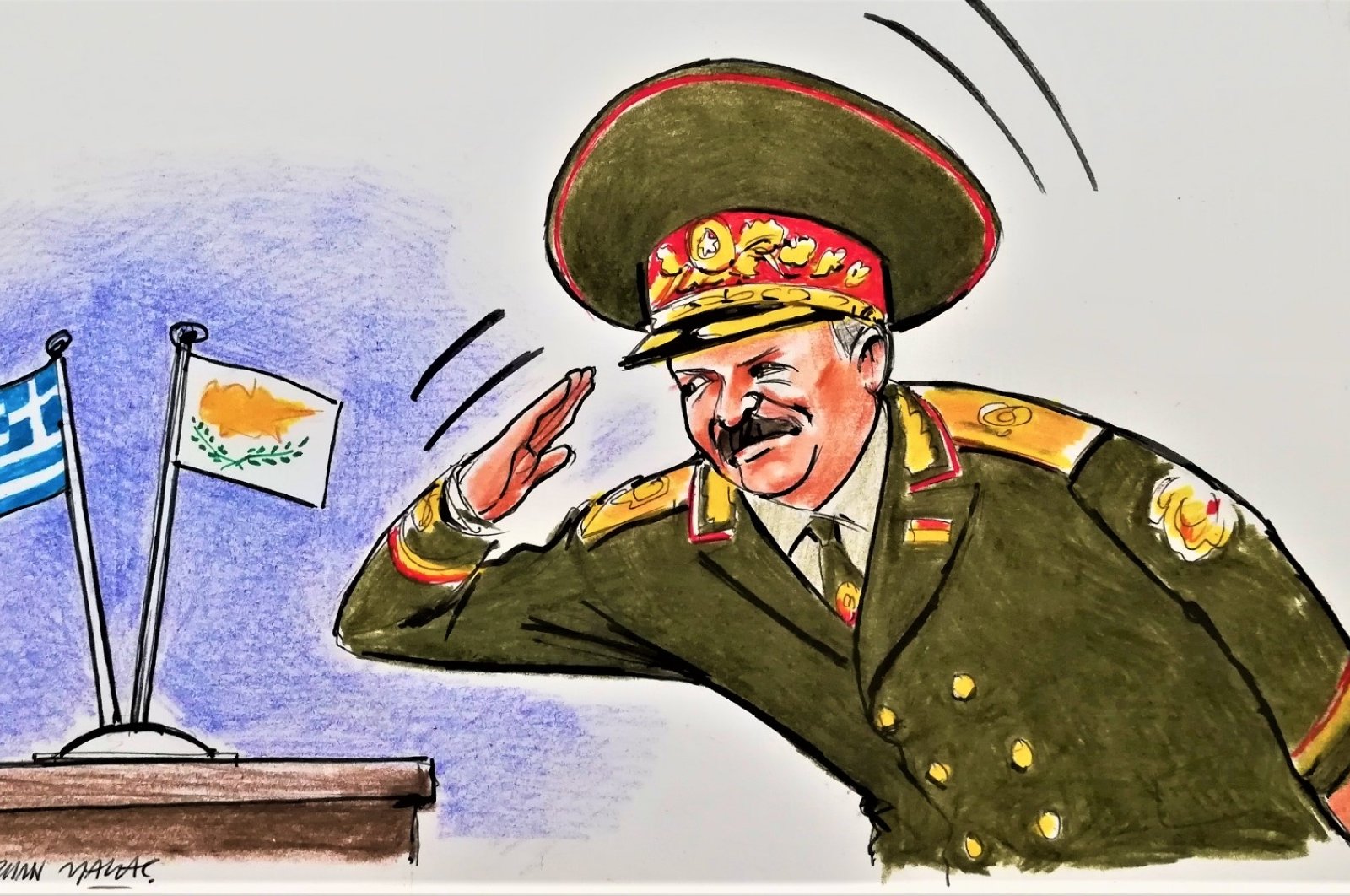 In "The Innocents Abroad" (1869), Mark Twain wrote the following about Istanbul’s street animals: "And sleeping happily, comfortably, serenely, among the hurrying feet, are the famed dogs of Constantinople." It was not uncommon for foreign travelers to mention the harmony between modern-day Istanbul’s residents and their little local companions.

The people of Turkey's largest city have always loved animals, but there was a time when certain practices, which came to be disapproved and discontinued, were still in place.

When I was a child, a man would regularly show up in our sleepy neighborhood to have his bear, with a hook on its nose, dance for an audience. I was always amazed by how that massive animal bowed to the hook on its nose and abided by its master’s orders to stand up on its rear legs. That practice was banned in the early 1980s, following a fierce campaign by Turkey’s animal rights advocates, but it was immortalized in the Turkish language as an idiom: "To put a hook on someone’s nose and make them dance." Simply put, it refers to a weak individual manipulating a stronger and greater person to control them.

My earliest recollection of that idiom being used in a political context was of the late Süleyman Demirel, who served several terms as Turkey’s prime minister before becoming president in 1993. If memory serves, Mehmet Ali Birand, one of the greats of Turkish journalism, once wrote about Demirel’s complaints about the Turkish Cypriots "putting a hook on Turkey’s nose and making us dance."

Specifically, the former president took aim at the late Rauf Denktaş, who then presided over the Turkish Republic of Northern Cyprus (TRNC). In the 1990s, the politician had come to be known as a hardliner when it came to dialogue with the Greek Cypriot administration. More often than not, Denktaş was first to walk out of negotiations. Judging by Birand’s recollection, Turkey had a hard time keeping the TRNC at the negotiating table. Still, fearing a backlash, Turkish politicians could not pressure Denktaş to enter into negotiations.

On a separate note, it is important to stress that the Cyprus question is a very sensitive topic for the Turkish people and any mistake by a politician can create serious problems for them on election day.

Everything went sideways after the 2004 Cypriot Annan Plan referendums. Ankara talked the Turkish Cypriots into giving diplomacy a chance. In the end, there was a referendum. When the plan, devised by then United Nations Secretary-General Kofi Annan, was put to a vote, the TRNC endorsed the proposal – whereas the Greek Cypriot administration rejected it. Since then, the south's opposition has doomed diplomatic negotiations to failure. Being unsuccessful in concluding negotiations, the Greek Cypriot administration devised a new strategy to get the European Union, of which they are a member, to throw its diplomatic weight behind them.

Most recently, the Greek Cypriot administration resorted to those tactics against the backdrop of looming EU sanctions on Belarus. Although Alexander Lukashenko claimed victory in last month’s presidential election, neither the Belarusian opposition nor the EU and the U.S. accepted the results. Consequently, the Union moved to sanction that country and the only obstacle to those measures was the Greek Cypriot administration, which vetoed the proposal against Belarus – because they also want the EU to sanction Turkey.

Once again, the EU proved unable to decide on a strategically important matter.