IMF should not be politicized 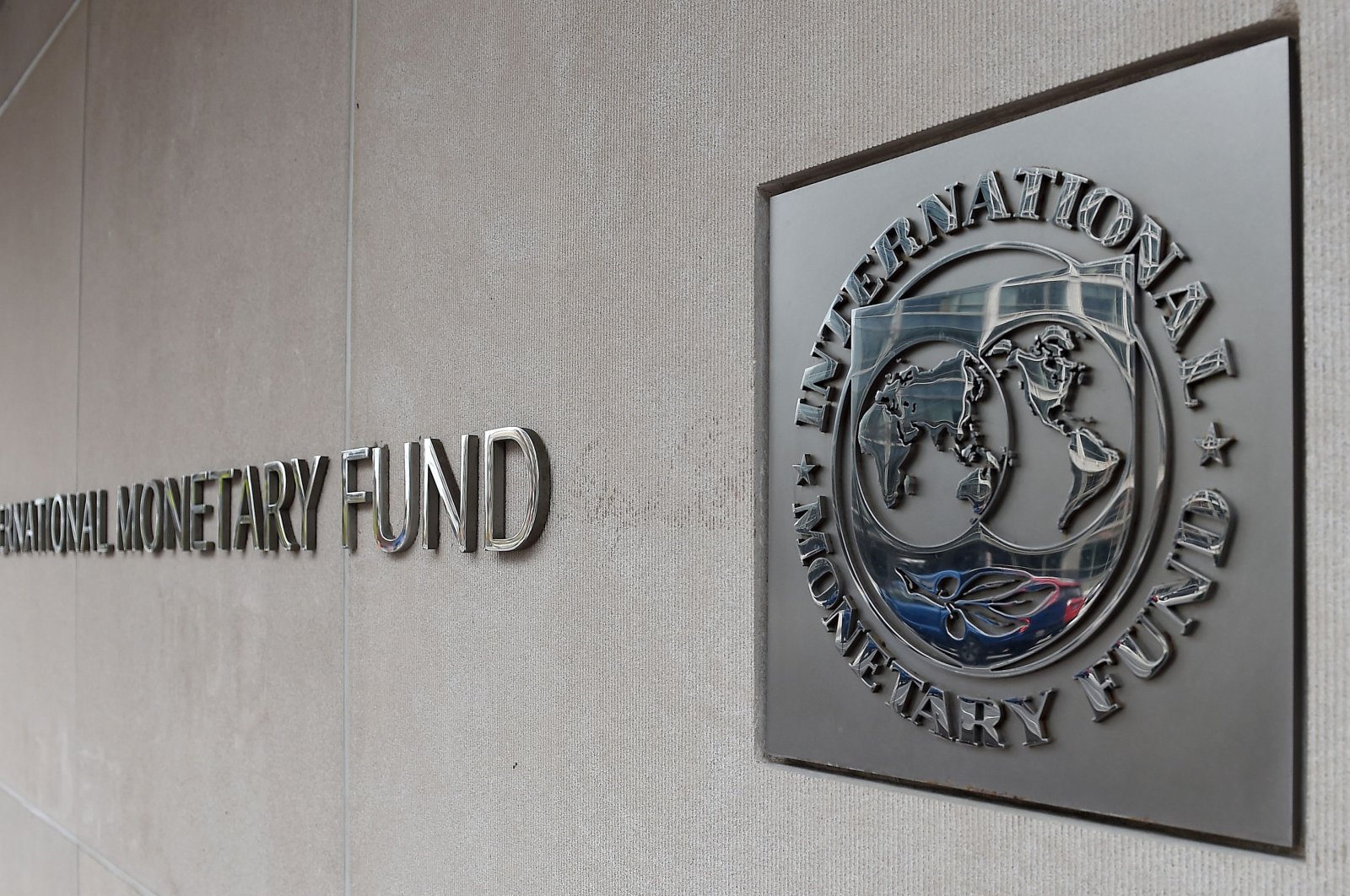 The International Monetary Fund (IMF) was founded n 1944, but its activities began in 1947. IMF is one of the important pillars of the U.S.-formed global economic and political structure, within the framework of its negotiations with the U.K., the former Soviet Union, and later with China.

Even though John Maynard Keynes, whose name is embedded in history due to his contributions to the science of economics, defended that the center of a similar international economic institution should be in Switzerland. His arguments said this center should work as an international clearing union bank, establish its own currency and that countries should switch their currencies into a fixed exchange rate system. However, it is known that Keynes stepped back when the U.S. warned Britain, and U.S. Treasury Secretary Harry Dexter White’s plan had been accepted through the IMF Bretton Woods Agreement.

As the new boss of the capitalist system and Atlantic Alliance between 1944 and 1949, the U.S. established the IMF, the World Bank, the GATT Agreement and formed a global economic and political structure under its hegemony. This was the first step to today's World Trade Organization (WTO), the U.N., and the European Economic Cooperation Committee, which is the predecessor of today's OECD, the Marshall Plan, and NATO.

Nevertheless, from the end of the 1960s, its economic programs, financial support programs based on solely liberal understanding have brought heavier economic and political instability to a large number of countries. It was because it was neglecting the socio-economic characteristics of the countries, over-repressing the role of the public in the economy, causing heavy recession and unemployment for people over 50 and suffered failures one after another.

During this period, the IMF also validated itself as a useful and adequate institution for the application of U.S. global decisions. Many countries that had political conflicts with the U.S. were unable to receive support from the IMF or had to accept very harsh conditions. This is why the IMF has been marked as a "politicized" international institution.

Today, the IMF, which said it has mobilized a $1 Trillion for a global virus outbreak such as the coronavirus, unfortunately, continues to show the same attitude toward Iran and Venezuela. In fact, after the 2008 global financial crisis, IMF's then-President Dominique Strauss-Kahn said neoliberal policies – which were criticized heavily by many international institutions and economists around the world, especially by the World Bank – should now be abandoned.

When Turkey was hosting the IMF-World Bank meetings, he repeated these words in Istanbul on Oct. 2, 2009. Later, in a well-plotted scandal, he lost both the IMF presidency and French presidential candidacy.

For starters, the IMF, today, like all international organizations established during the Cold War, is undergoing a severe test of global values such as credibility, persuasiveness, transparency, and justice. The IMF, in terms of its “politicization,” has to pass an important test on diverging from this process and on its sincerity.

If international institutions are not able to act independently of the pressures of their founding countries and focus on a real supra-political style of understanding by embracing all countries, they will not be able to strengthen their characteristics of being effective and act as a solution provider institutions to overcome global issues today and in the future.

The Industrialization Movement of the Ottomans started during the 1830-1840s. Turkey has been a part of the world’s manufacturing sector for more than 190 years and it has further increased its claim especially in the last 40 years.

Turkey's industrial production of almost $150 billion is larger than the gross domestic product (GDP) of 155 countries of the world. It is the 16th largest country in the world in terms of the manufacturing sector's production. For Turkey, it can be said its manufacturing industry production is 50%, 100%, or even 150% over that of countries such as Thailand, Switzerland, Ireland, Malaysia, Netherlands, Argentina, and Australia.

Measures to ensure that the ministry undertakes important roles for national, original and high-tech production, to strengthen the opportunities and capabilities of the projects and efforts carried out to aid Turkey’s fight against the coronavirus, to grow the total value added of the manufacturing sector and Turkey's national income, and to increase the weight of high value-added products in our exports are all of critical importance.

Turkey is taking steps to protect and develop its critically important national investment asset reserves accumulated over 150 years. It aims to strengthen and accelerate its technology and digitalization move that will carry its national wealth. Its target is based on national capital which is enabling Turkey to be in the top 16 of the global manufacturing industries, and its factories, facilities, research centers, laboratories to manufacture products with higher added value.

The coronavirus pandemic brought with itself an important awakening that countries should be self-sufficient economies, with production powered by national and domestic capital.

While Japan is creating a $2.2 billion support package for its companies to take their investments out of China, U.S. National Economic Council Director Larry Kudlow said they are ready to support the American companies 100% to most urgently withdraw their factories, facilities, intellectual and property rights assets from China.

India, on the other hand, has implemented a new production incentive strategy for a more domestic focus in health industry products to reduce its dependence on China in the field of pharmaceuticals and medical supplies.

It is observed that the leading economies of Europe are also conducting separate studies to reduce dependency on China. We are entering a new era where the world economy will reshape the discussions around absolute advantage and comparative advantage.